De Telegraaf claim that the Blues have agreed a verbal agreement for the Moroccan attacker to complete a £38million move this summer. 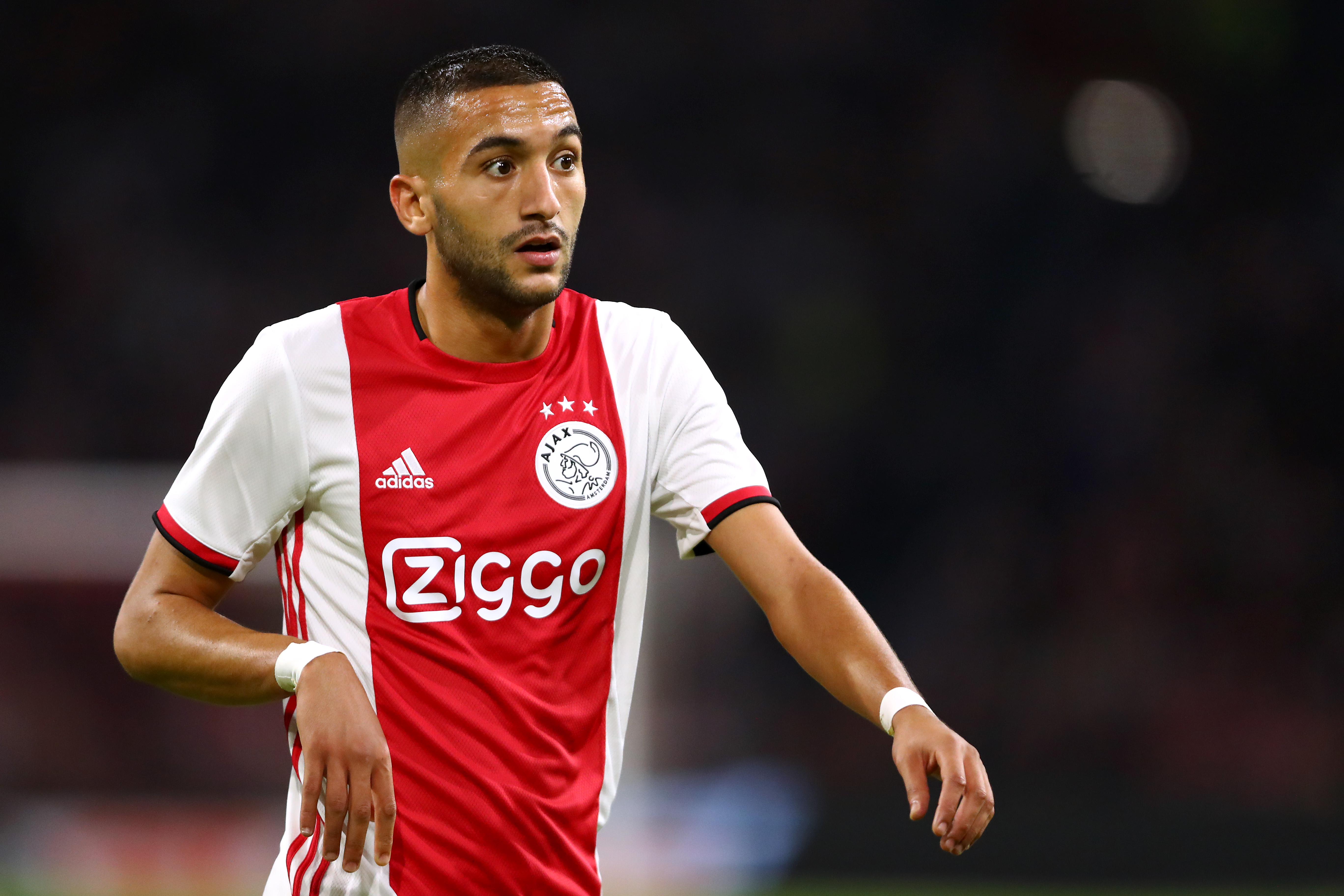 The report adds that Frank Lampard ordered the Stamford Bridge hierarchy to strike a deal for the 26-year-old at the end of the season after failing in the January transfer window.

However, Chelsea's condition of landing Ziyech may come down to whether they can secure Champions League football.