DENMARK'S WSL aces have been left in limbo as they await to hear a decision on whether they can fly out for international duty amid the Covid-19 crisis.

The UK has imposed strict travel restrictions on the country amid concerns over a new coronavirus strain that has spread from mink to humans. 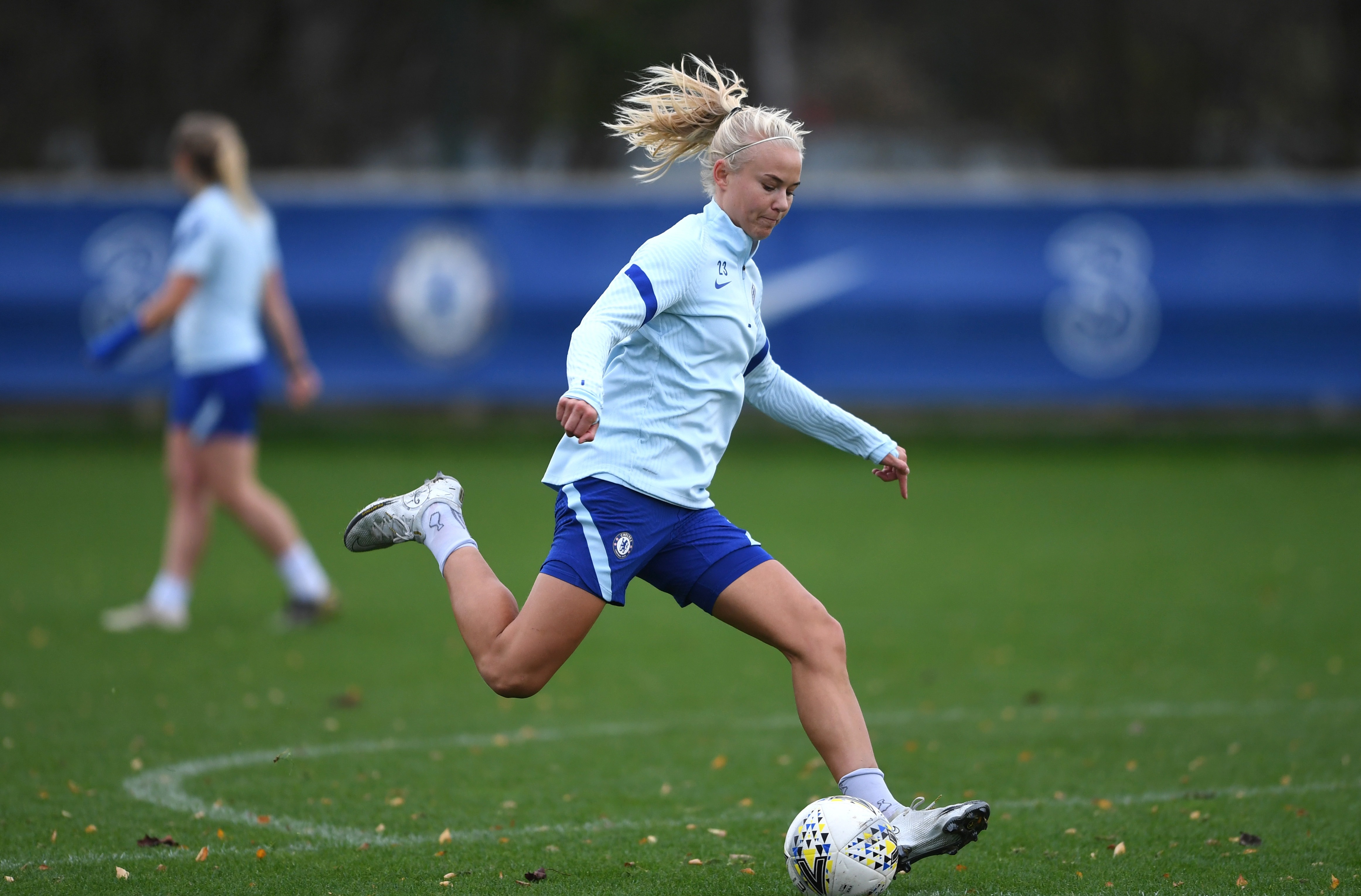 The four WSL aces in the Denmark national team include Chelsea strike sensation Pernille Harder – who became the club's record signing in the summer.

Harder also wears the captain's armband for her country, and she said: "I really hope we can be granted permission to travel home to represent our country,

"And fight alongside our teammates next Tuesday in another important match. Fingers crossed."

As reported by the BBC, earlier this month, the UK government agreed to an exemption to allow players to travel from the country to Copenhagen and back, without needing to self-isolate.

That exemption was understood to expire on November 26 and it is unclear whether it will be extended for the women's game against Italy at home on December 1.

Danish and English football officials have reportedly asked the UK government for the exemption to be extended to allow the WSL stars to compete for their country.

Losing deadly striker, Harder, would be a major blow to Denmark.

She made her international debut at the age of 16 against Georgia in which she scored a hat-trick.

The prolific four-time Bundesliga winner, who scored 27 times in 22 league games last season, found the net 105 times during her three years at Wolfsburg.

She arrived in West London in the summer and joined her partner Magdalena Eriksson, 26, at the club for a record fee.

The forward is already living up to her price-tag having netted a 90th minute equaliser, thanks to a huge deflection off Lotte Wubben-Moy, against Arsenal last time out.