The German scored twice to leave Fulham on the brink of relegation and stake his claim to start Wednesday’s Champions League semi-final second leg against the Spanish giants. 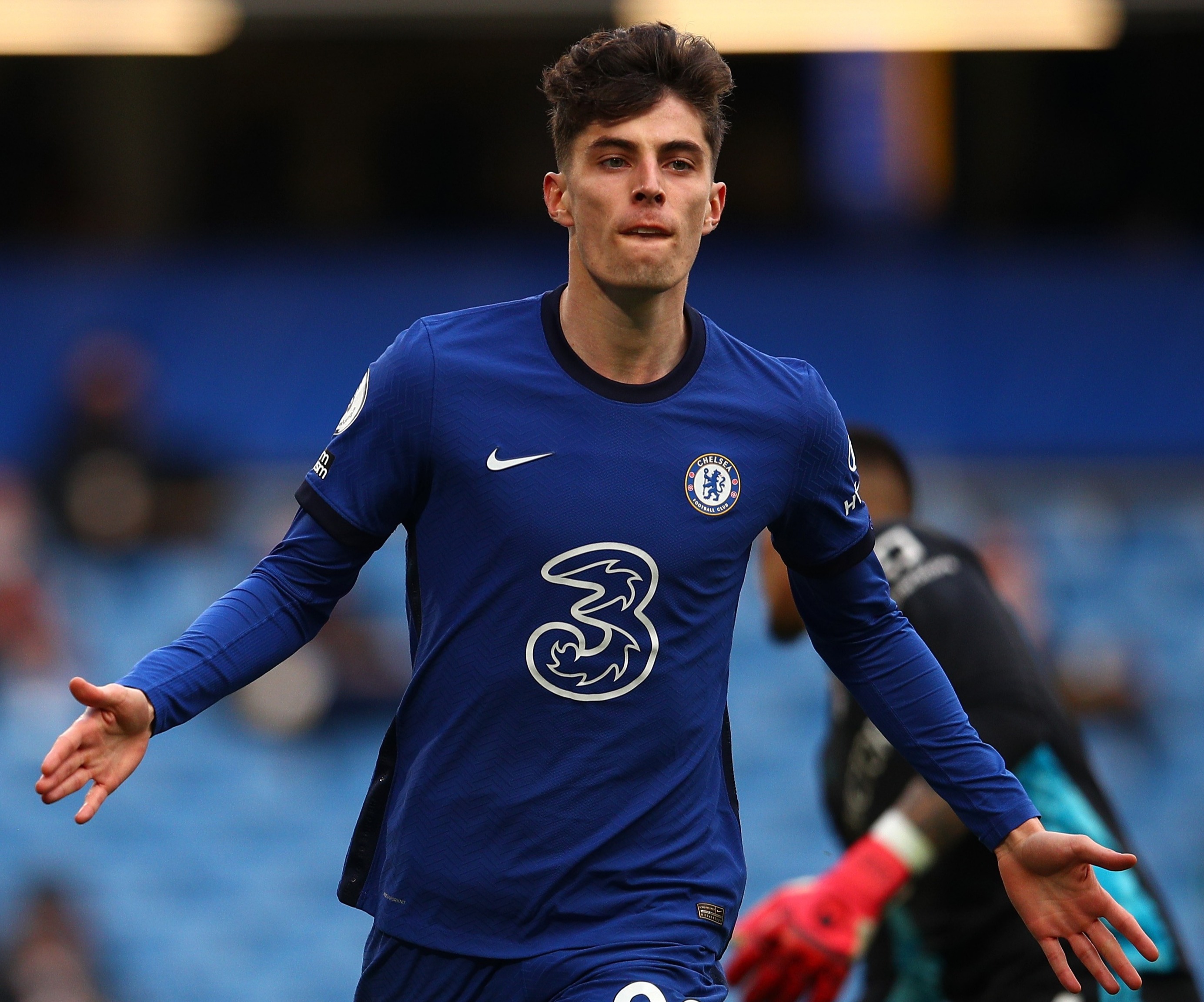 Havertz hit the target in each half and was unlucky not to grab a hat trick in a performance that a delighted Tuchel hailed as ‘perfect’.

Havertz said: “I scored very early so it gave me a little bit of confidence, it is always good to score and I'm happy to help the team. I hope I can continue like this on Wednesday.

“I'm always desperate to start games, I play football. But I know we have a lot of quality players in the team and the other players play well as well. I keep going, train hard and give my best.”

Chelsea emerged with no injuries and a clean sheet from a game which puts them six points clear in the all-important fourth spot.

Tuchel admits Havertz’s performance gives him a selection headache for next week with Chelsea defending a 1-1 draw from the first leg in Spain.

Tuchel said: “He took his chance, he showed up and this is what we need. We need guys who are fully committed. If you have a chance to show, show up.

“If it is five, or maybe even fifteen minutes, be ready and give the manager a headache and that is what he did.

“Yes, this was the perfect match. That is why the players get full credit from the coach for this. We have no regrets and lots of credit from this game. 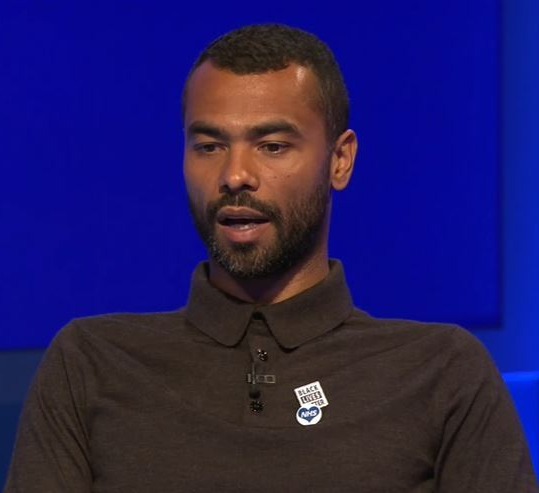 “We worked so hard in the last week and now it is important we have a clear mind and nothing to regret for the Wednesday game.

“We take nothing for granted, keep our heads down, our feet on the ground and try to do the best we can together as a group.”

Former Chelsea great Ashley Cole added his praise for the German and told Sky Sports: “He was fantastic.

“He didn’t get too involved in the build-up but his little through balls and deft touches and control around the box, I think he deserved his two goals.”

Mason Mount set up the opening goal and produced another outstanding display before being subbed with 24 minutes left as a precaution.

Tuchel said: “He has the full package, mentally-wise, talent-wise and physically. And most importantly character with both feet on the round.

“It is a pleasure to have him and be at his side and guide and support him.

“I saw him land hard and thought I wanted to take him off if we had the chance. He was clutching his back a little bit and he didn’t want to take a risk.”

Fulham are now nine points from safety with only four games to go but boss Scott Parker remains defiant about his team’s chances of staying up.

He said: “People may laugh and think I am crazy but there is no other option than to go out believing we can win those games. It is what we have to do.

“There is no other scenario. This performance makes me think we can win games. We just lack in certain areas.”