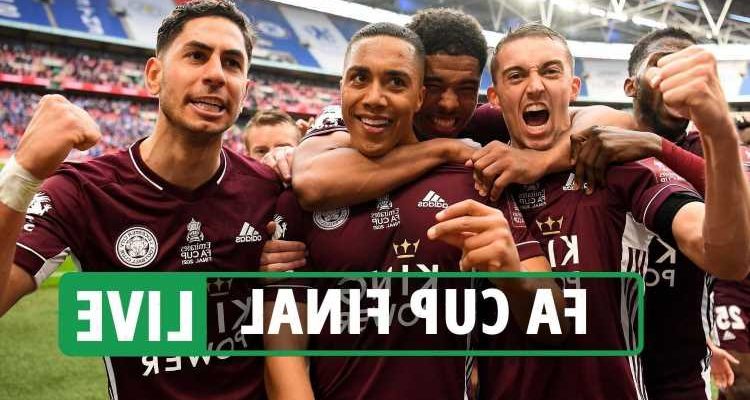 LEICESTER are closing in on a huge upset against Chelsea in the FA Cup final.

Youri Tielemans has fired a sensational strike past Kepa to put the Foxes on course to lift the trophy for the first time.

21 thousand supporters are in attendance at Wembley as the country slowly returns to normal – the largest capacity since the start of the pandemic.

Thomas Tuchel has been in charge of Chelsea for less than four months but has a chance to win a first trophy as their manager today.

Leicester meanwhile have not reached an FA Cup final since 1969 and have never won the competition.