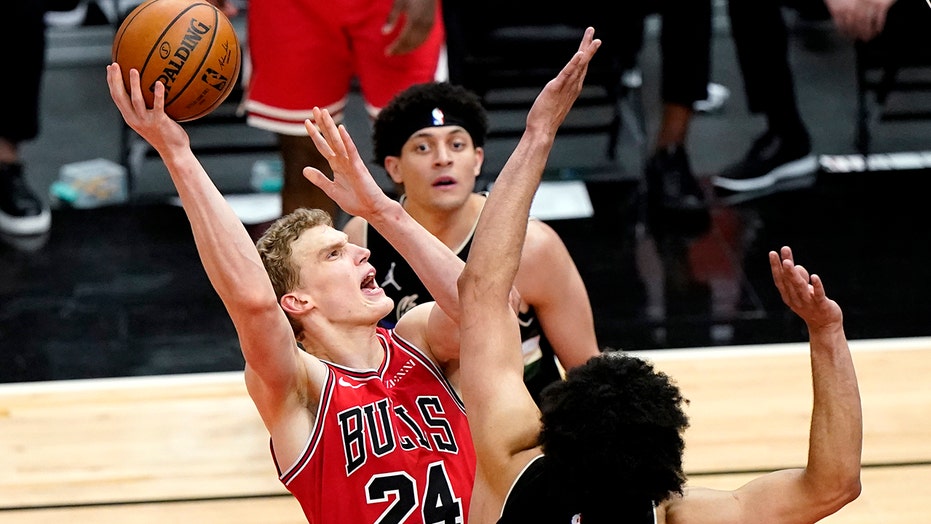 The Cleveland Cavaliers acquired Lauri Markkanen in a splashy three-team trade Friday, according to multiple reports.

Markkanen was acquired as part of a sign-and-trade deal with the Chicago Bulls, according to ESPN. The young forward reportedly agreed to a four-year, $67 million deal. He was just one moving part of the trade, which also included the Portland Trail Blazers.

Cleveland’s latest move sparked concerns over what the team will do with veteran center Kevin Love.

Love is owed $31.2 million this season and $28.9 million next season. But he is slated to be the fourth big-man option for Cleveland behind Markkanen, Jarrett Allen and rookie Evan Mobley.

The Cavaliers are young and the latest trade makes the team a bit younger as it builds for the future.