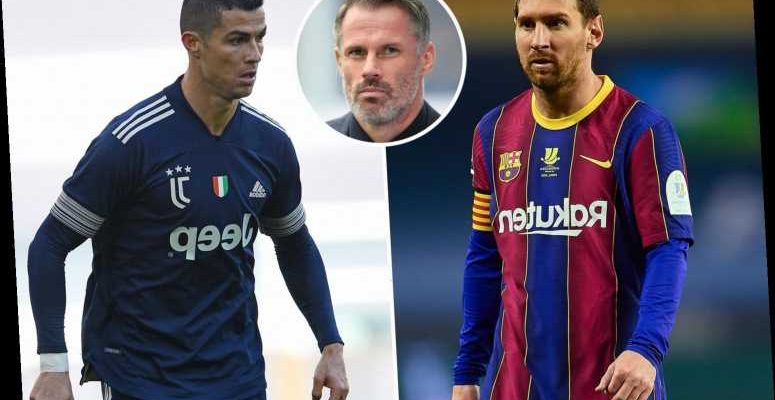 JAMIE CARRAGHER has had his say on the Lionel Messi vs Cristiano Ronaldo GOAT debate – reserving his vote for the Barcelona star.

The former Liverpool legend has weighed in on the most-hotly-argued debate in world football. 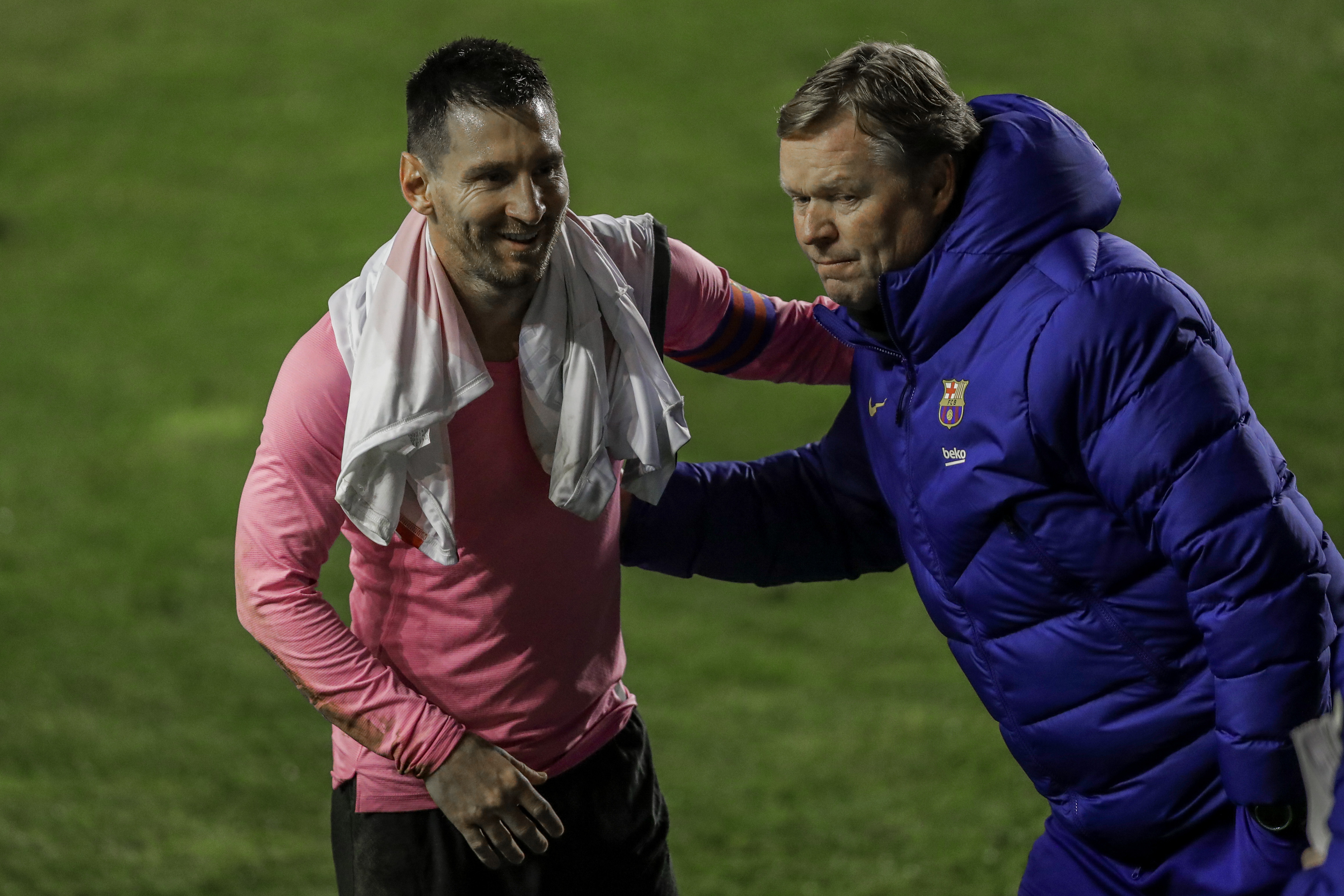 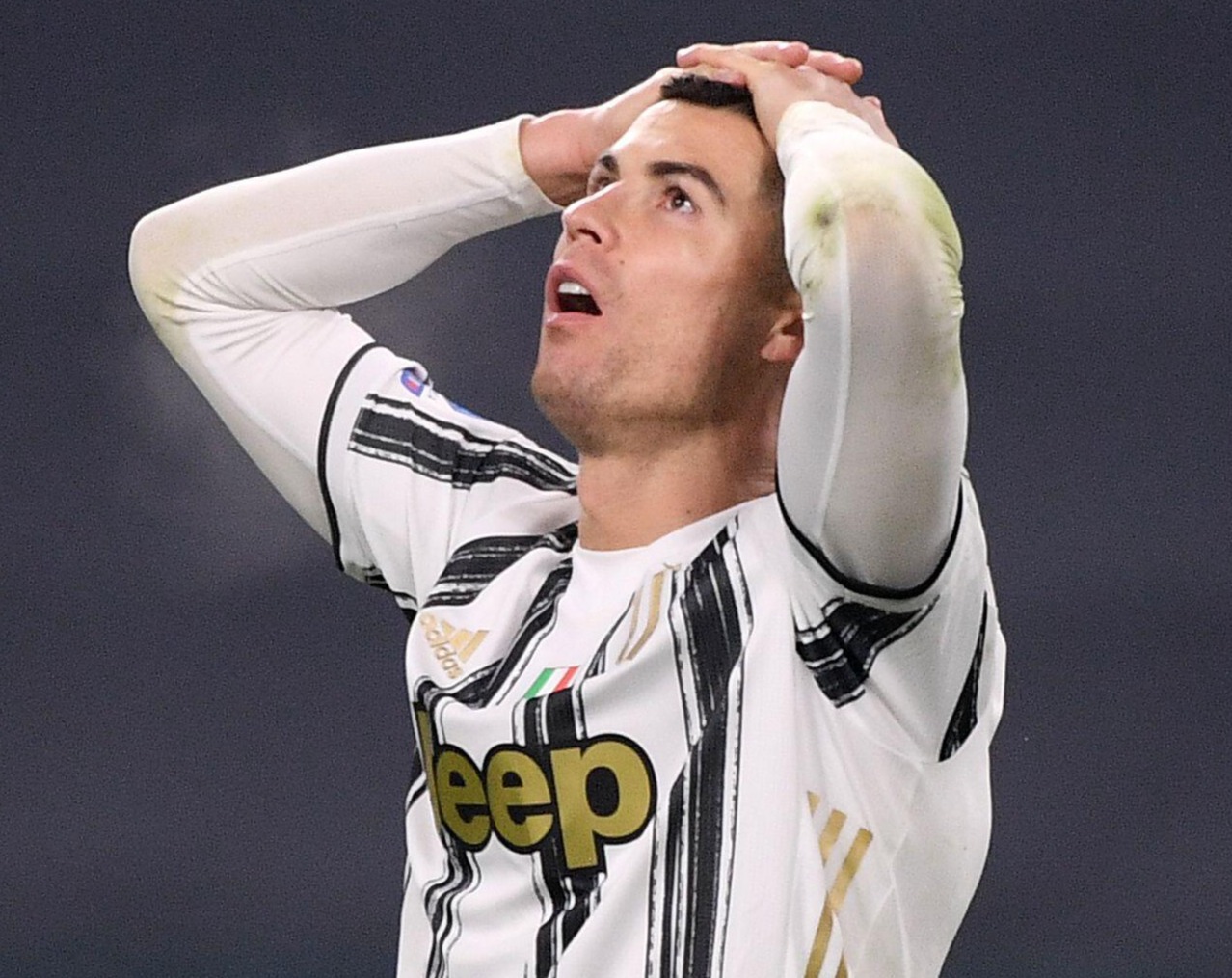 Messi, 33, has won 33 trophies during his career, to Ronaldo's 31 – and has one an additional Ballon d'Or with six to the Juventus ace's five.

For over a decade fans, players and pundits alike have argued over which player is really the greatest of all time.

And while Carragher admitted he believes Messi to be the better player, he holds more respect for 35-year-old Ronaldo.

When asked who he believed was the best, Carragher told Guillem Balague's Pure Football Podcast: "Messi…

"I've never changed [my opinion on] that. I think I'm with the majority on that.

"I think I have possibly more respect for Ronaldo…

"The reason I say that is because he has got unbelievable talent but his mentality, his focus, his work rate has made him what he is, or got him to where he is, and has taken him to another level. 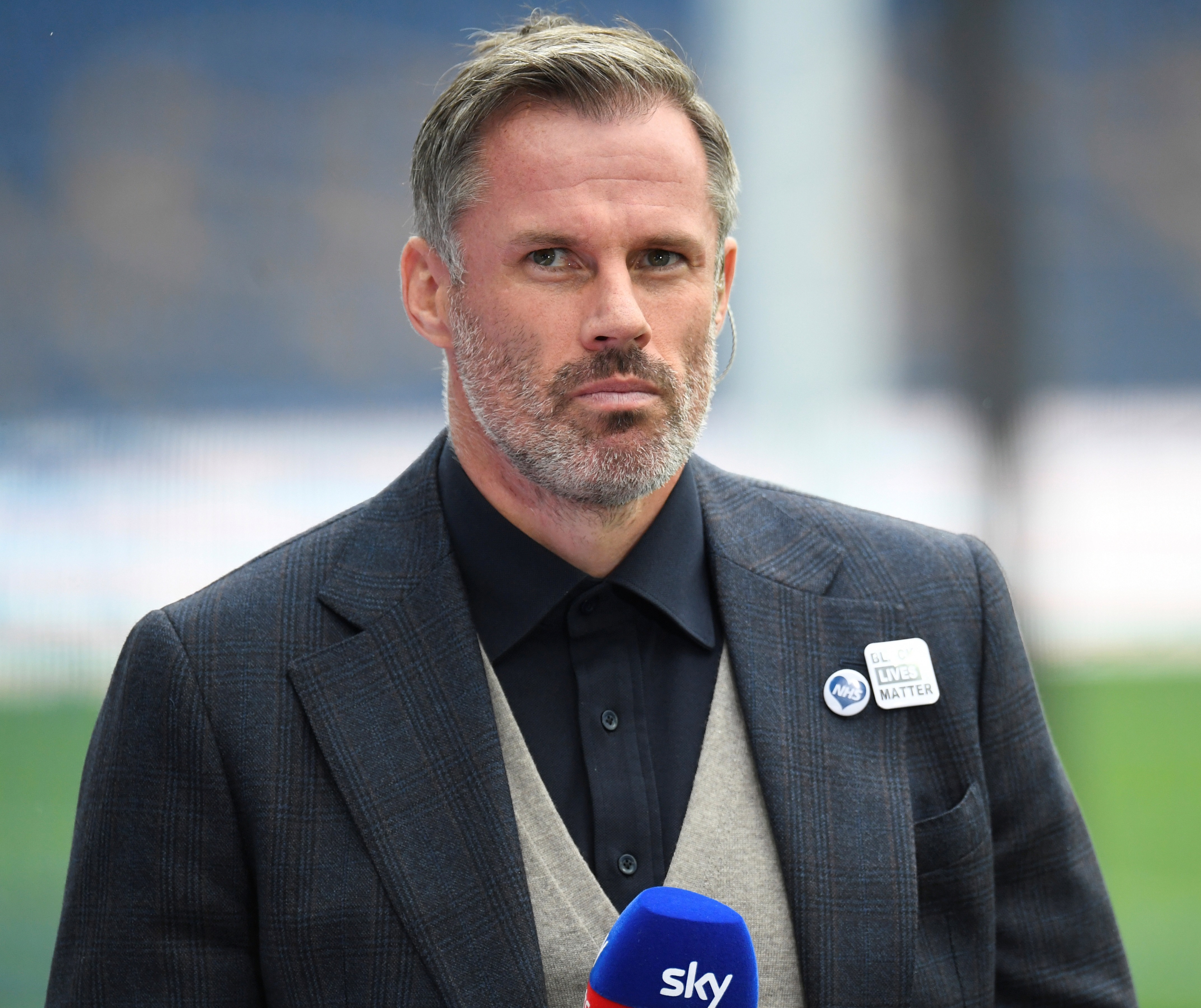 Carragher continued to pile praise on Ronaldo for his resilience at a time where the focus was predominantly on Messi.

The ex-Liverpool star said: "It must have been tough for him at times.

"Even when he was at late stages at (Manchester) United, early days at (Real) Madrid… no matter what he did, people would say Messi, Messi, Messi.

"I think now it's a bit more even.

"All those Ballons d'Or Messi was winning, even when Ronaldo was playing out of his skin… he still came back for more and that's what I respect so much."

Carragher concluded Messi is still the better player in his opinion because he can do things other players cant.

The former England defender claimed Ronaldo does things any player can do, he just does them extremely well. 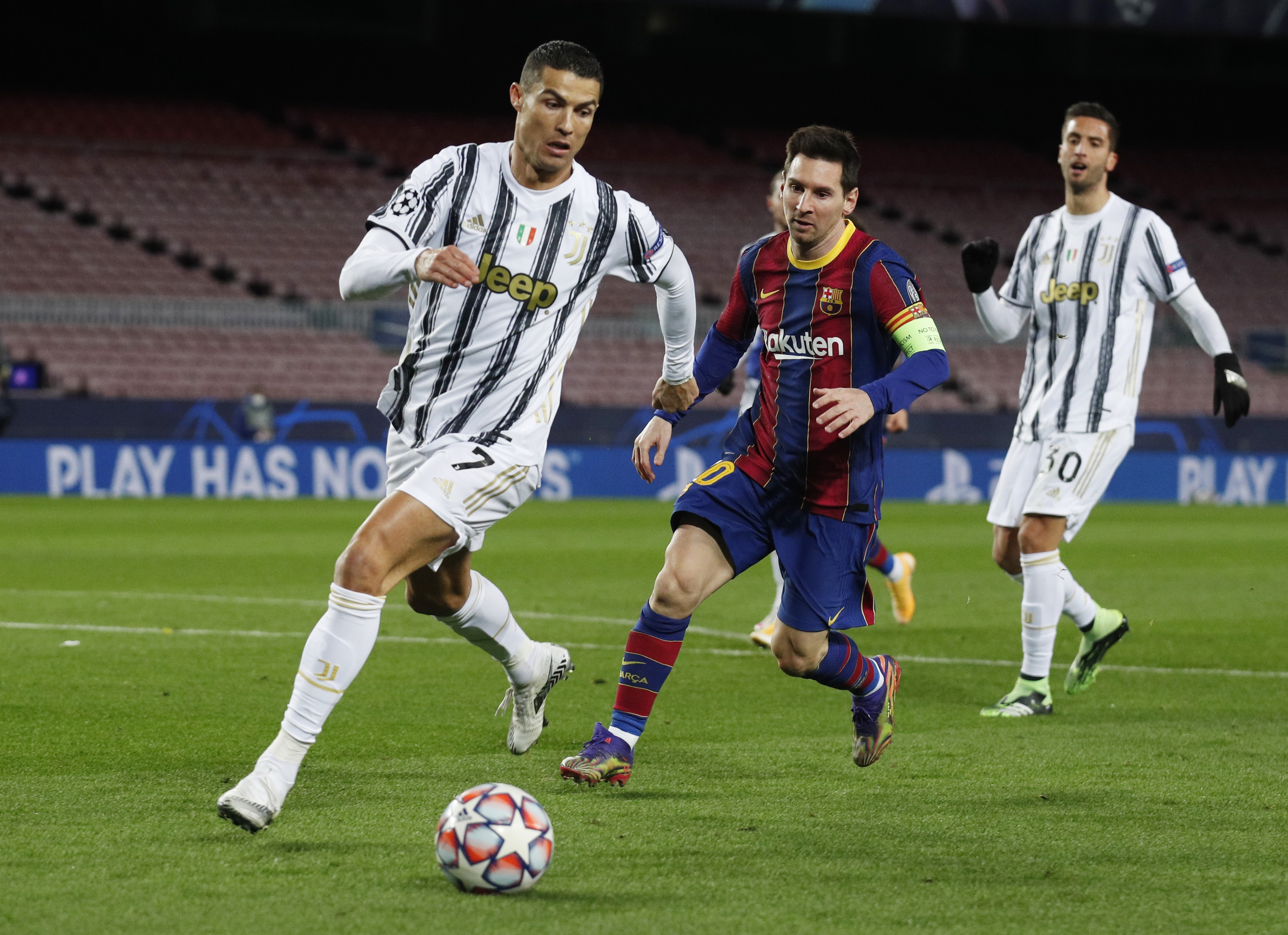 Carragher continued: "What I would say is, Ronaldo does things that other players can do but he does them more often.

"He scores more goals, but I think Messi does things that other players can't do.

"So you see Ronaldo score a great goal and you think, 'OK, well I've seen that before'.

"Ronaldo does it so often, but Messi… the way he dribbles and runs with the ball, you very rarely see that in football now.

"I mean most teams don't even have a dribbler in the team anymore now.

"You don't see anyone run with the ball so… he does things that professional footballers are open-mouthed with, that's the best way to describe it.

"And that spell with Pep (Guardiola) going into Luis Enrique, that era of like seven or eight years when Barcelona were just off the scale, what Messi was doing…

"That's what I'd always go for Messi because he does things that other players can't and leaves them open-mouthed."