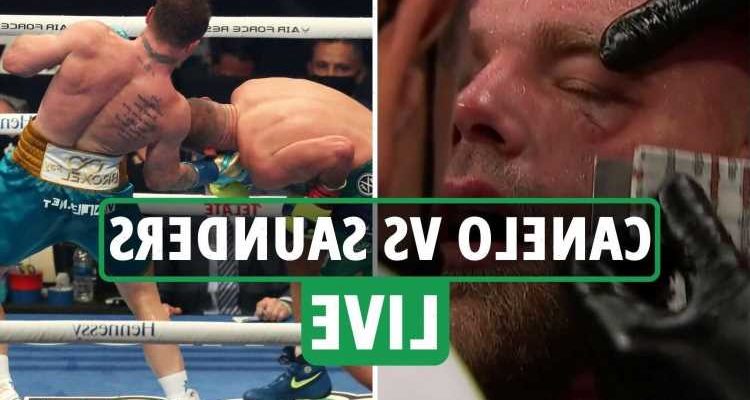 CANELO ALVAREZ remains super-middleweight champion of the world after brutally stopping Billy Joe Saunders in round eight of their Texas clash.

Saunders corner pulled him out of the fight following a horror eye injury, with promoter Eddie Hearn even suggesting that the Brit could RETIRE.

It has now been revealed Saunders suffered a fractured eye socket from an uppercut and has been taken to hospital.

The bout took place over at the AT&T Stadium in Dallas, Texas with 73,000 fans in attendance.

Follow ALL of the latest reaction and updates below…