MANCHESTER UNITED have endured a difficult couple of months at the end of the season, having lost out to Barcelona in the Champions League.

Despite, Ole Gunnar Solskjaer's transformation at United, they face not competing in the tournament next year, with top four  in the Premier League also out of the question. 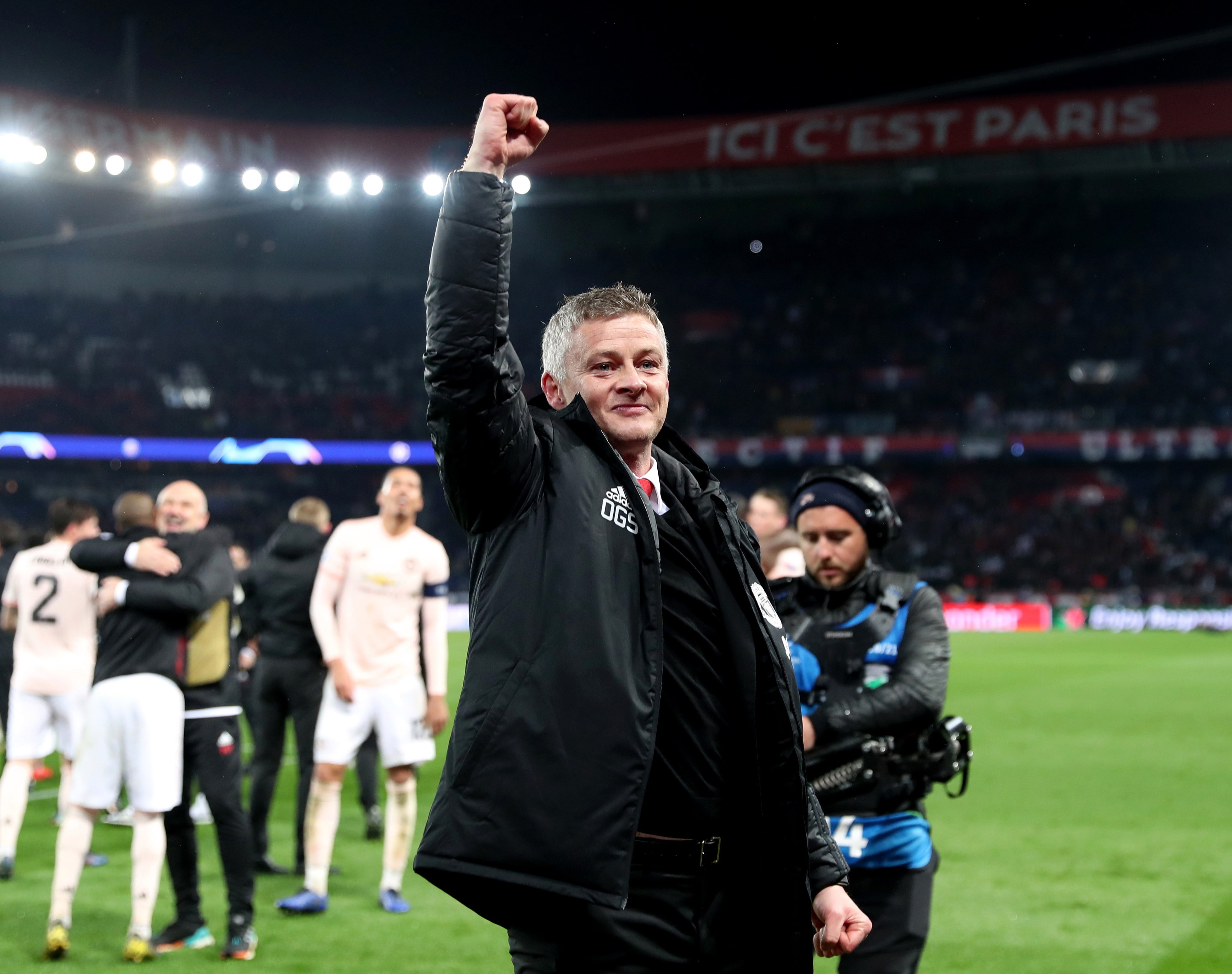 Can Manchester United qualify for the Champions League by finishing fifth?

Those who finish in the top four places in the Premier League have long been awarded a spot in the forthcoming season's Champions League.

The emergence of Manchester City and Tottenham over the last decade or so has seen the elite teams in the division extended to six causing a lot more competition to be the best.

The likes of Arsenal, Chelsea and Manchester United have all had to make do with playing in the Europa League in recent years for finishing fifth and sixth.

But that could change this season as league leaders Man City face an anxious wait to see if they will be able to compete in Europe's premier competition next year.

Most Read In Football

The Etihad Stadium club are under investigation after it was alleged they are in breach of the Financial Fair Play rules.

City have called the claims "entirely false" but if they are found guilty they could face "exclusion from UEFA competition" according to UEFA committee head Yves Leterme.

This would mean that no matter where Pep Guardiola's side finished, they would not be able to compete and the place would go to the club who finishes in fifth.

United still need to overtake Arsenal to finish fifth, with the Gunners sitting a point ahead going into the final game of the Premier League season.

How else can United qualify for the Champions League?

Unfortunately for United fans, there is not another way this season.

Winners of the Champions League and Europa League are automatically awarded a place in Europe's top competition for next season – no matter where they finish in their domestic division.

But United's 4-0 aggregate defeat to Barcelona knocked them out of the Champions League and now they are likely to be playing the Europa League next year.

Things could get even worse for the Red Devils, as a sixth place finish and an FA Cup victory for Watford could see them kick off their Europa League campaign in the second qualifying round.

This kicks off on July 25, the same day they are due to play Tottenham in a pre-season friendly worth £1million.