CAMERON NORRIE’s US Open campaign was sent in One Direction back to the UK by Harry Styles super-fan Andrey Rublev.

But the three-set clash was ruined by bungling officials who caused a 24-minute delay with their indecision to close the roof on the Louis Armstrong Stadium. 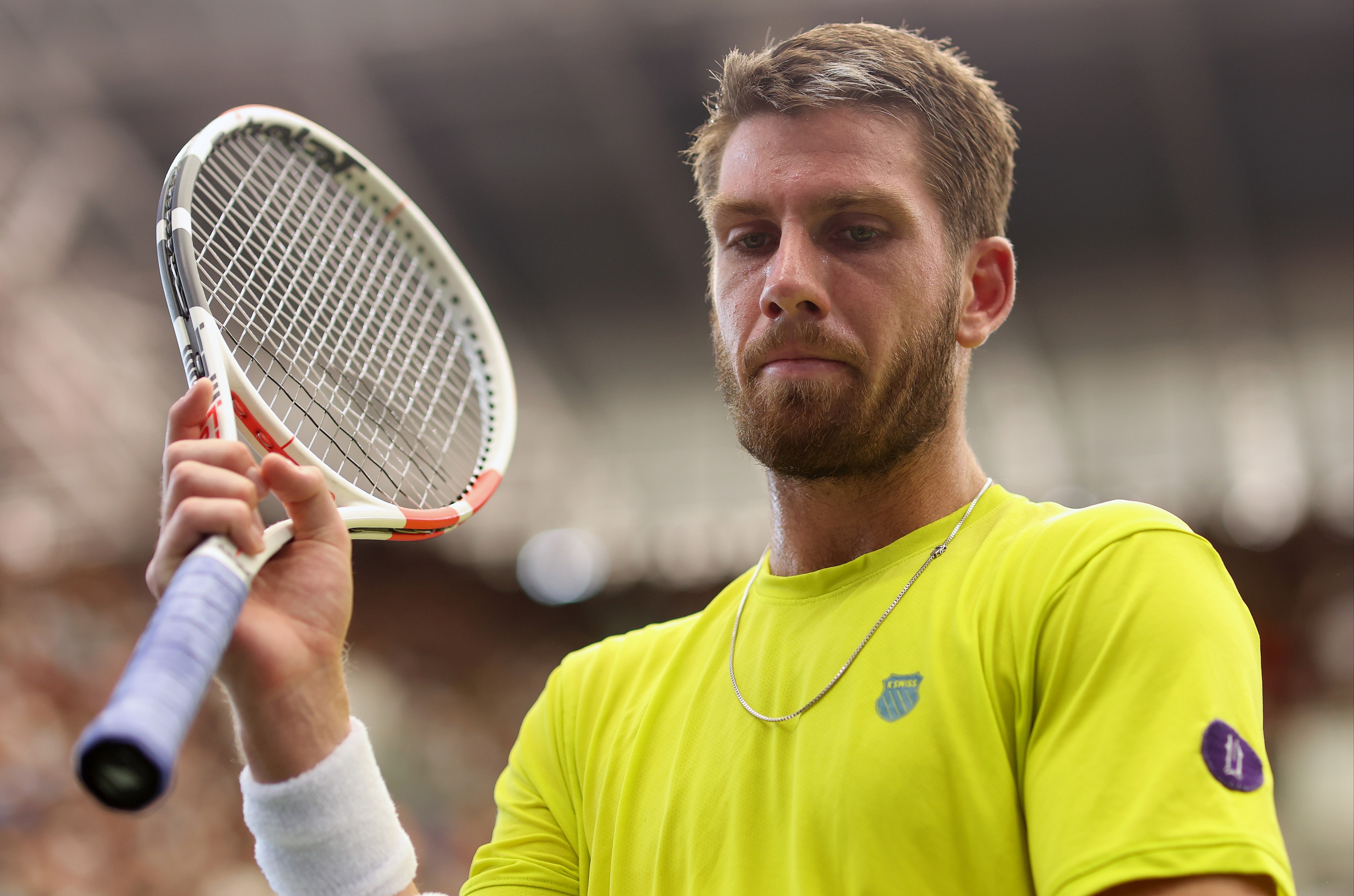 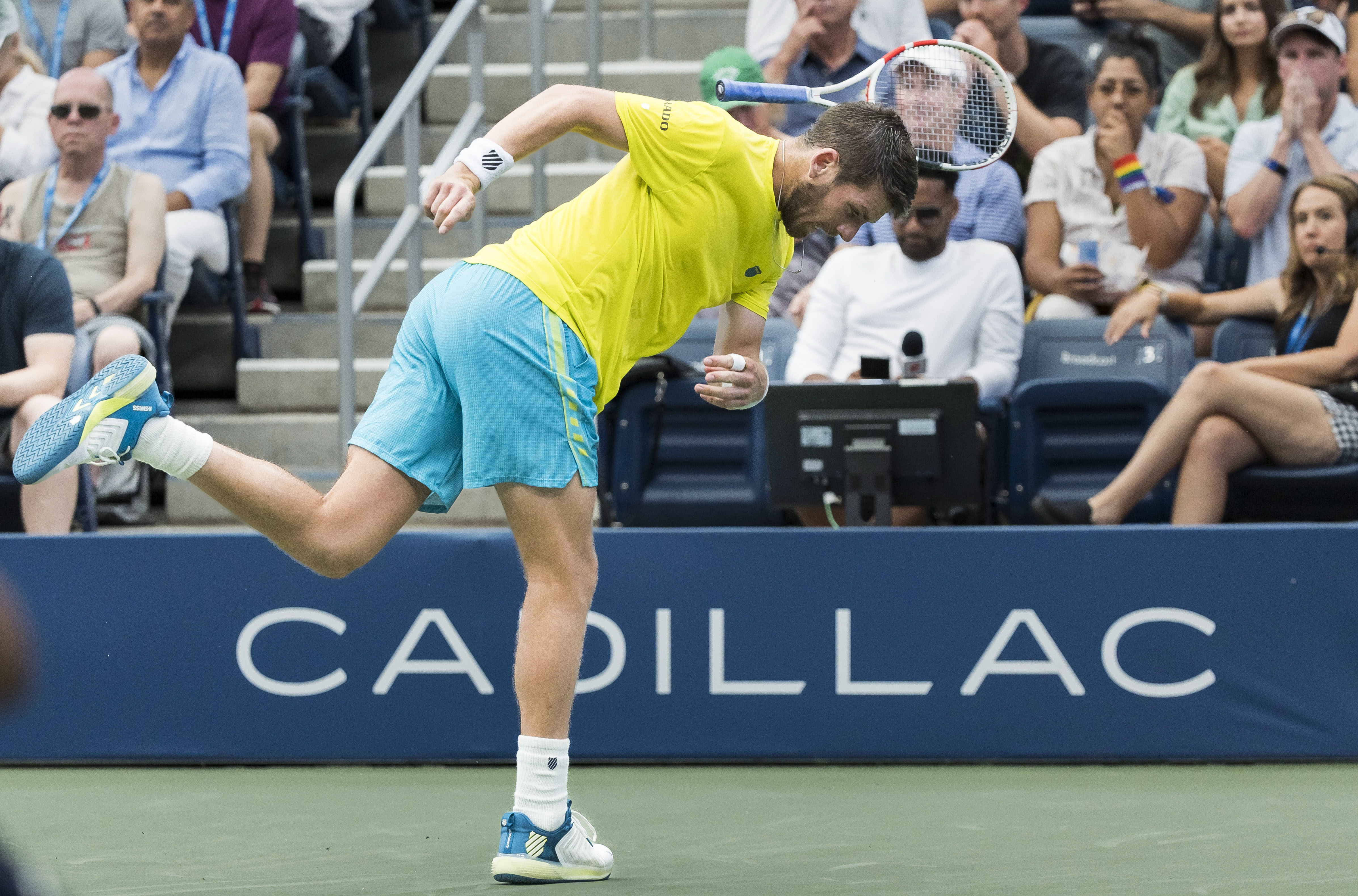 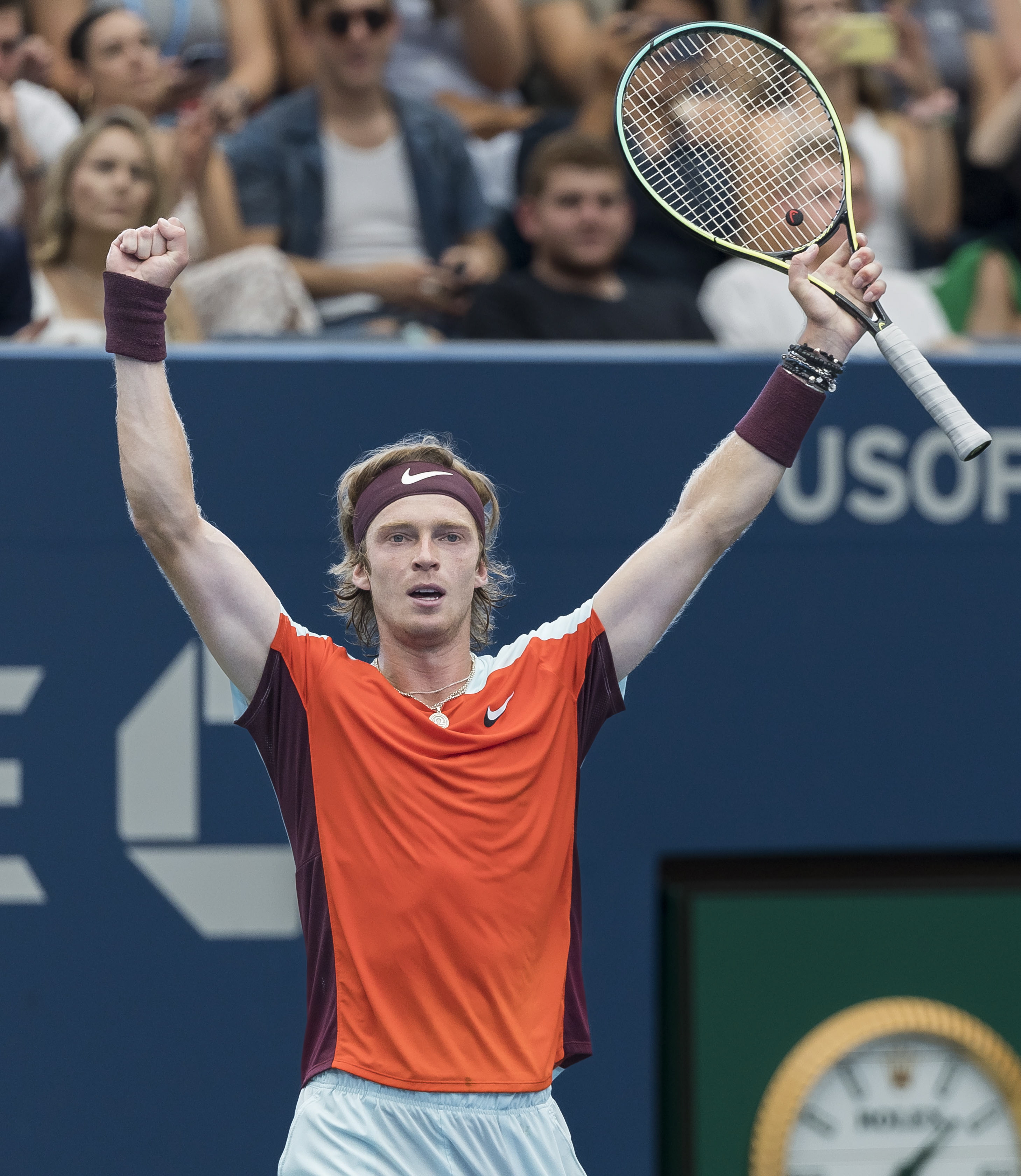 Norrie, 27, was unable to match the achievements of former champion Andy Murray as he fell short of the quarter-final stage following a 6-4 6-4 6-4 defeat to the Russian.

The Brit – playing in the second week of a major for just the second time – had the majority of support and encouragement inside the second-biggest arena on the Flushing Meadows complex.

Yet he was a shadow of the player that raced to the Last 16 without dropping a set, his backhand in particular letting him down in the key moments.

With dark, menacing clouds above, the supervisor came out after game five of the second set and spoke to both players. 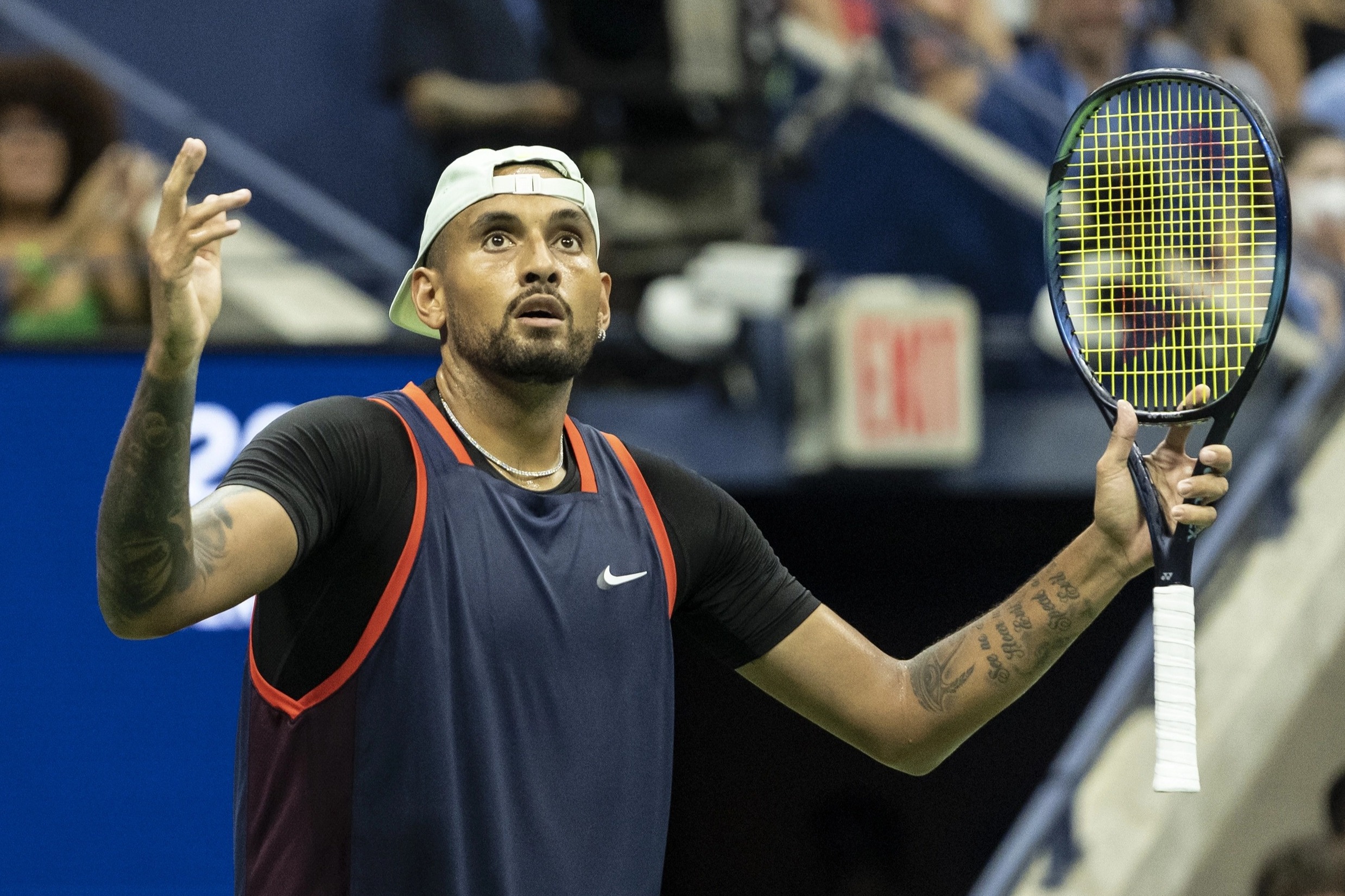 The decision was made not to shut the roof at that point and it proved to be the wrong call.

After the completion of two more games, it did become belatedly an indoor match but by then heavy rain had already fallen on the court.

It took more than 20 minutes for half-a-dozen ball kids armed with towels – as well as one carrying a leaf-blower – to mop up and clean the drenched court.

Neither player was happy with the wait that could have been easily avoided with strong decision-making. 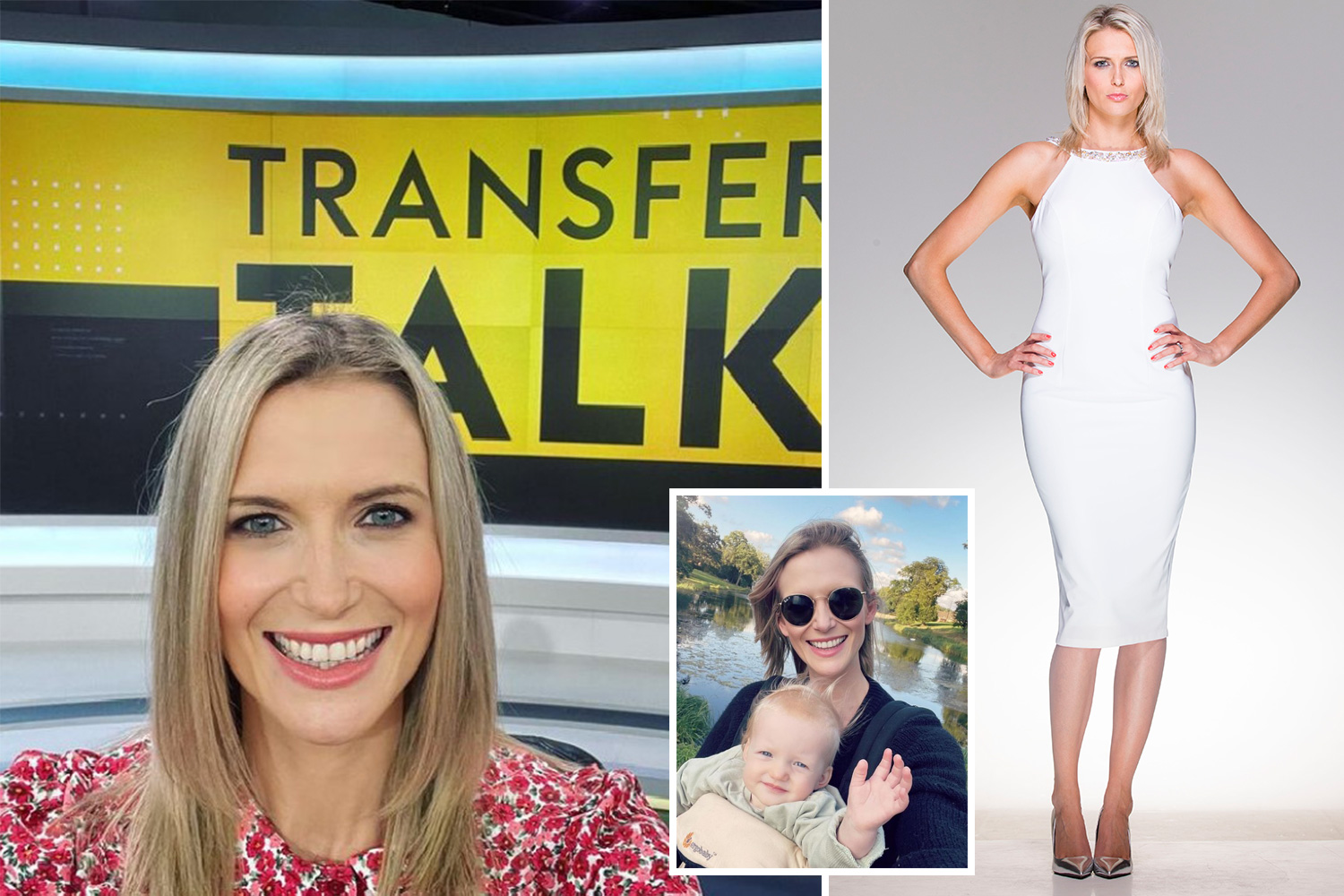 You could see the frustrations in their body language.

Rublev, 24, paced up and down impatiently while Norrie sat in his chair and tossed a ball up in the air out of boredom.

Norrie rarely shows emotions – good or bad – on court but in game six of the third set, it let it all out, throwing his racket on the floor in a rage.

The umpire gave him a code violation for racket abuse and he sheepishly he had to trundle back to his kit bag to locate new equipment.

The incident fired him up and he managed to break Rublev for the first time, albeit only to level up at 3-3 given he had surrendered his serve the game before.

Yet prospects of a Norrie comeback did not last long as Rublev took control.

Norrie, who was the last man standing in GB colours, will now head to Glasgow – the birth city of his dad – where he will be a fundamental part of Leon Smith’s squad in Davis Cup group action.

Rublev, who does not have the Russian flag shown next to his name on scoreboards due to the war in Ukraine, will now face either Rafa Nadal or Frances Tiafoe in the last eight on Wednesday.

He will be desperate to get past the quarter-finals of a major for the first time following five failed attempts.

Before the tournament began, the No.9 seed went TWICE to see English singer and actor Styles – formerly of boy pop band One Direction – perform at the Madison Square Garden in Manhattan.

This was a chance for Rublev to switch off from the stresses of top-level tennis.

But he keeps up this form, then maybe he will end up as the guy with the X Factor in New York.