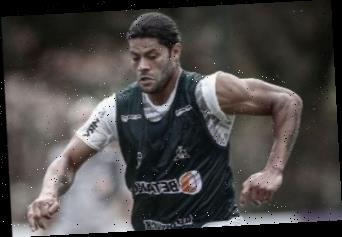 BRAZIL star Hulk sweats so much during games he can shed up to 11lbs in 90 minutes.

The 34-year-old Atletico Mineiro forward can drop the equivalent of five kilograms in the space of a game – meaning he requires the full attention of his side's medical team. 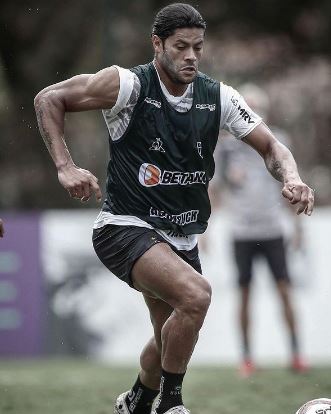 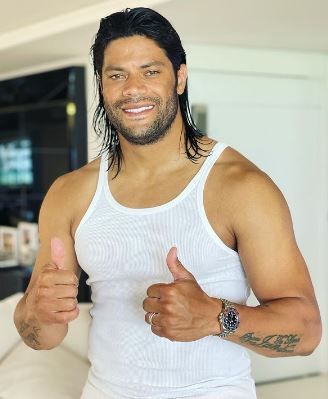 The Brazilian outfit's physio Roberto Chiari has revealed Hulk's superhuman efforts on the park and in training means he has to pay extra attention to hydration.

But Chiari says it is far from a negative thing for the former Shanghai SIPG striker.

In an interview with TV Galo via Record, the medic said: "He sweats a lot, that doesn't mean he is bad.

"In fact, the athlete who sweats a lot uses the most efficient mechanism of dissipating body heat, which is through sweating.

"This sweat, when it evaporates, allows the athlete to lose body heat in a more efficient way.

"So, losing many pounds by dehydrating through sweating is not the problem.

"It just requires that we pay extra attention to hydration."

Hulk's propensity to sweat even means he gets preferential treatment when it comes to running the water and sports drinks on at training.

Chiari added: "Our masseuse, who is next to the field, already knows that at each stop in training the first player who has to receive water or isotonic is the Hulk, because he will dehydrate a lot.

"We realise that he has lost a lot of weight with each training sessuib, but thanks to God it has not reached too many kilos. 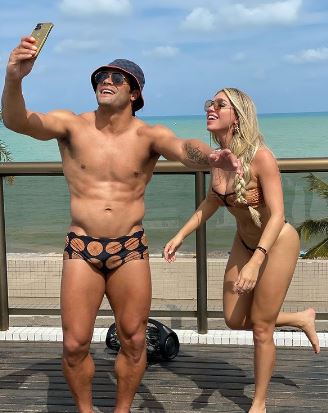 "Perhaps due to the efficiency of our masseuses that are always there offering hydration.

"But to be sure of that, we have to encourage hydration after training.

"And the next day he comes back with the same weight he had before training.

"It's a matter of being able to take everything well and he ends up not having any damage."

The 48-cap Brazil international got his nickname because of his resemblance to bodybuilder Lous Ferrigno, who played The Incredible Hulk.

Last year, Hulk caused a stir by ditching his wife to marry her stunning niece instead.

And he showed off his unreal strength on the pitch by sending an opponent flying with a legitimate shoulder barge on his Atletico Mineiro debut after returning to Brazil.