Terence Crawford is one of the top pound-for-pound boxers of the past five years. In the ring, he’s dominant. However, mainstream fans never bought into Crawford’s dry personality and boring fighting style. Thus, Crawford is a name only to hardcore fight fans.

Despite Crawford’s obvious flaws as a box office draw, he’s blaming and suing his former promoter, Top Rank’s Bob Arum, for his lack of financial success. Crawford, a black fighter, claims Arum, a white man, is a racist. 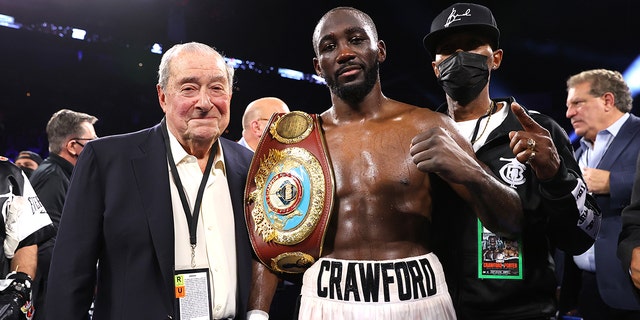 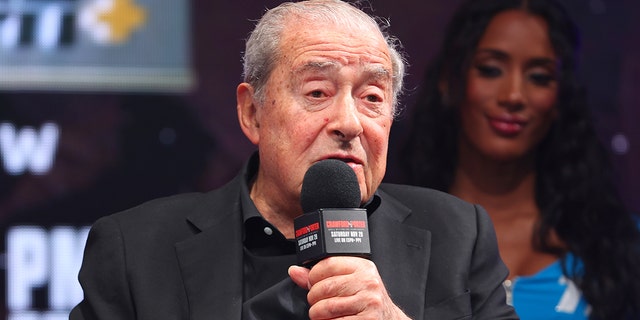 “It is painfully clear that Top Rank, and especially Arum, judges people based on their race. Arum’s sordid history with athletes of color, especially black fighters, and his bias favoring white and Latino fighters is well-documented and known throughout the boxing world.”

Arum responded by telling the Post that Crawford is claiming racism to cover up his own failures.

Don’t call a man a racist when really this is because of your own failures,” Arum says.

“His marketability didn’t measure up to this ability and that has absolutely nothing to do with what race he is…The outstanding fact is that Terence’s numbers on PPV have always been dreadful because of his failure to market himself.” 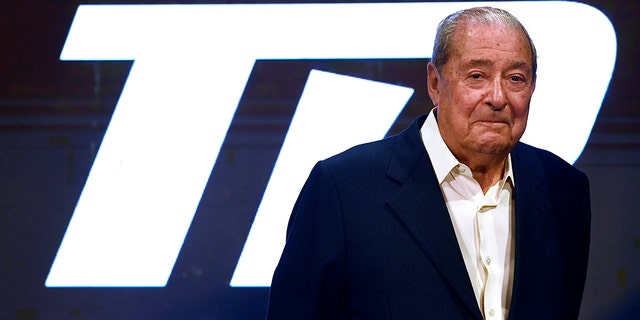 For context, Terence Crawford built a niche brand around fighting for his hometown, where most of his fights took place, Omaha, Nebraska. Not exactly the fight capital of the world. Arum adds that he lost $20 million promoting Crawford.