IT’S not everyone’s cup of tea, but I love the Breeders’ Cup.

The 38th renewal of racing’s world championships concludes tonight at Del Mar in San Diego with a £15million card and plenty of British and Irish interest. 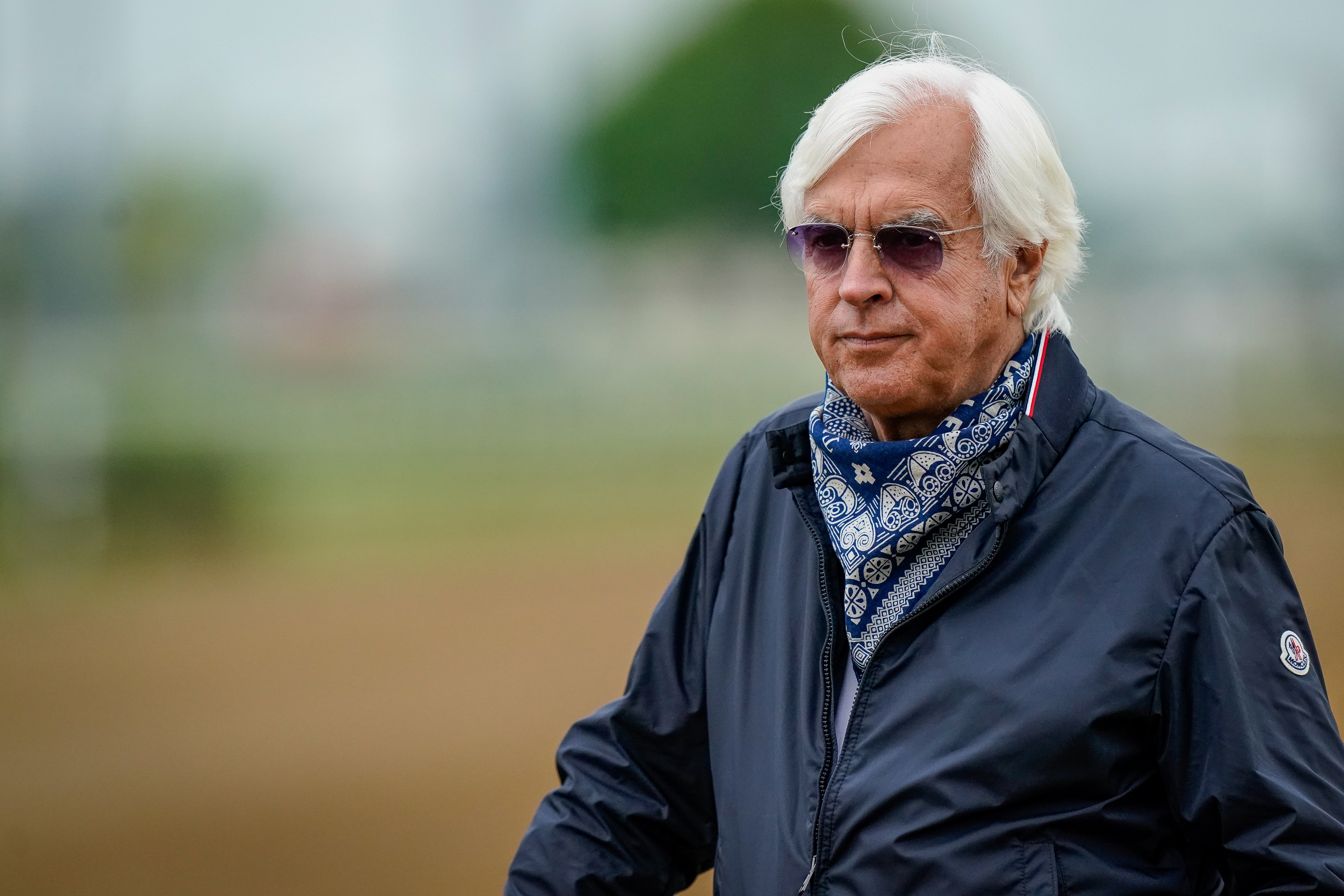 I’ve been very lucky to attend two Breeders’ Cups and you hear plenty of good stories over a cup of toe-curlingly strong coffee while the horses stretch their legs in the mornings.

Whether it was the time Frankie Dettori snuck into Santa Anita under a car seat to ride trackwork without clearance, or when the late, great John McCririck gave a tic-tac masterclass in a swanky LA restaurant in front of Hollywood superstar Gregory Peck.

And there has been more than the odd occasion when faces from our own training ranks have over-indulged on cocktails at the Breeders’ Cup launch party. What happens on tour, stays on tour.

But there is a not-so-jolly tale involving the top American trainer Bob Baffert which has cast a shadow over this year’s Breeders’ Cup.

Paddy Power: Bet £20 and get it back as Cash if it Loses – CLAIM HERE

Paddy Power: New customers only. Place your FIRST bet on any sportsbook market and if it loses we will refund your stake in CASH. Max refund for this offer is £/€20. Only deposits made using Cards or Apple Pay will qualify for this promotion. T&Cs apply. Paddy's Rewards Club: Get a £/€10 free bet when you place 5x bets of £/€10+. T&Cs apply. 18+ Begambleaware.org

The Hall of Famer, who has trained umpteen champions during his illustrious career, is embroiled in a major doping scandal.

Baffert, 68, is currently banned from having runners at Churchill Downs after his Kentucky Derby winner Medina Spirit failed a post-race drugs test back on May 11.

It was the latest and most high-profile in a string of failed tests for Baffert runners, with Grade 1 winners Gamine and Charlatan also testing positive for banned substances last year.

It’s quite impressive that Baffert hasn’t run out of excuses yet ­— in Medina Spirit’s case he blamed a skin ointment after the horse tested positive for an anti-inflammatory steroid.

If you thought racing’s wheels of justice turned slowly in this country, US racing chiefs have said: “Hold my beer.”

News of Medina Spirit’s failed drugs test was released ten days after his win in the Kentucky Derby, one of the most famous races in the world.

Yet the investigation is STILL ongoing. 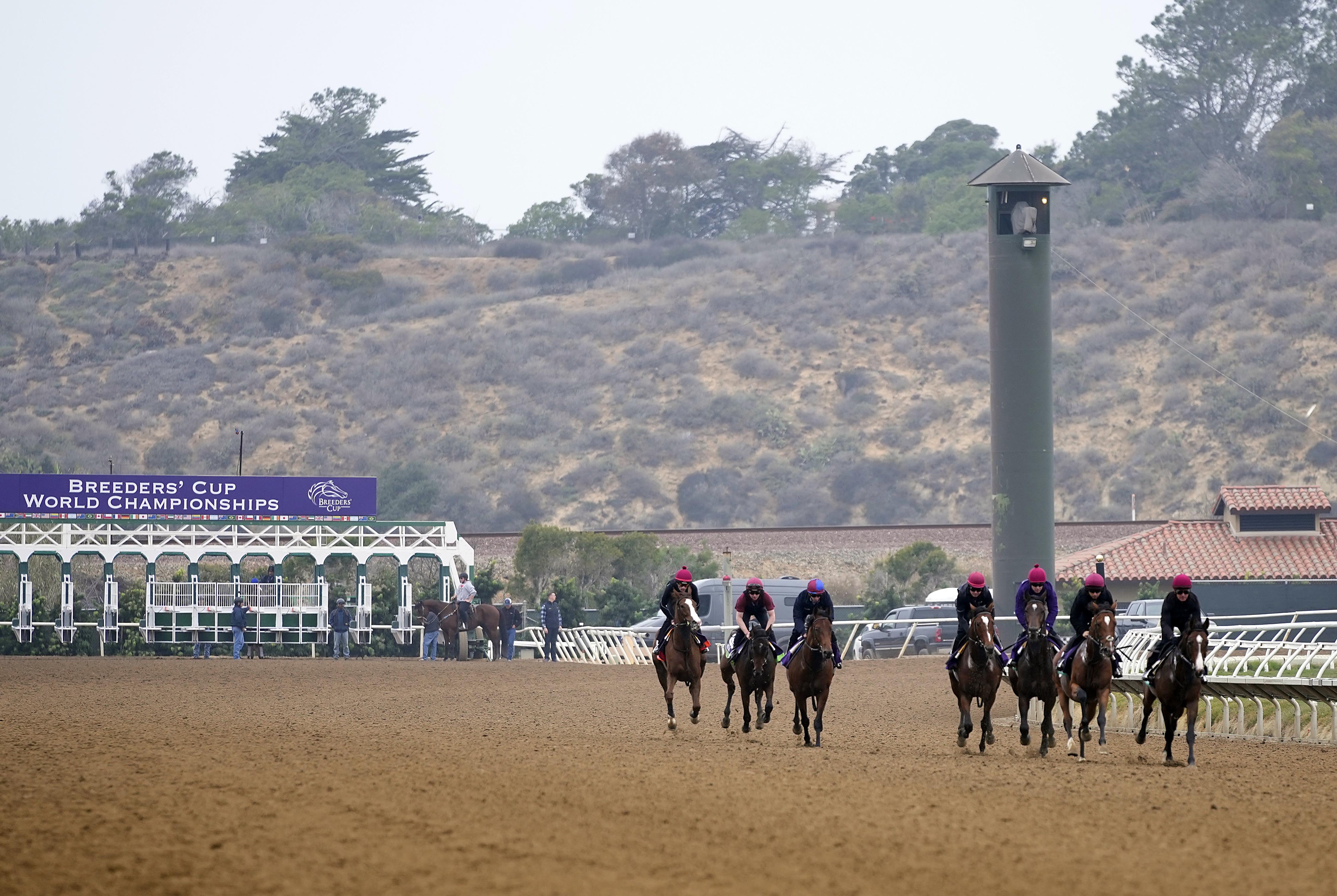 Medina Spirit has not been disqualified and is still set to be crowned champion three-year-old.

He lines up in tonight’s Breeders’ Cup Classic, the feature race of the two-day festival, as a well-fancied 5-1 shot. It will be a cringe-fest if he wins.

How on earth is Baffert allowed to have runners on such a grand, global stage, you might wonder?

Well that’s because he has friends in high places — on the 14-man Breeders’ Cup board, to be exact.

Six of those board members are at least part-owners of six of Baffert’s runners at Del Mar this weekend, while a further six either have horses in training with him or own stallions he once trained.

So it wasn’t exactly an Owen Paterson, House of Commons-scale surprise when the board voted to allow Baffert to have runners at Del Mar. The whole thing stinks.

American racing is ultra-conscious about its image as far as drugs are concerned and this year will be the first time the Breeders’ Cup will be totally drug-free.

In the US, horses often run with a raceday drug called ‘Lasix’ in their system. This is meant to try to prevent bleeding during races, but it is not allowed elsewhere in the world.

It should be celebrated that the Americans are taking a big step in the right direction on medication in horses, falling into line with every other major racing country.

Yet a dark cloud lingers over beautiful Del Mar, as the most recognisable face in American racing continues to have runners despite repeated doping offences.

Baffert seems to think there is a conspiracy against him and, who knows, maybe one day he will be proven right. But until then, and for the sake of the Breeders’ Cup, I hope his runners draw a blank.

THE jumps are back — and so is the blight of small fields.

It had looked like we could get a cracking field for tomorrow’s Intermediate Chase at Sandown.

But just TWO have been declared — Nicky Henderson’s King George hopeful Chantry House and the Tizzards’ The Big Breakaway.

Where are all the good horses?

Trainers love to complain about the lack of opportunities for their top-notchers, yet here is a perfect starting point  — on what’s likely to be perfect jumping ground — and we have ended up with a match race.

It’s a terrible look for racing. 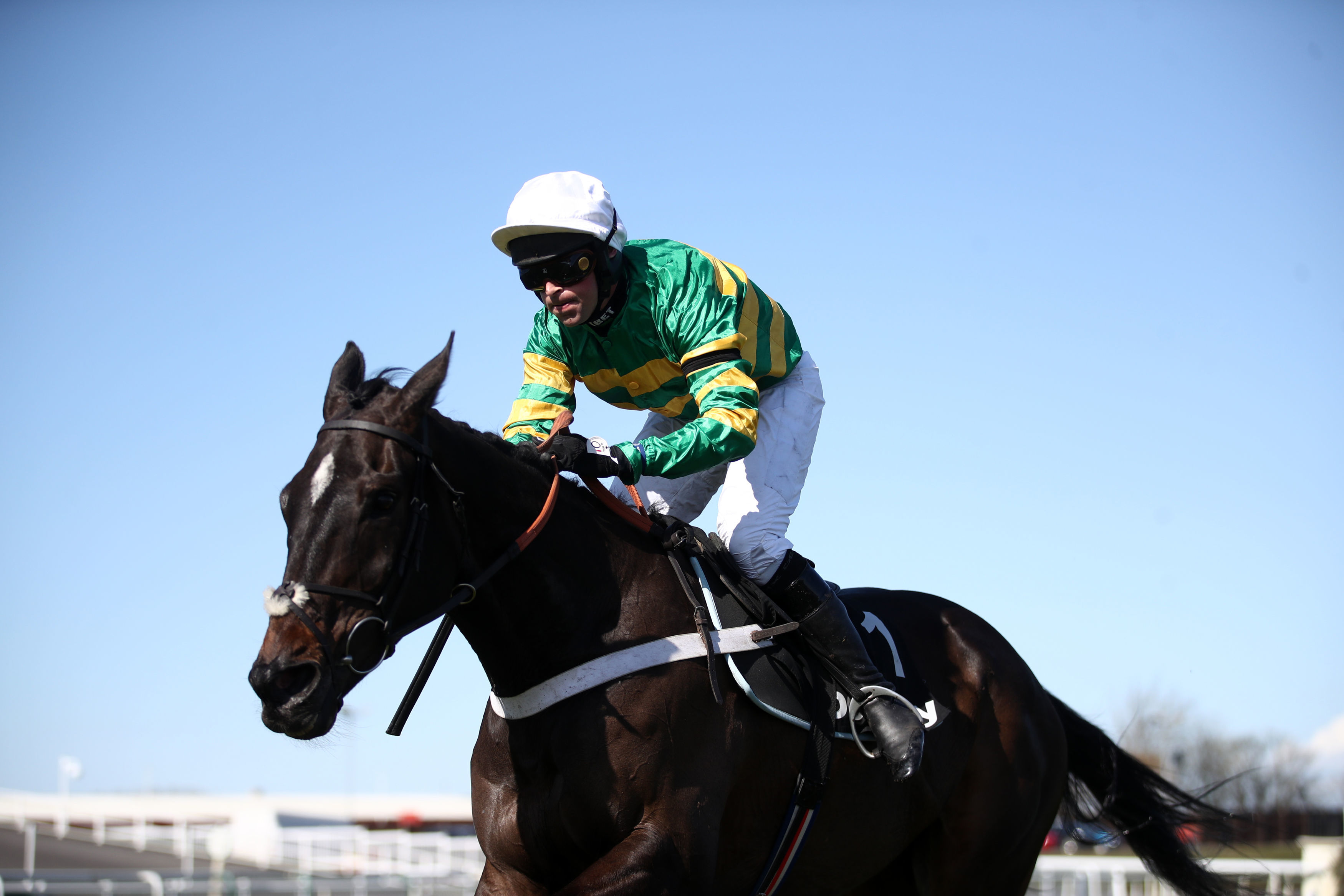 All the best, Josh

LUCKLESS jockey Josh Moore will be out for three months after his broken back ordeal.

He finally returned home this week after spending almost a fortnight at hospital in Brighton following a fall at Plumpton on October 18.

He was unable to move in bed while waiting eight days for surgery, with his operation cancelled five times.

He has had three metal rods inserted in his spine, but he is already up and about at home, if still a little sore.

He will have scans in early December before starting rehab with the aim of a late January return.

Josh is one of the game’s good guys. Hopefully his recovery is swift.