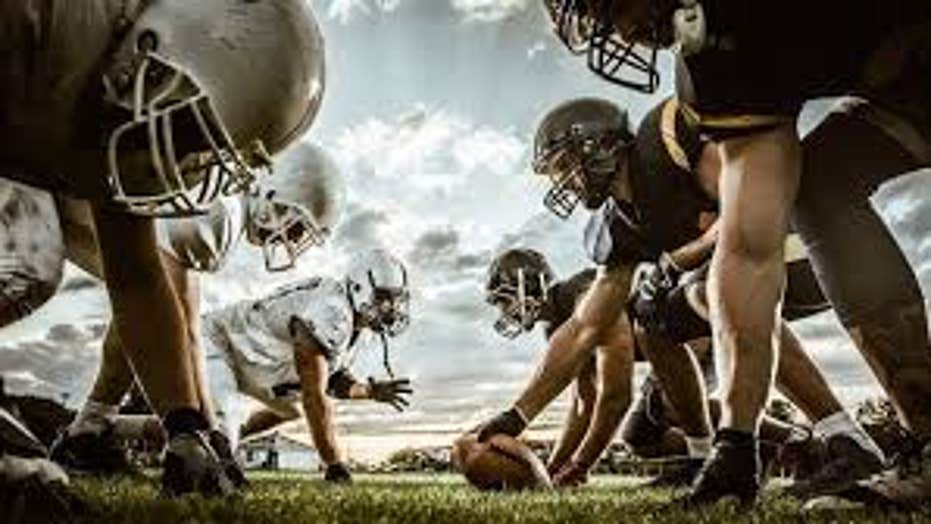 The house of cards appears to be crumbling for Sycamore head coach Roy Johnson, who was reportedly fired by Sycamore’s ‘Director’ Andre Peterson after Sunday’s debacle, only to have Johnson represent the ‘school’ Monday during a Twitter Spaces chat.

Police tell the Canton Repository that a Fairfield Inn appears to be another victim of the Bishop Sycamore scam that has resulted in multiple civil lawsuits. The team stayed in 25 rooms at the Fairfield Inn Friday and Saturday before taking on IMG Academy at Tom Benson Stadium next to the Pro Football Hall of Fame.

Hotel management says two checks totaling $3,596 were fakes and now the police are involved for what’s being called passing bad checks or forgery.

As we reported Monday night, Johnson is wanted on an active warrant out of Delaware County, Ohio, and is named in multiple civil lawsuits from businesses seeking payment. The major civil lawsuit facing Johnson is from a Baymont Hotel that is seeking $110,000 in hotel fees that were never paid.

With police now involved and showing deep interest in Roy Johnson, and possibly Andre Peterson, the gig just might be up for the Bishop Sycamore charade. Even Ohio Governor Mike DeWine has shown interest in sending state officials on a wild goose chase to see what these two have been up to.

“While this weekend’s football game brought concerns about the health and safety of players, it also raised red flags about the school’s operations,” DeWine said in a statement.

Even with everything that has transpired and police now showing an interest in the Sycamore story, that hasn’t stopped the program from its social media duties. They just keep rolling on like business as usual.