SADIO MANE has given his home town a much-needed shot in the arm – by building a hospital.

The Liverpool winger, 29, grew up in the poverty-stricken Senegalese village Bambali. 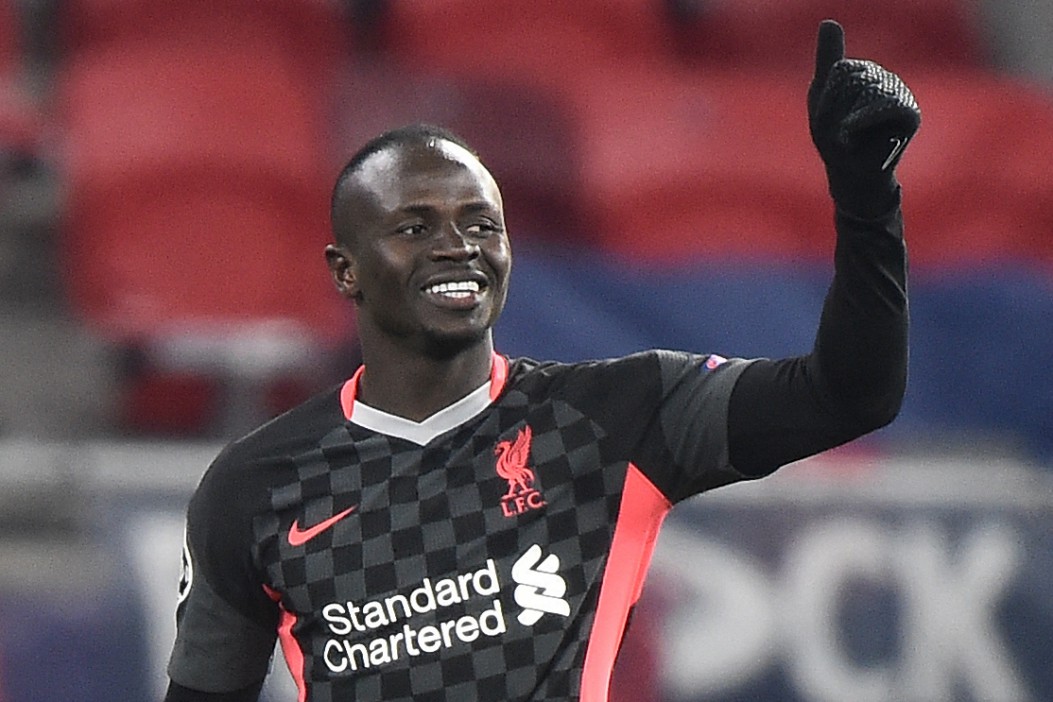 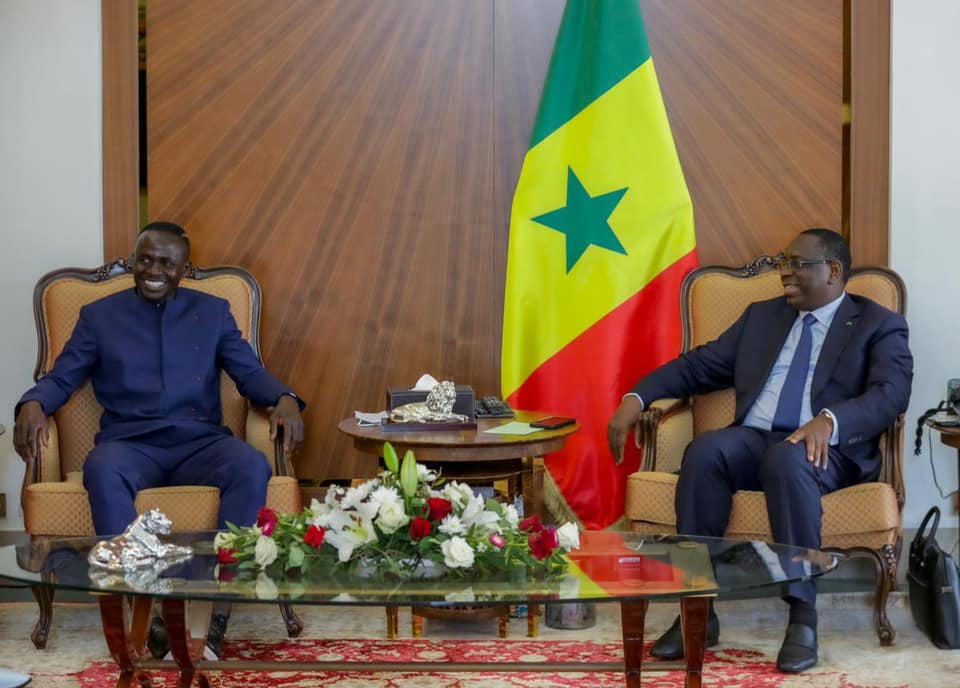 Mane previously told how his father died due to a lack of medical facilities in the remote west African town.

"The Liverpool player came to tell the head of state about his social initiatives, notably the building of a hospital at Bambali.

"He sought the state's assistance in providing medical staff for it." 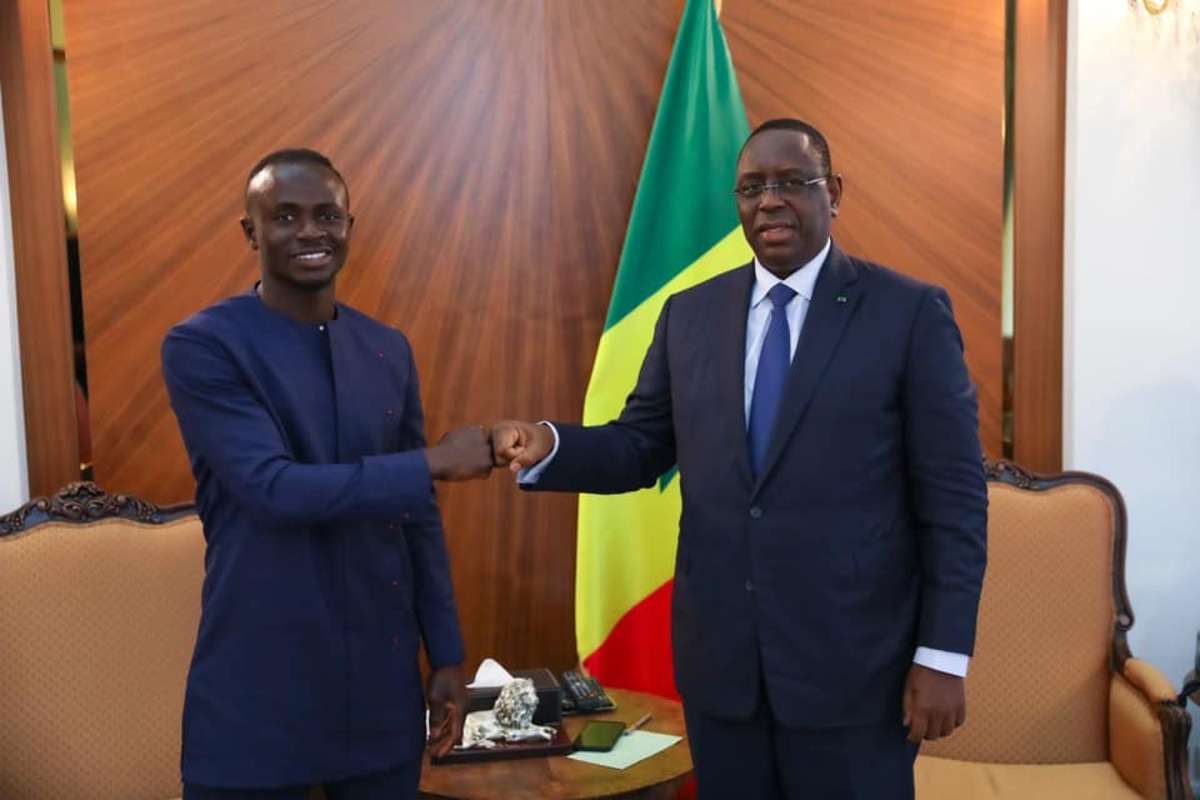 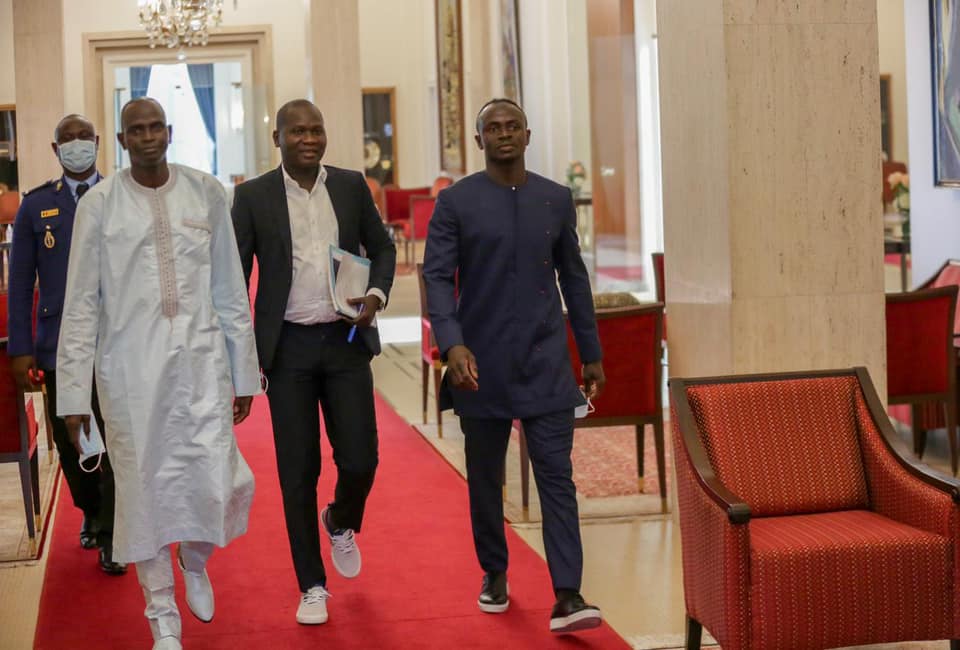 Senegalese media published pictures of Mane and Sall at the president's palace in capital city Dakar.

The hospital will have an A&E department, maternity care, dental facilities and consulting rooms.

Big-hearted Mane has previously donated £200,000 to build a school in Bambali.

The winger, a £34million buy from Southampton in 2016, has since played major parts in the Reds' Champions League and Premier League triumphs.