WWE star Becky Lynch has delighted her fans by showing off her baby bump in a glowing maternity shoot.

The Man will transform into the Mum next month after announcing her and fiance Seth Rollins are expecting their first child in December. 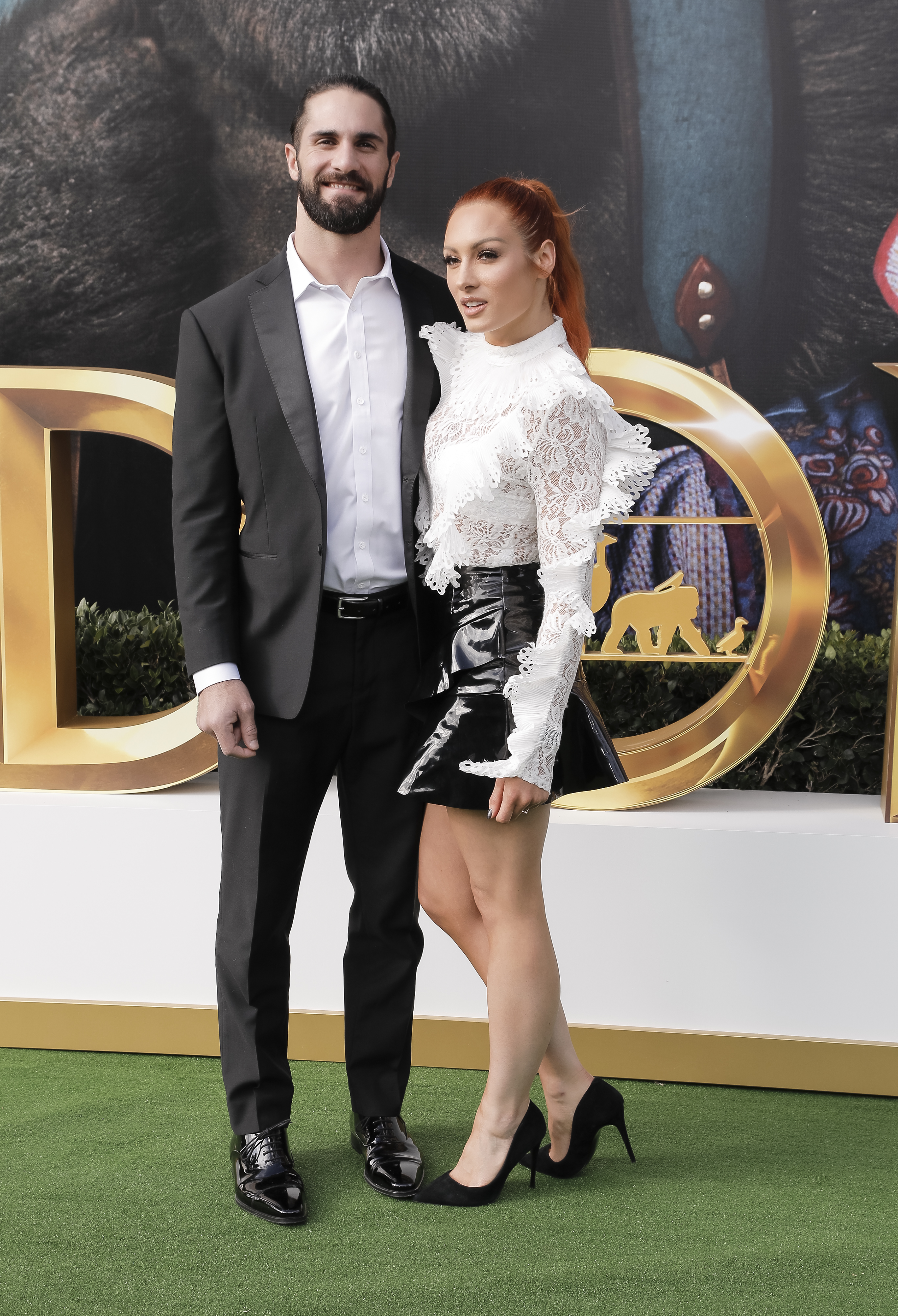 That forced the Irish Lass Kicker, real name Rebecca Quin, to step away from the ring for the foreseeable future.

She also relinquished the Raw Women’s Championship back in May, which she had held for over a year, to Money in the Bank winner Asuka.

Since then Lynch has kept relatively quiet on social media – although she teased a hint of her bump last month with a picture of her shadow.

The 33-year-old's latest snaps have shown off her full figure for the first time in a joint couples shoot with RAW Superstar Rollins.

Lynch captioned the stunning pictures – in which the two modelled a series of different outfits – with a simple: "Coming soon…."

Their fellow WWE stars were delighted, with Trish Stratus commenting: "Stunning! Pregnancy looks so good on you mama!!"

Liv Morgan replied: "OMG!! how did you get even more beautiful !!"

Lynch is expected to be out for the majority of 2021 as she gives birth but the Limerick-born star has previously insisted that becoming a mother doesn’t mean she’ll have to retire.

She told The Bella Twins podcast: “I knew like OK, I want to try and have a baby before 35, and then I met Colby [Rollins], and I was like, well, perfect, this is my person.

“And so this was always the plan because originally I was like, OK, well, I’ll wait until I’m done wrestling, and then I’ll have a family.

“So we started trying and I just thought it would take a long time and it didn’t. We were super lucky.”