OUTRAGED viewers have scored a victory over the BBC after it upheld a complaint over the broadcast of 'distressing' images of collapsed Christian Eriksen during a Euro 2020 football match. 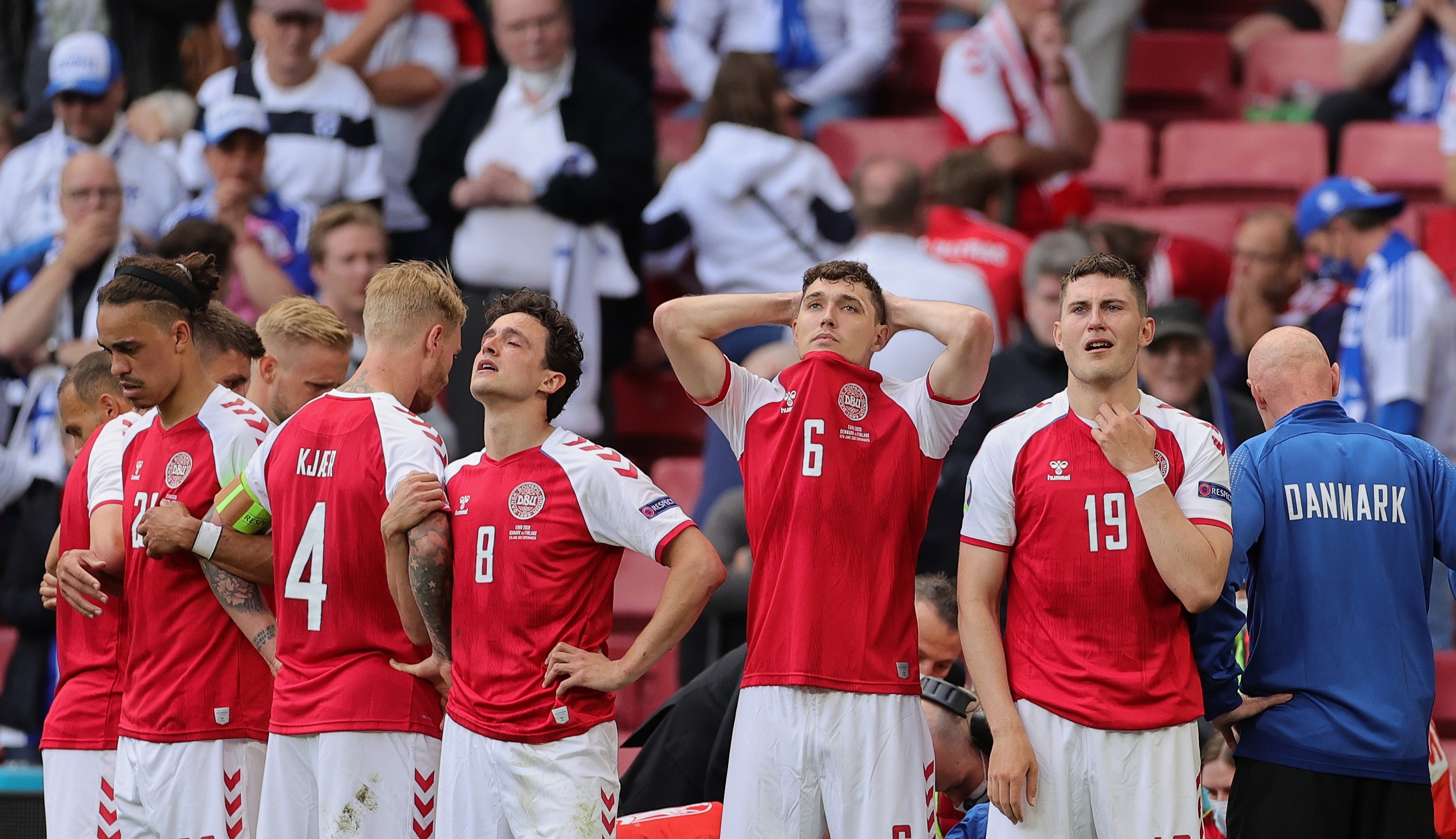 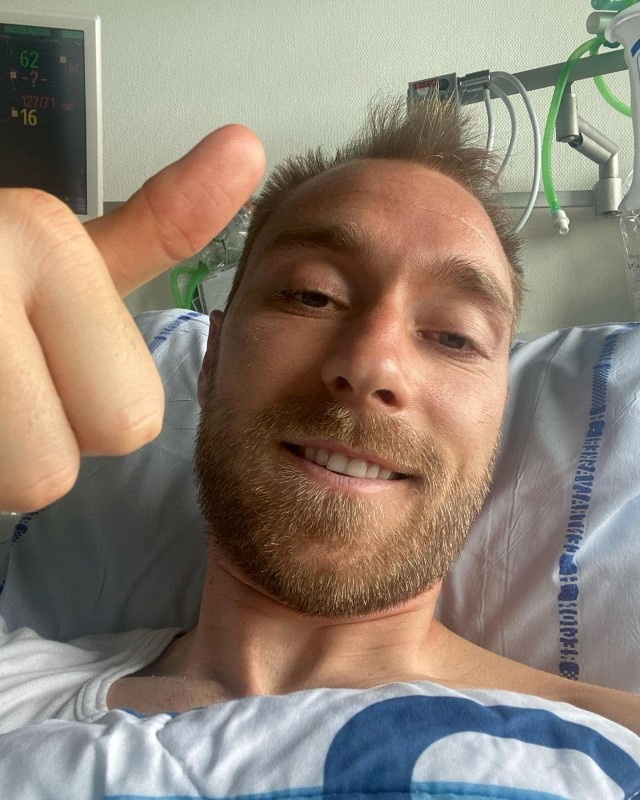 The Inter Milan ace, 29, needed medical attention after he collapsed during Denmark’s group stage clash with Finland in June.

Harrowing footage showed attempts to resuscitate the attacking midfielder, and images of his distressed wife Sabrina Jensen, mother to his two kids.

The BBC apologised at the time for offence caused by the broadcast, and it was hit with a whopping 6,417 complaints.

A report published on Thursday states: “The ECU agreed that the coverage of the incident, which included shots of the efforts to resuscitate Eriksen and of his evidently distressed wife, was likely to cause offence, both because of the upsetting nature of some of the images and by the element of intrusiveness they involved.”

It notes that the choice of shots from the stadium were provided by the host broadcaster, UEFA, not the BBC.

The ECU says the BBC programme team assumed the host broadcaster would stick to established protocol and show wide shots of the stadium.
However, distressing close-up shots were also shown.

The ECU adds: “All those working for BBC Sport have now been reminded of what action should be taken in the event of a serious incident such as this one, and a wide and generic shot will always be made available for immediate use at future live matches.”

The report adds: “The ECU noted that the choice of shots from the stadium was not in the hands of the BBC programme team (the pictures being provided by the host broadcaster UEFA), who had no way of anticipating the earliest of the distressing images, which were among the most intrusive.

“The ECU also noted that the programme team’s expectations were influenced by a longstanding UEFA protocol covering events of this nature; they recognised that the initial shots of the incident didn’t conform to those expectations, but assumed from the fact that the UEFA match director then cut to wide shots of the crowd and other players that the protocol was being properly observed.

“Unfortunately that assumption proved ill-founded, as the remainder of the coverage included several instances of the match director cutting to shots which were closer than a BBC team would have selected.

“The ECU agreed with the management of BBC Sport that the BBC’s coverage should not have stayed with the pictures from the host broadcaster for as long as it did, and found no contextual justification which would have brought the sequence as a whole within the requirements of the BBC guidelines on potentially offensive material.”

Eriksen was discharged after six days in hospital after a “successful” operation to fit a device to regulate his heart.

He has not played competitive football since and it has not yet been decided whether he can ever play again.