DOUGLAS COSTA’S loan spell at Bayern Munich will reportedly not be extended this summer.

The Brazilian midfielder returned to the Bundesliga giants from Juventus in October. 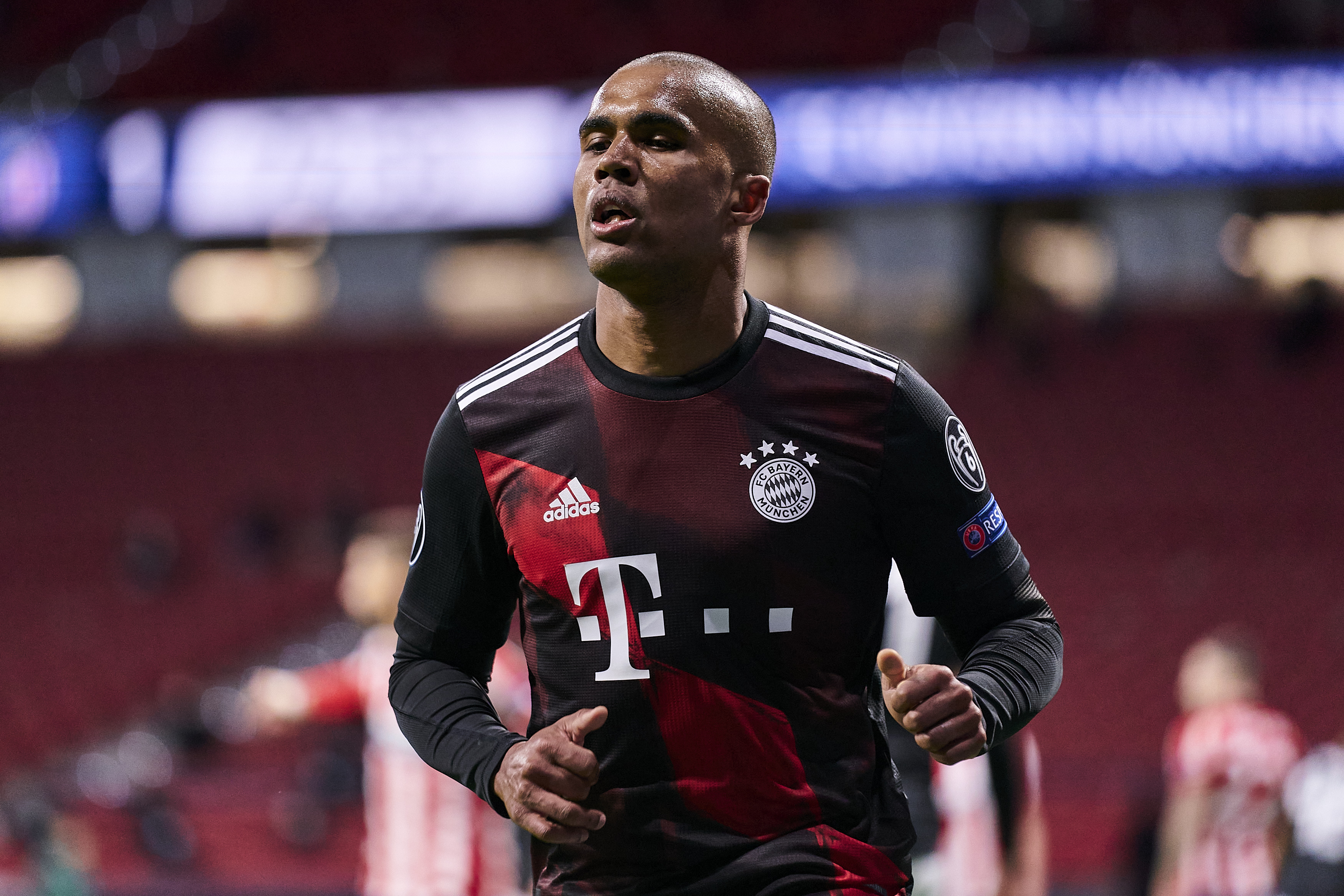 And Goal claims the Champions League holders have already made the decision not to renew the loan or look to make it a permanent transfer.

Costa originally signed for Bayern in 2015 from Shakhtar Donetsk and shone during his two years there before heading to Juventus on loan.

That led to a permanent move, but an on-pitch row with Federico Di Francesco during a match against Sassuolo in early 2018 angered club officials.

Things continued to get worse for Costa as he struggled for match action and he eventually ended up returning to Bayern looking to revive his career.

But the South American has made just 11 Bundesliga appearances, three of those starts, this term as he struggled to break into the side ahead of the likes of Kingsley Coman, Serge Gnabry and Leroy Sane.

Costa then fractured a metatarsal in February which has sidelined him for several weeks.

He looks certain to leave Juventus once the window re-opens.

That is despite still having 12 months left on his contract.

Brazilian side Gremio are believed to be one potential option for the star.

Although it remains to be seen whether they will cough up a fee for a permanent transfer or attempt to try and negotiate a loan.