MILLION POUND youngster Mahomes is set for his second racecourse outing at Bath. 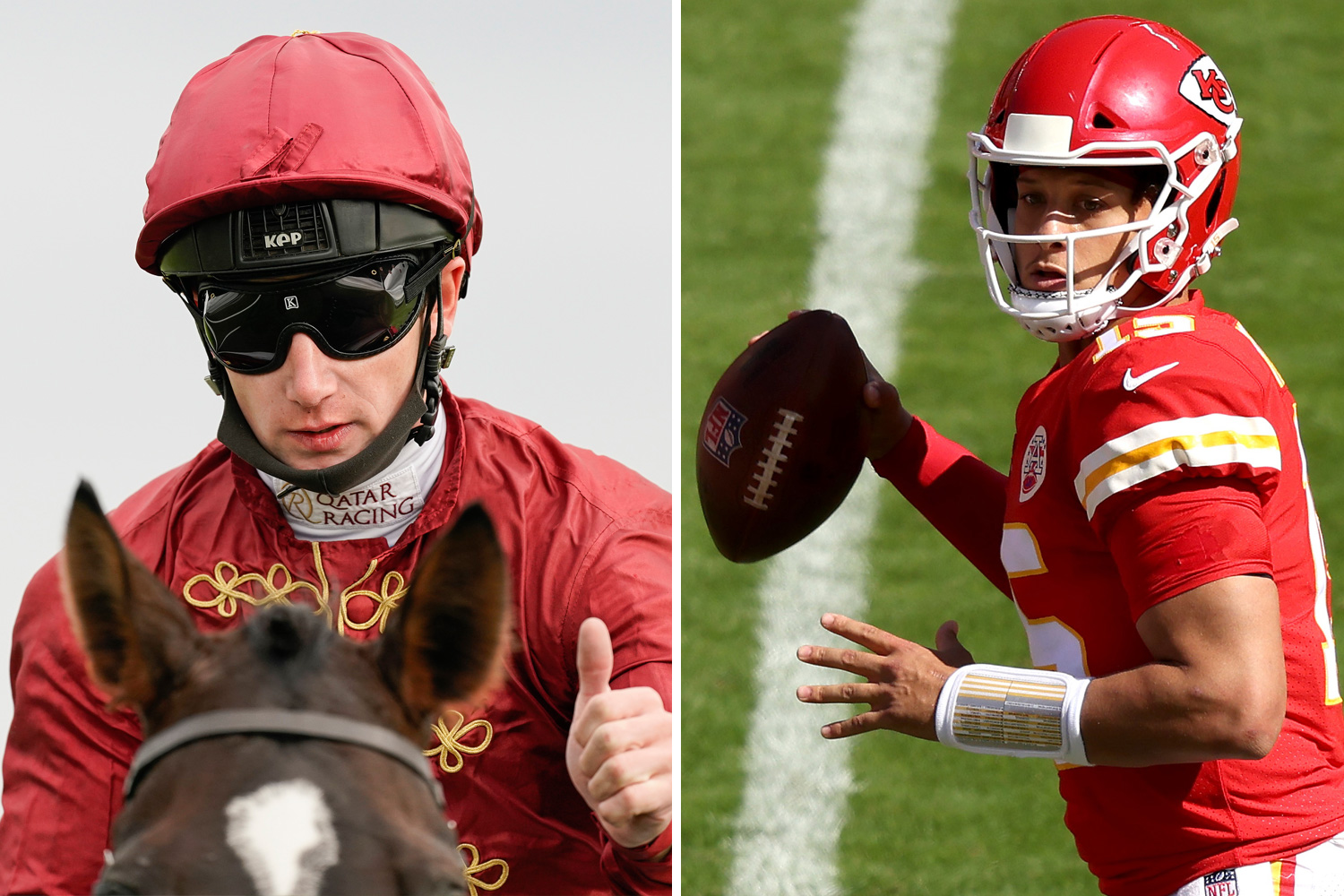 The horse, trained by master John Gosden, beat only one home on his debut last month but was backed that day and much more is expected this time out.

Oisin Murphy is once again in the saddle and he's currently a 15-8 chance in the 2.45, a novice race over ten furlongs.

He cost a cool one million guineas as a yearling and is bred to be pretty special.

The race doesn't look the strongest at Bath, and if he's going to get anywhere close to fulfilling the ability his name suggests he needs to be getting his head in front.

The main danger is clearly Mark Johnston's Annandale. He's also only had the one outing, but was a much more respectable second on his debut and is the current 6-4 jolly.

But our man Templegate has tipped up Brian Meehan's Mojandil in the heat. He's had four runs and gained a rating of 73 and can be backed at 4-1.