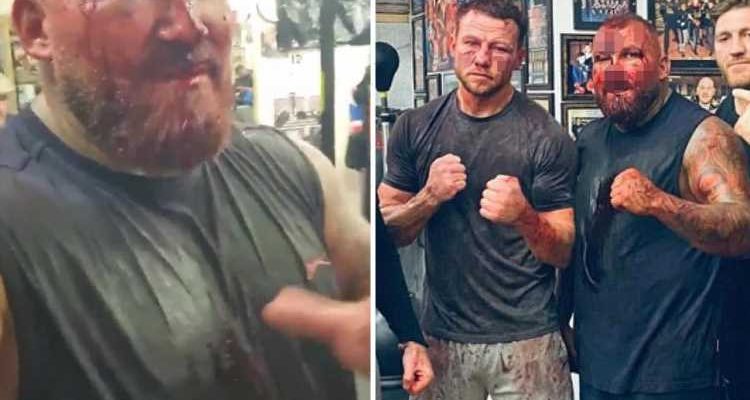 TWO men were left covered in blood as shock footage emerged of a bare-knuckle brawl to settle a dispute.

Fighters Decca Heggie and Danny Christie, both from Carlisle, fought non-stop for over ten minutes in a boxing gym. 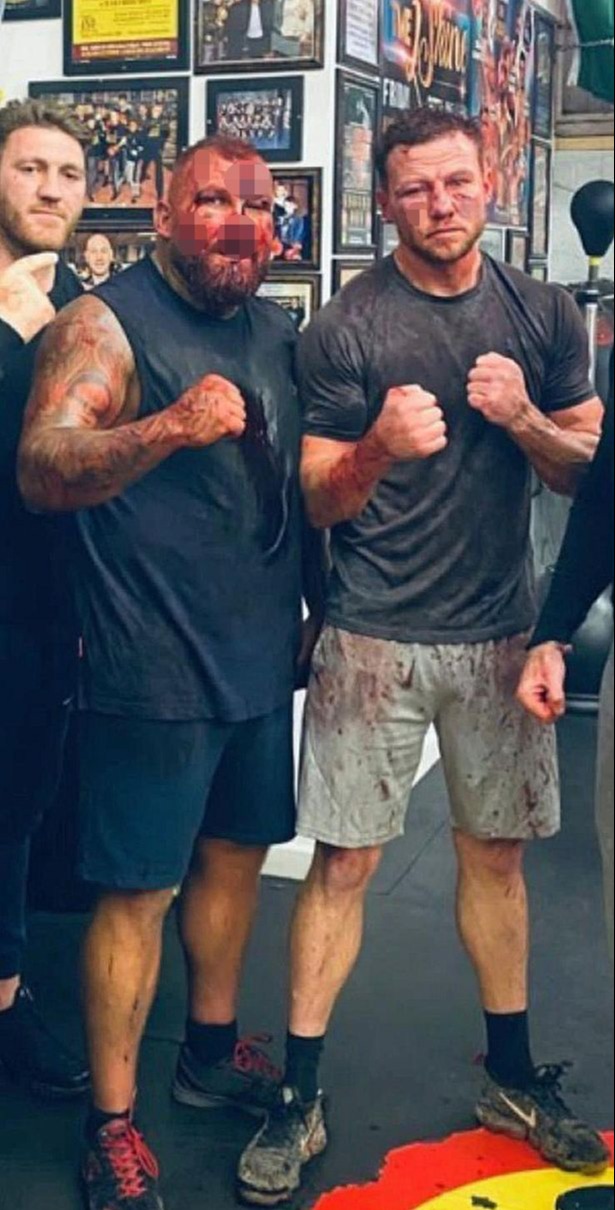 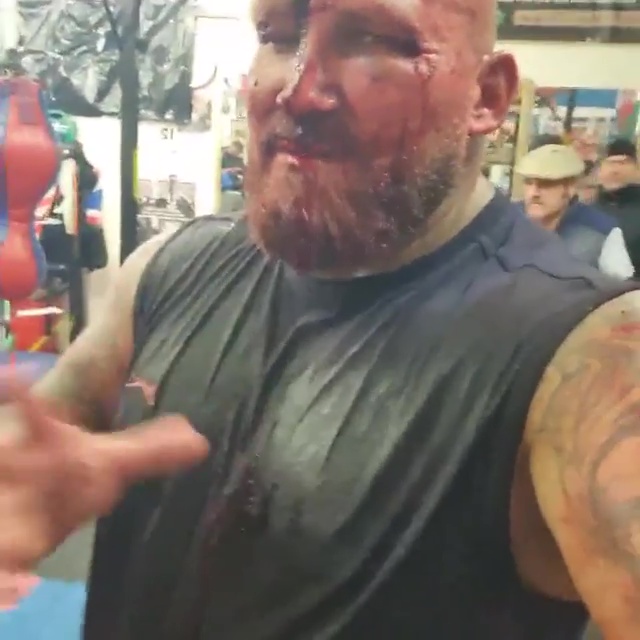 And after both being left battered and bruised, they posed for a picture and shook hands.

"Well done and now put it all to bed and move on. Both winners on the night."

The two are both former fighters, with Christie a boxer and Heggie an ex-undefeated bare-knuckle champion.

More recently, Heggie has moved into acting and motivational speaking, even running his own YouTube channel.

It was there the fight was shared, with over 60,000 combined views at the time of writing.

Heggie took to social media after the scrap, and said: "Look at the gash, just wanna say big up, respect to Danny Christie.

"Respect to everybody for watching the fight, I'm happy me and Danny can put our differences top bed now

"Sorted it out like two fighting men, God bless."