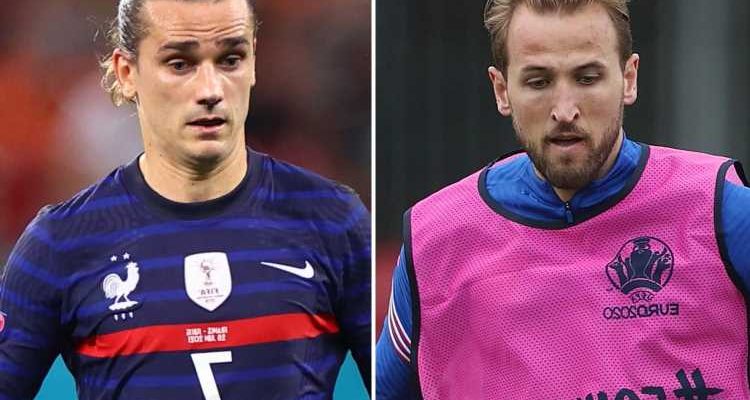 MANCHESTER CITY are considering Antoine Griezmann as an alternative to Harry Kane, according to reports.

The Etihad giants have bid £100m for the England ace but would revert to Griezmann as 'plan B' if Daniel Levy makes it impossible for them to prise him away. 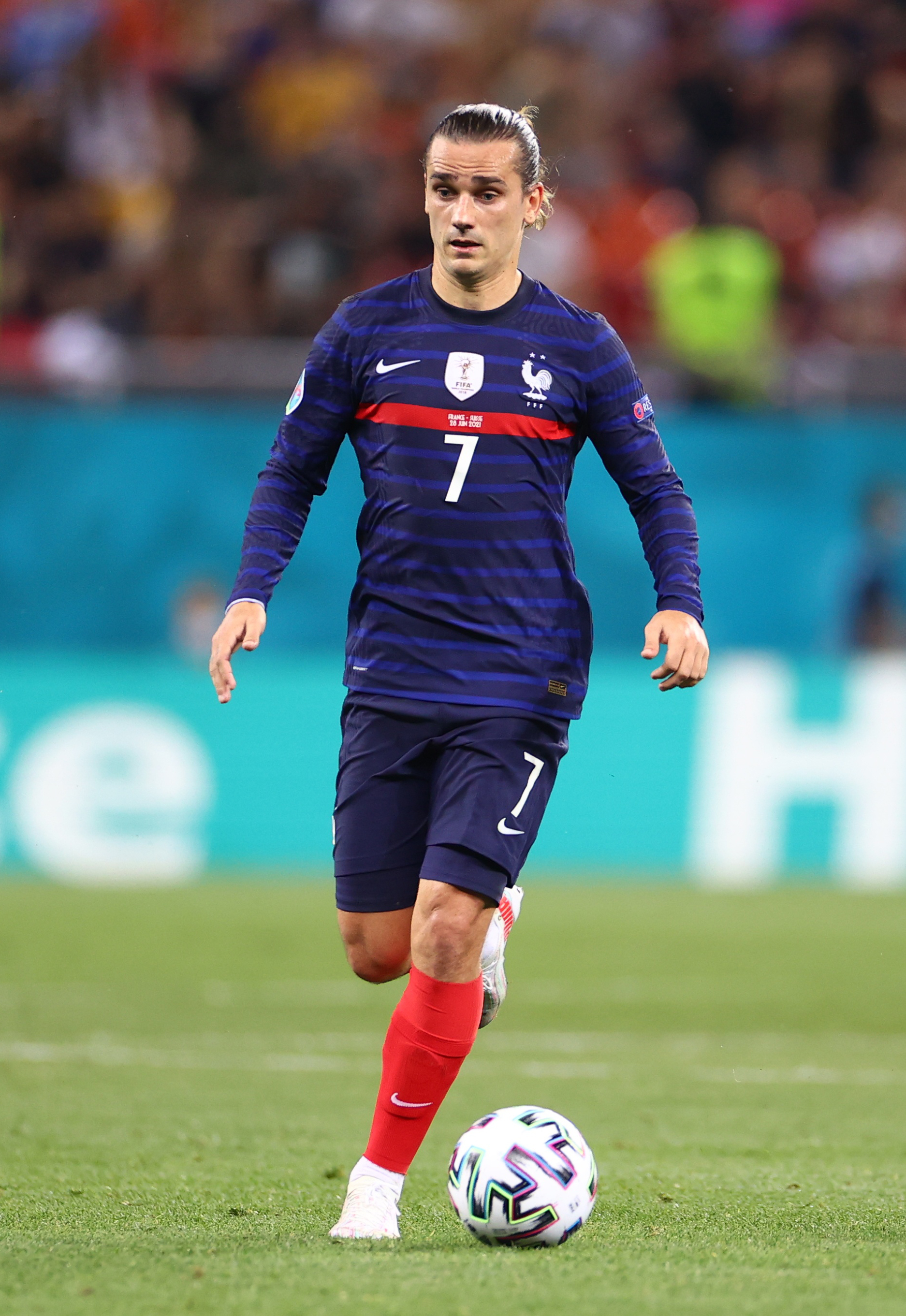 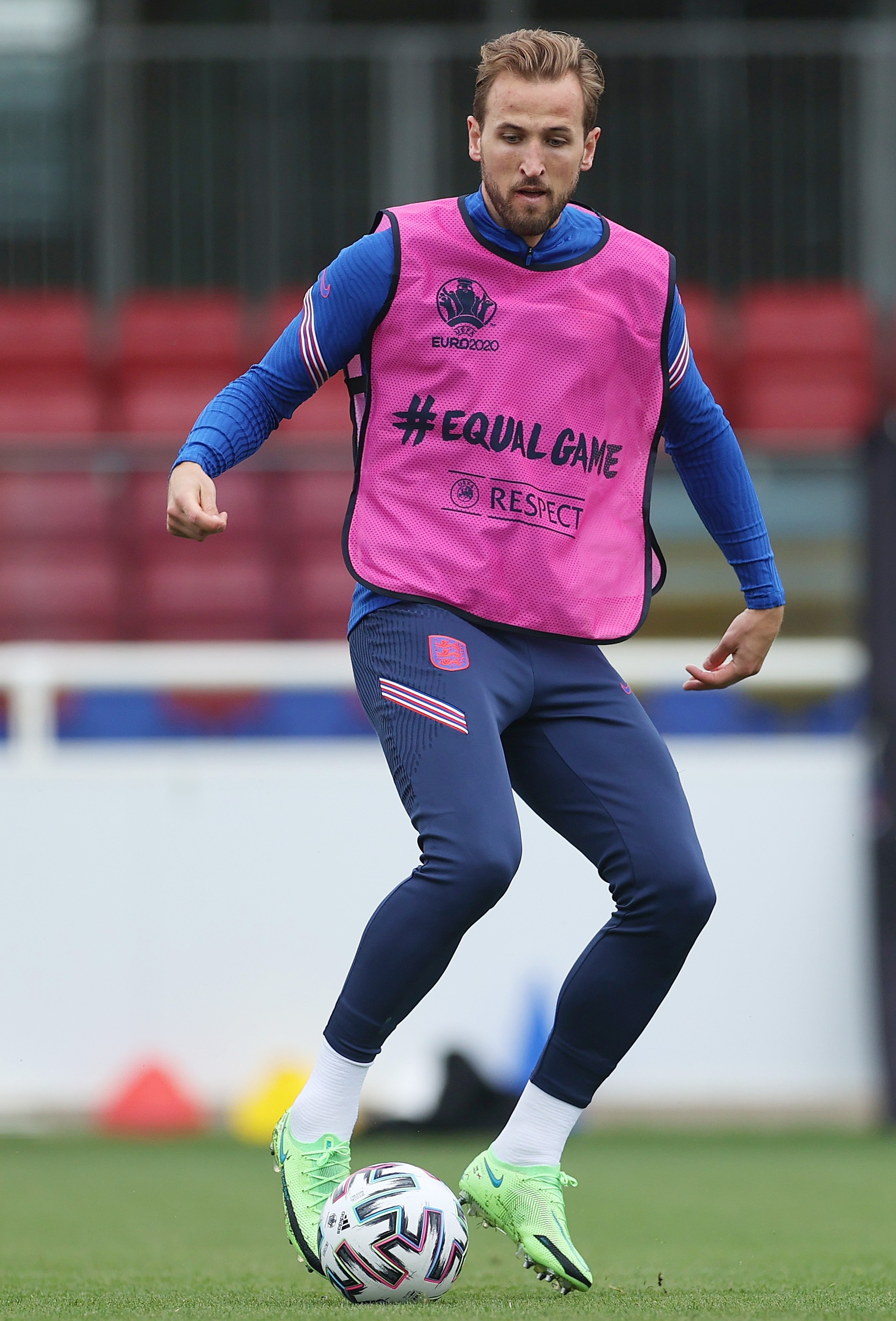 City are determined to beef up their attack, after losing the Champions League final to Chelsea.

They launched a £100million bid for the Tottenham goal machine last month.

But there has been little movement since with Spurs' new director Fabio Patrici stating the club's intention to keep hold of the 27-year-old.

Pep Guardiola has been a long term admirer of Griezmann, 30, according to Mundo Deportivo.

And Barca are said to be far more willing to part with the France international than Spurs are with Kane.

The Catalan giants are also said to be keen on City's players Aymeric Laporte, Bernardo Silva and Joao Cancelo who could be used in a swap deal

Kane revealed this week he will have talks over his Tottenham future with new boss Nuno Espirito Santo after the Euros and still texts Jose Mourinho..

Former Atletico Madrid star Griezmann is seen as a perfect candidate to play in the 'False 9' role that Guardiola likes to employ.

He only signed for Barcelona in 2019, but is already 'willing' to leave.

The forward – who crashed out of Euro 2020 with France at the last 16 stage – would be interested in leaving to join an 'important' team like City.

And with Barcelona's financial perils, City feel that they can strike a deal.