ARSENAL star Alexandre Lacazette is a reported £70million target for Barcelona in the summer.

The 27-year-old was recently named as the club's Player of the Year following an impressive season that has yielded 18 goals and 12 assists. 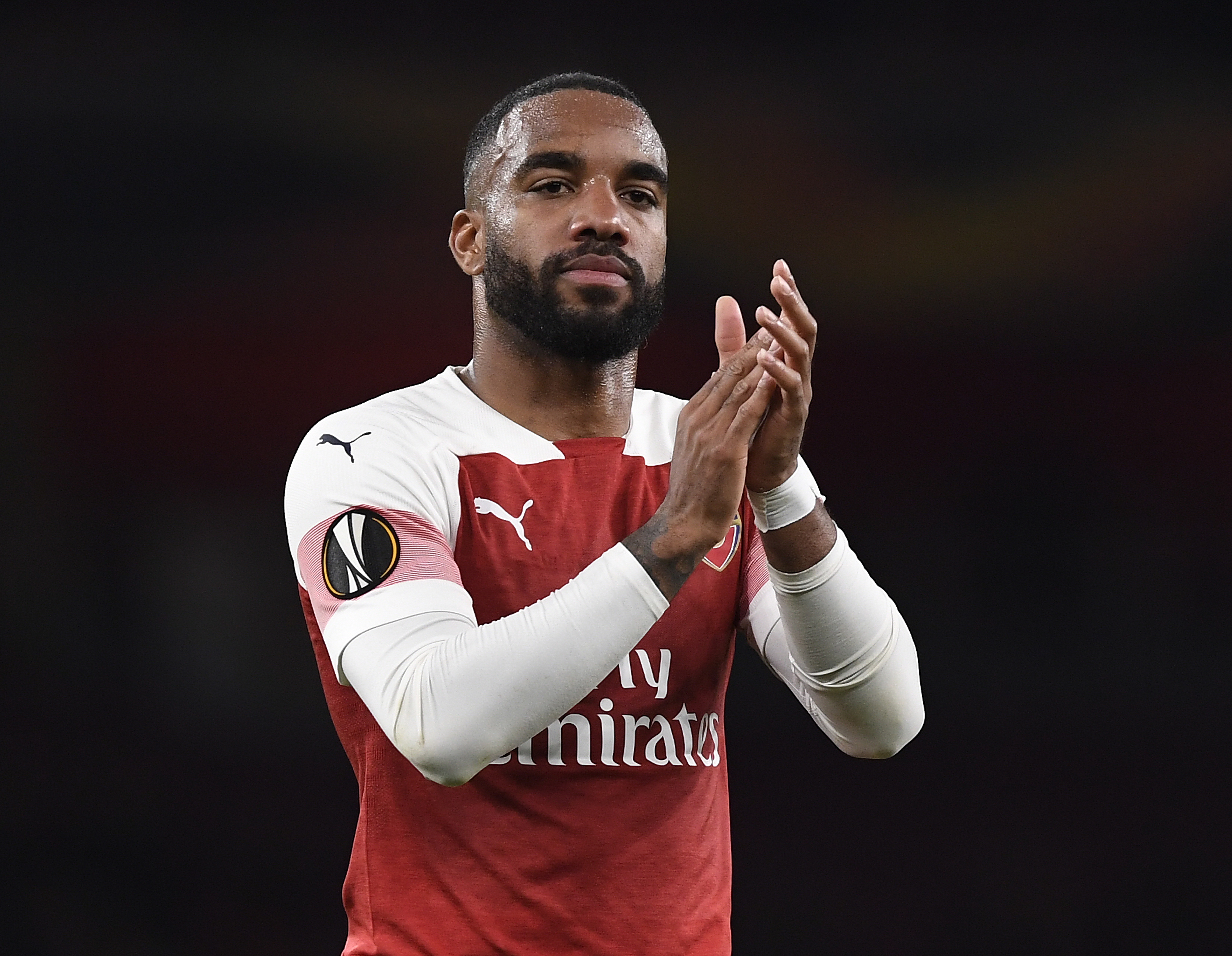 Lacazette banged in a double against Valencia on Thursday night to inspire the Gunners to a 3-1 win in the Europa League semi-final first leg.

And according to the Express, Barca were watching the French international closely as he netted a first half brace at the Emirates.

They claim that they are lining up a £70m swoop as the Blaugrana look to bolster their attack to ease the burden on Luis Suarez.

While they also claim that Lacazette is very close to Barca's technical secretary Eric Abidal, though formal talks between the club and Arsenal are yet to happen.

SunSport recently reported that the La Liga outfit could turn to the ex-Lyon marksman should they fail to snare Antoine Griezmann away from Atletico Madrid.

It has been suggested that the Catalan side could offer Arsenal both Andre Gomes and Samuel Umtiti to tempt Unai Emery into accepting.

Lacazette fuelled speculation that he could be off at the end of the campaign after admitting he "could be happier" in North London. 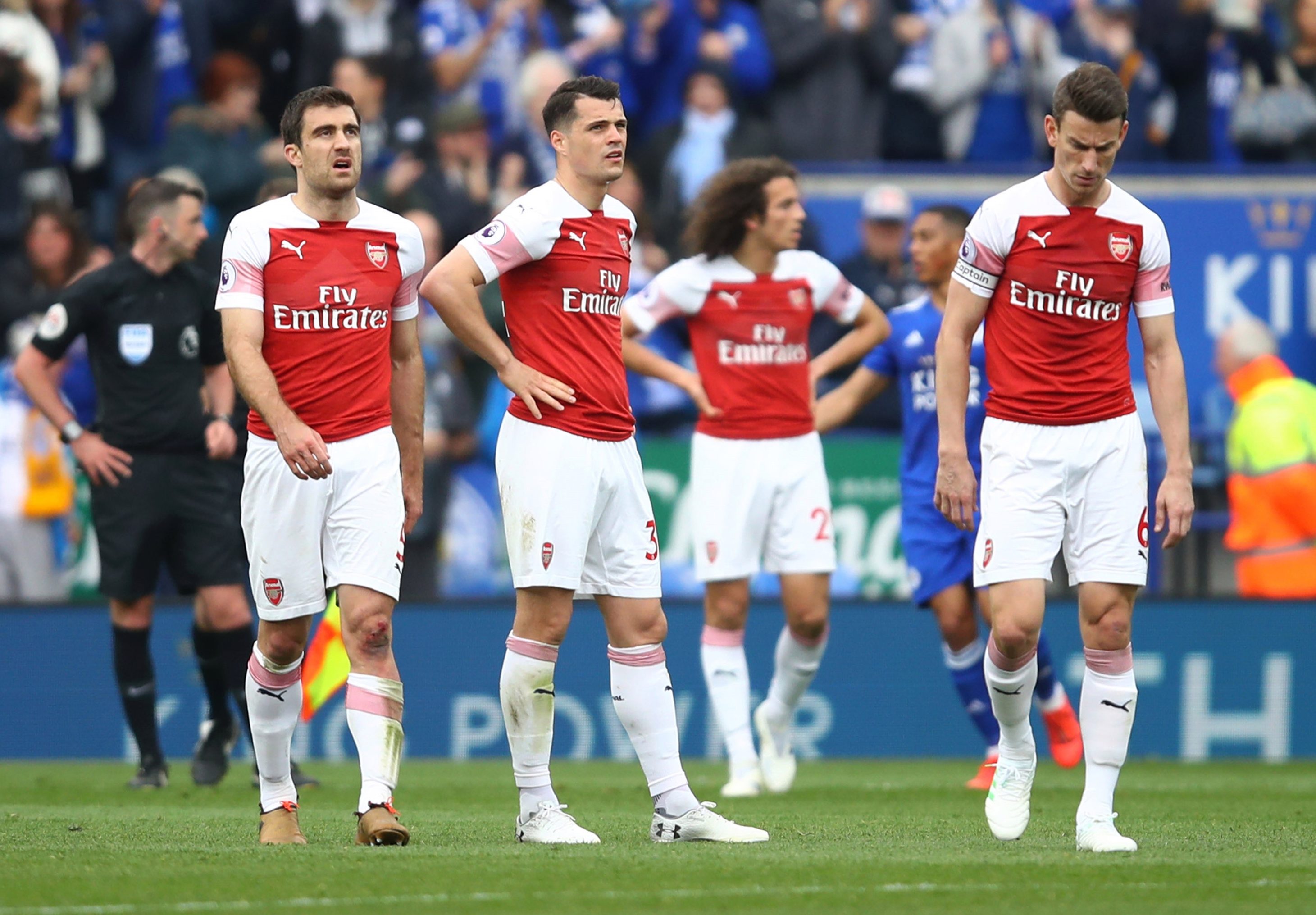 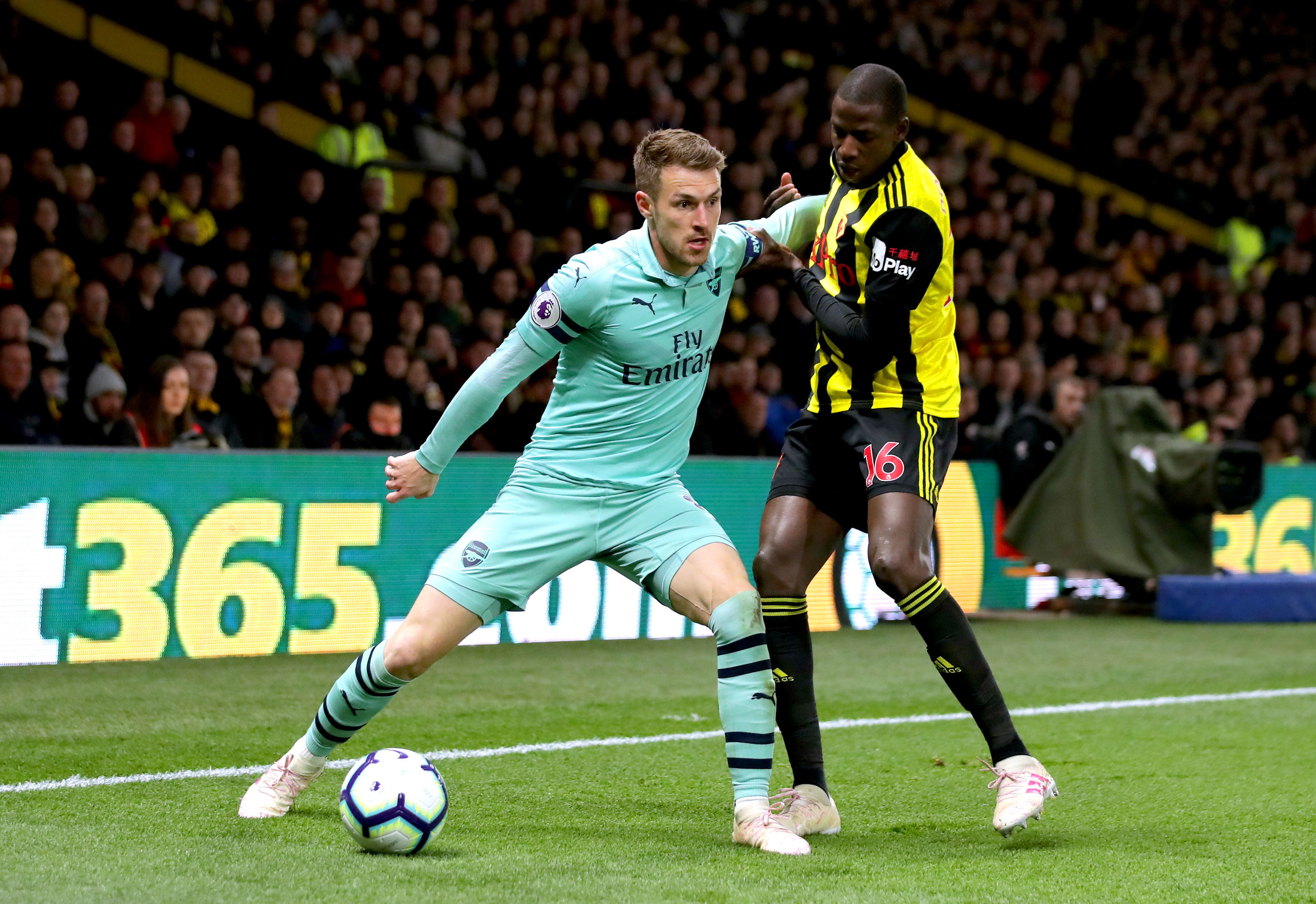 ITALIAN JOB Why is Aaron Ramsey leaving Arsenal and what trophies did he win?

Yep, you read that right. We’ve teamed up with Mastercard to give away 2 pairs of tickets to the UEFA Champions League Final Madrid 2019, plus everything you need to get there and back.

Want to win this money can’t buy prize? Head here to find out more and enter.

He has forged a key partnership with Pierre-Emerick Aubameyang since the Gabon international's arrival, with the pair looking to get on the score sheet against Brighton this afternoon.

Emery's men must win if they wish to remain in contention for the top four having dropped down into fifth in the table following three consecutive defeats.