BARCELONA reportedly have the funds to sign Raheem Sterling this winter – despite their ongoing financial crisis.

Mundo Deportivo claims the Manchester City forward is being lined up for a stunning move to the Nou Camp in January. 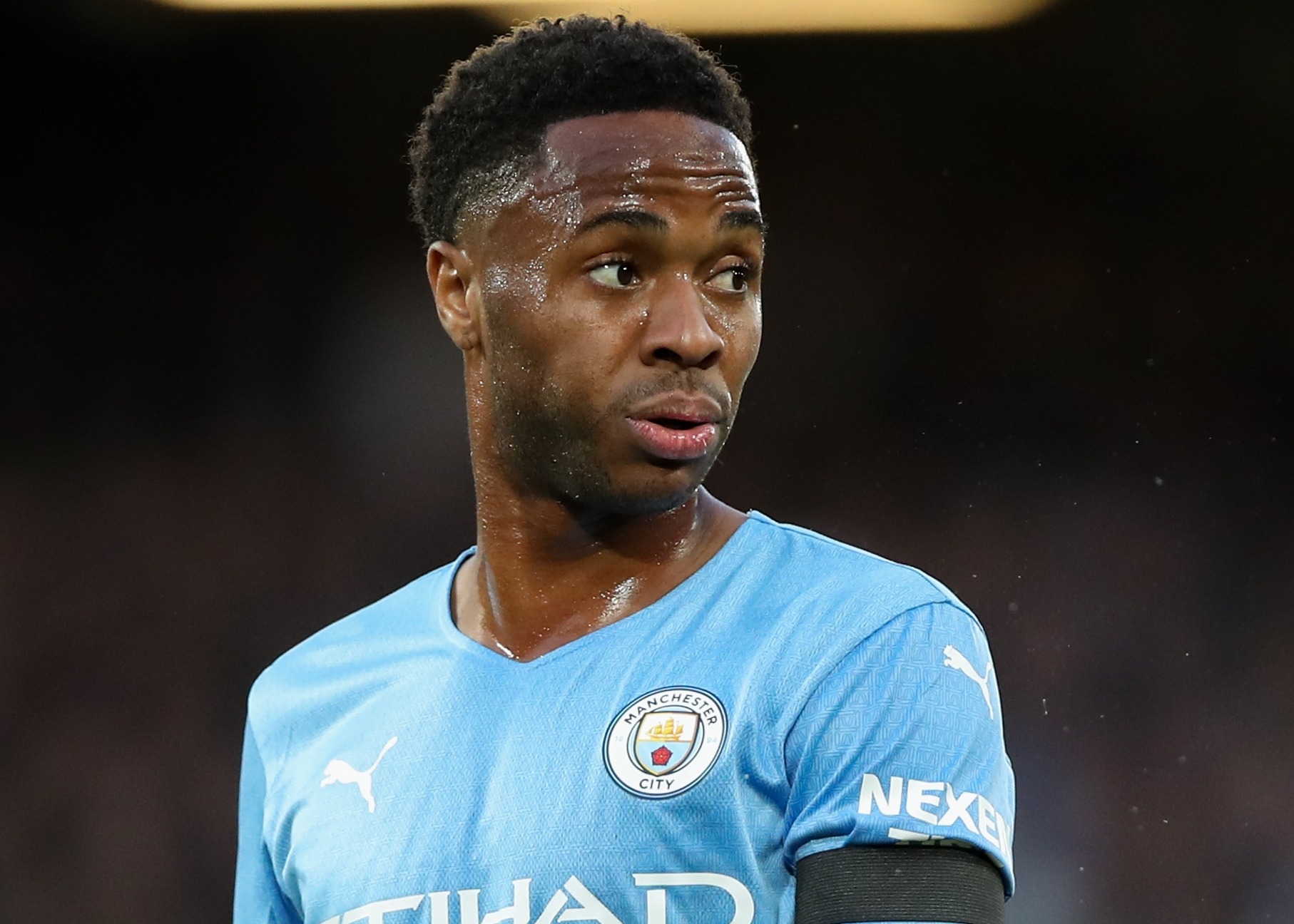 And Pep Guardiola is open to an exit after spending £100million on Jack Grealish.

Barcelona had been looking at RB Leipzig and Spain playmaker Dani Olmo.

And Barca chiefs believe they can get Sterling for a cheaper fee.

Indeed, the Catalans are confident of pulling off a deal despite being reportedly £1BILLION in debt.

However, it remains to be seen if Sterling is keen on making the move.

Barcelona are also in crisis mode on the pitch, with Ronald Koeman winning just one of his last six matches.

The Spaniards are already facing Champions League elimination from the group stage after consecutive 3-0 defeats to Bayern Munich and Benfica.

Barcelona are also five points off LaLiga leaders Real Madrid and Atletico after the latter beat them 2-0 on Saturday.

And the situation is so bad that Barca have failed to coax one of Andrea Pirlo, Xavi or Marcelo Gallardo to replace Koeman, earning the Dutchman yet another reprieve.