BARCELONA suffered a new low this weekend as their fans stayed away from the Nou Camp.

The struggling Catalans failed to sell out even half of their stadium for the LaLiga clash with Valencia. 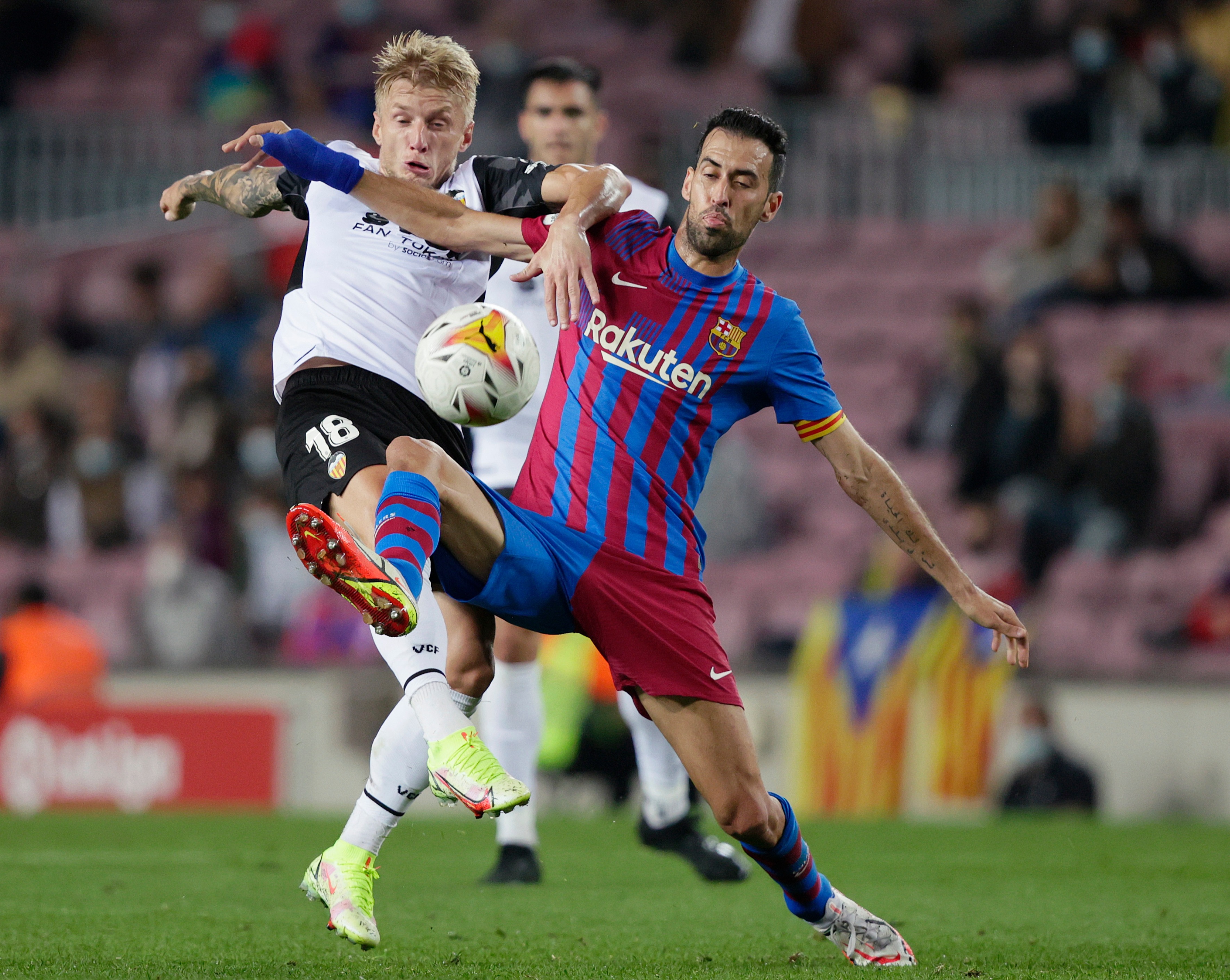 Sunday's game at the Nou Camp marked the first time since the pandemic began that Barcelona were allowed a full 99,354-capacity crowd.

The stadium had a limited capacity ever since March 2020 under Catalonia government restrictions.

But the official attendance for Sunday's LaLiga contest was just 47,317 – meaning the Nou Camp was just 47 per cent full.

The Catalans host Dynamo Kiev on Wednesday night in the Champions League before Sunday's El Clasico showdown with Real Madrid.

Barcelona at least won the match 3-1 on Sunday – even if hardly anyone was there to see it.

But Ronald Koeman's men are off the pace in LaLiga and in need of a win against rivals Real Madrid on Sunday.

Barcelona are seventh in the Spanish top-flight and five points off leaders Real Sociedad with a game in hand.

But their Champions League campaign has started with thrashings by both Bayern Munich and Benfica and they need need a win on Wednesday.