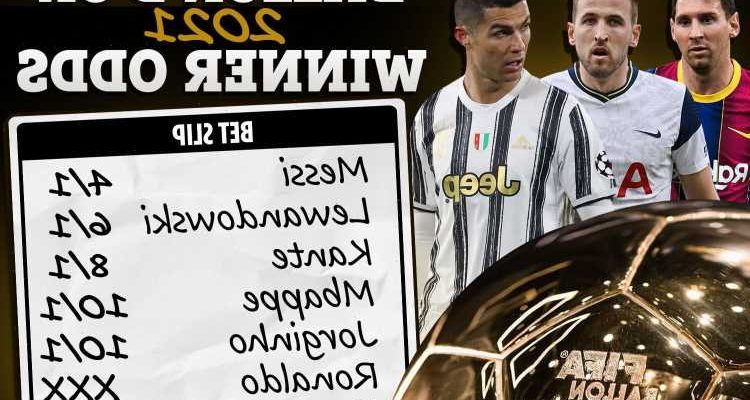 KYLIAN MBAPPE, Robert Lewandowski and N'Golo Kante are just a few of the leading contenders to win the 2021 Ballon d'Or.

But they all trail a familiar face in the betting market with Lionel Messi the odds-on favourite, according to bookmakers Betfair. 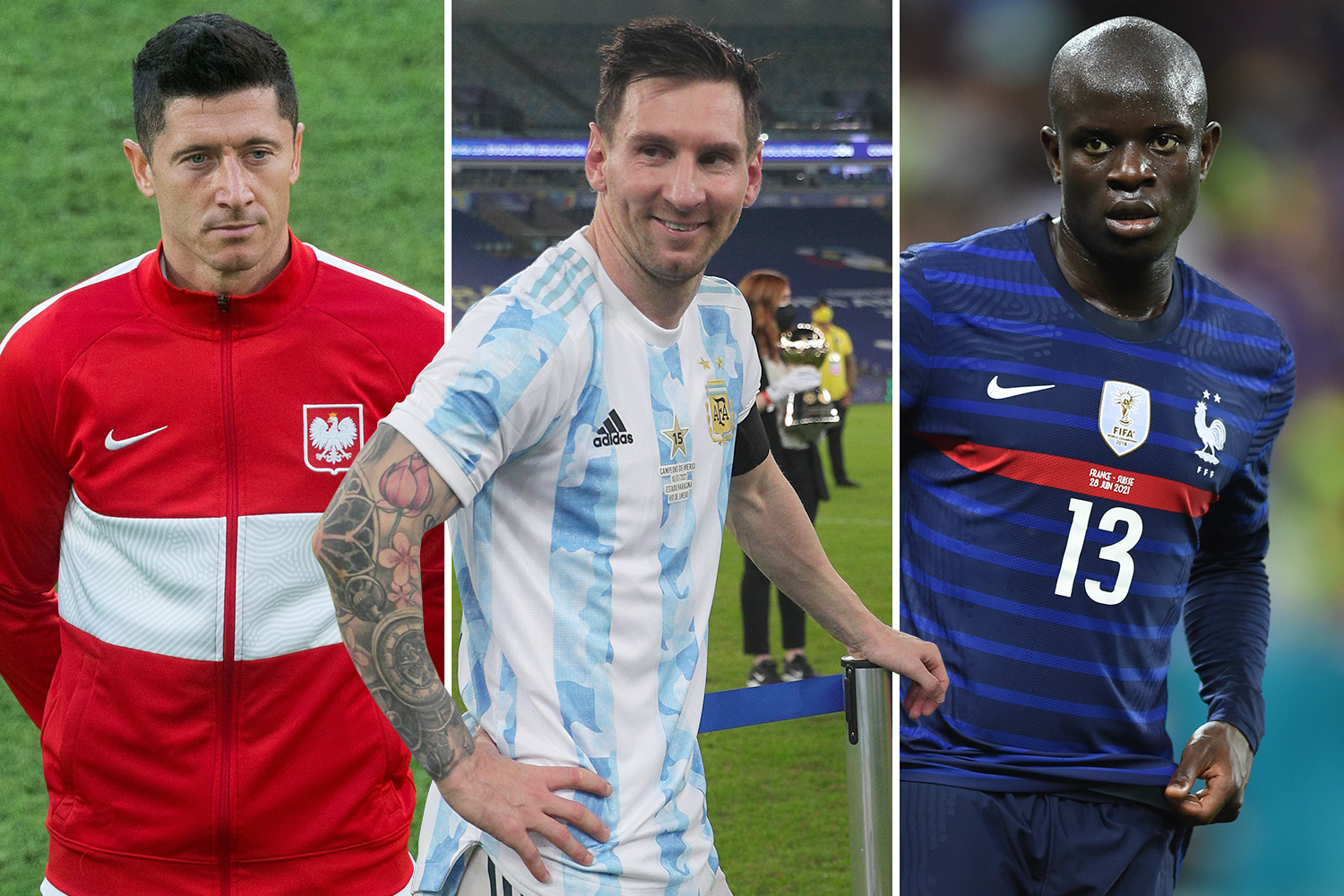 The 34-year-old is available at 4/11 to secure a record-breaking SEVENTH award when the trophy is dished out in December.

Barcelona might have underwhelmed during the 2020-21 campaign – but Messi certainly did not.

The attacking magician registered 33 goals and provided 13 assists in all competitions.

He also ended his wait for a first major international title as Argentina beat Brazil in the Copa America final in Rio's Maracana stadium.

Messi was directly involved in nine out of the 12 goals Argentina scored in the competition – netting four of those himself.

After lifting the trophy, Messi said: "The happiness is immense. Many times I dreamed of this."

Lewandowski had looked certain to win the 2020 Ballon d'Or award after netting an incredible 55 goals and winning the Champions League title.

But the Ballon d'Or ceremony was canceled because of the COVID-19 pandemic.

However, having set a new Bundesliga single-season goals record last season, he's back in contention.

His compatriot Kylian Mbappe is next at 10s – although France's early Euro 2020 departure and PSG's failure to win Ligue 1 could dampen his chances.

There's been plenty of money for Italy's Euro 2020-winning midfielder Jorginho, whose odds have been slashed from 20/1 to 10/1.

The 29-year-old became only the tenth player in history to win both the Champions League and European Championships in the same year.

Harry Kane and Cristiano Ronaldo are the two biggest casualties of the shift in odds.

Premier League Golden Boot winner Kane, who fired in 23 top-flight goals and helped England to their first major final in 55 years, was offered at 9/2.

But the 27-year-old has since drifted out to 20/1, where he joins Juventus superstar Cristiano Ronaldo.