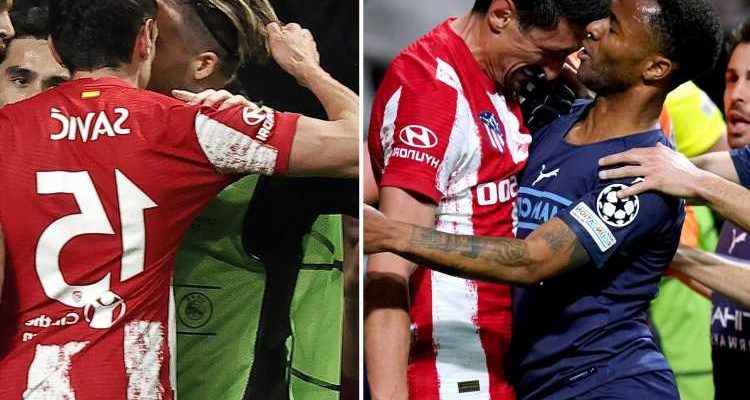 STEFAN Savic did not commit any fouls across two matches against Manchester City despite multiple moments of madness from Atletico 'bad boy' in his team's 1-0 aggregate defeat. 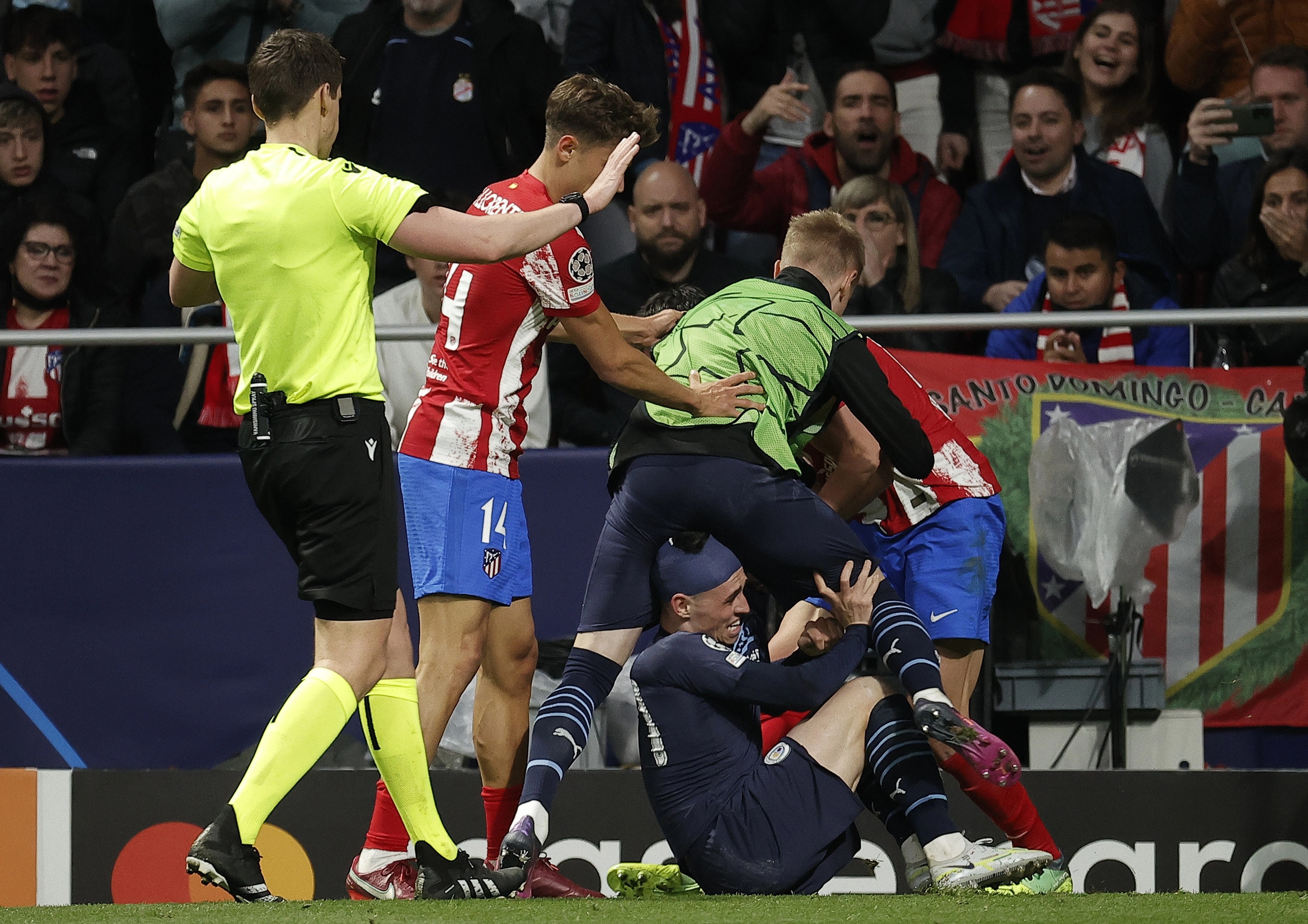 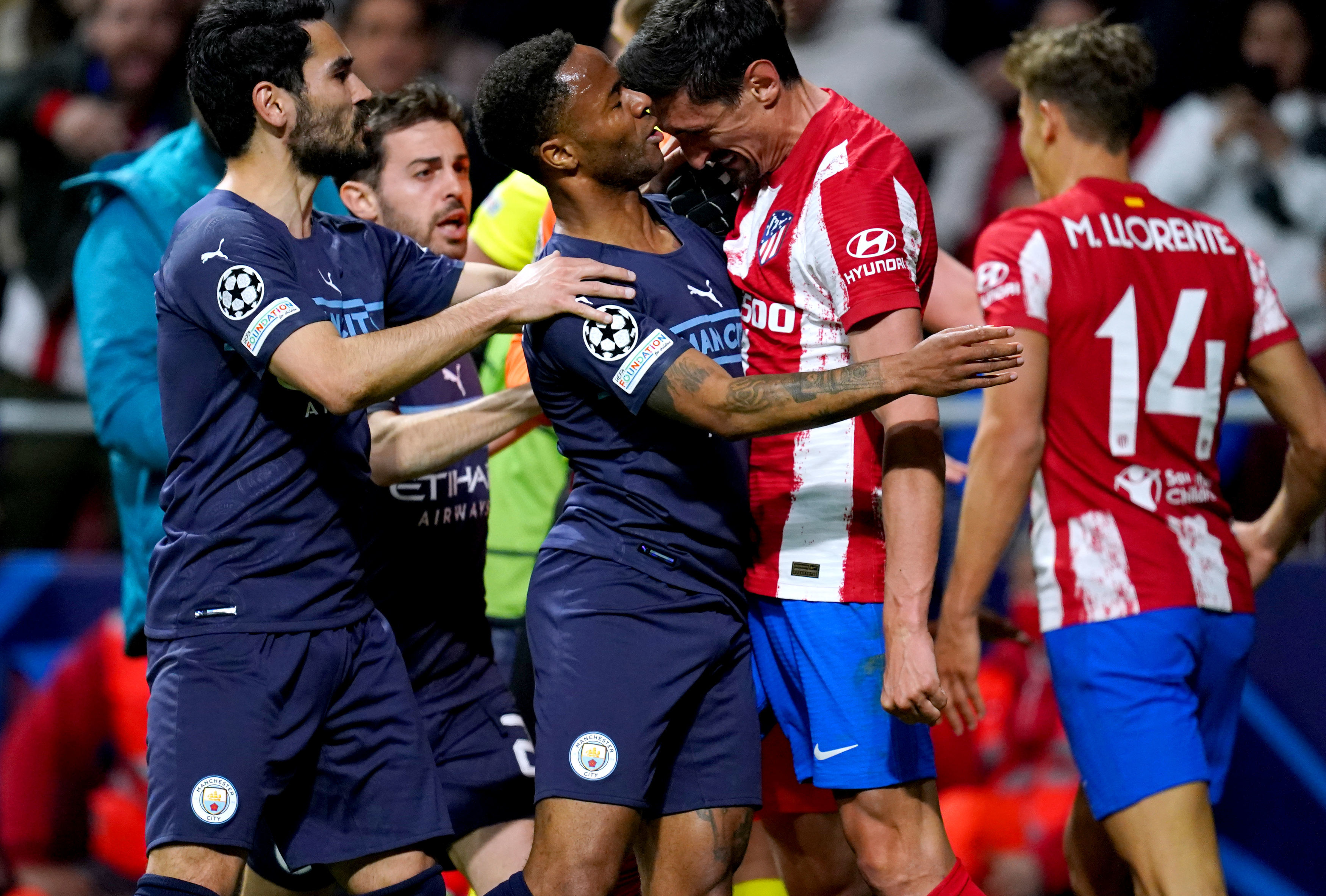 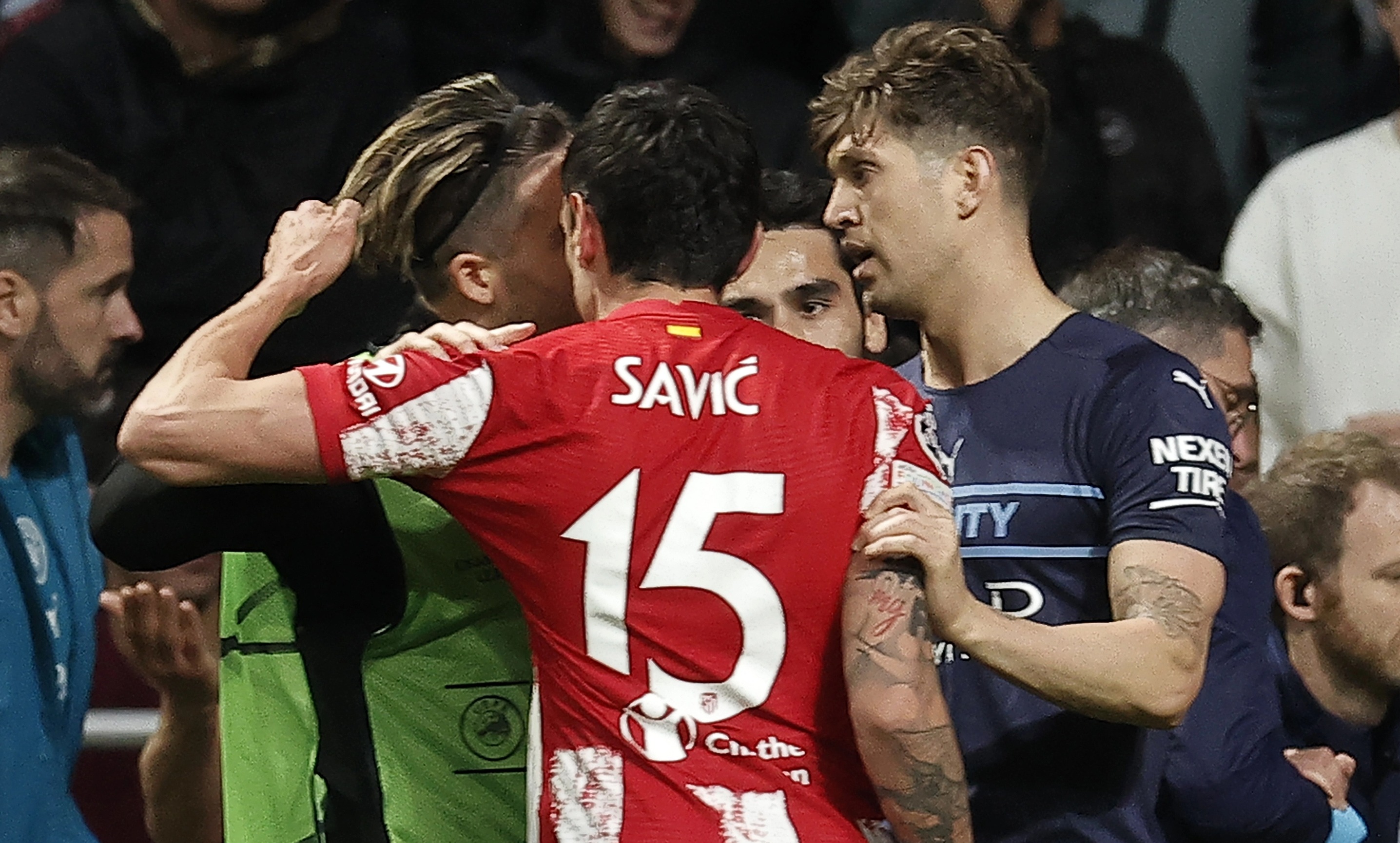 Despite the trio of offenses – against the side he played for 21 times during the 2011-12 season – Savic collected just a yellow card for his crimes.

It was the 31-year-old's first in this year's competition.

The Montenegrin international has amassed 81 yellow cards and 6 red cards during his 412 career to date.

Savic was last sent-off in the second leg of Atletico Madrid's last-16 3-0 aggretate Champions League defeat to Chelsea in March 2021.

READ MORE ON THIS STORY

While Savic's actions saw him make many of the post-match headlines, he was not the only Atletico player to cause controversy, with Sime Vrsaljko appearing to throw gloves at a group of City players.

Pundit Rio Ferdinand stated Atletico Madrid should be "embarrassed" by their "antics" after their 1-0 aggregate loss to Man City.

Man City will return to the Spanish capital next month for the second leg of their UEFA Champions League semi-final encouter with Real Madrid on 4 May.