With the Dutchman out with a horror knee injury, the Sky Sports pundit teased his former Reds team-mate that a return to Merseyside could be on the cards. 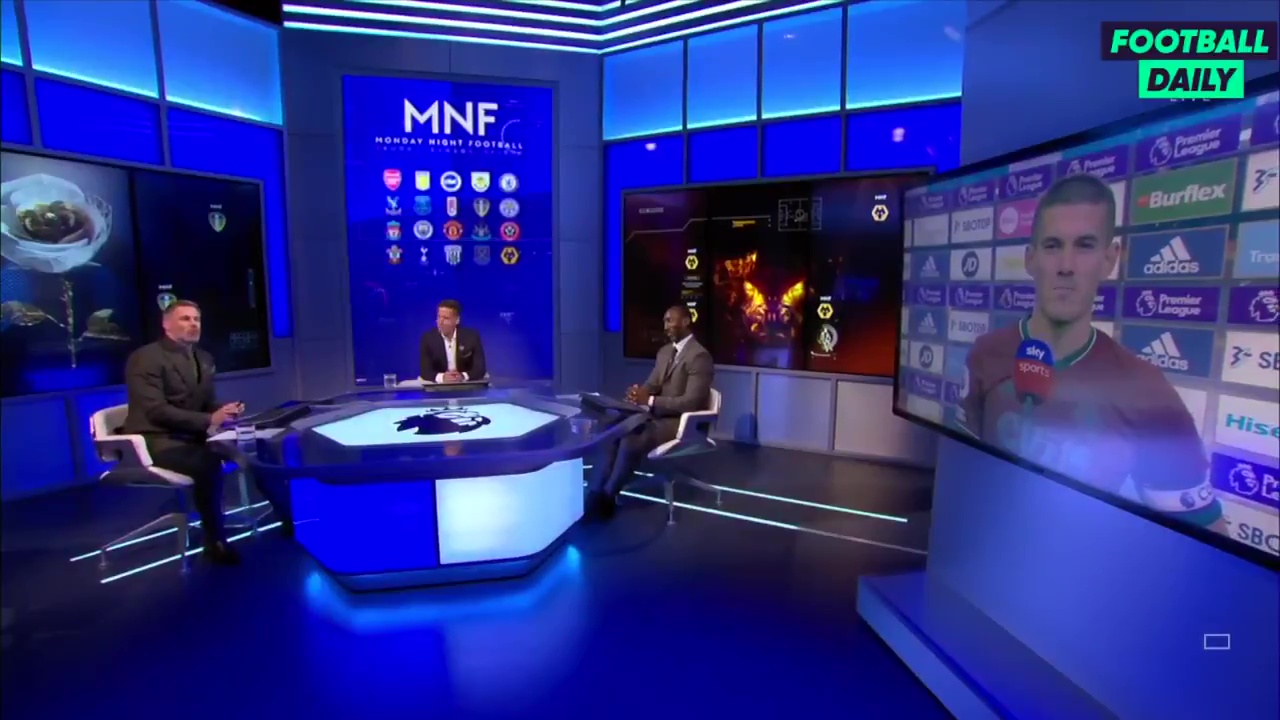 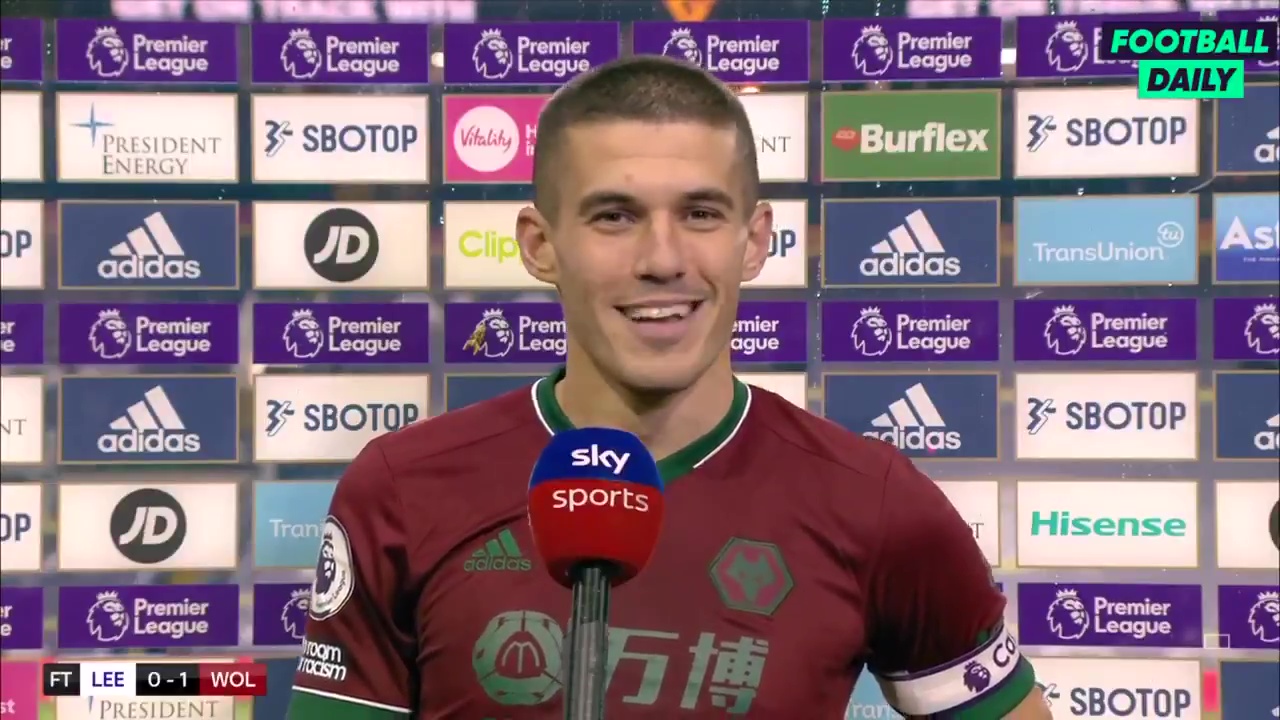 Following his impressive performance in the 1-0 win against Leeds at Elland Road, Coady was interviewed by Sky Sports.

Speaking from the studio, Carragher told the 27-year-old: "You won't be aware but Jurgen Klopp tonight has done his Champions League press conference ahead of the game with Ajax.

"He's actually mentioned you and two other players who he thinks could actually be replacements for Virgil van Dijk, would that come into your thinking?"

Coady quickly laughed off the suggestion, as he said: "I can't believe you've just put this on me here, no!

"I can't believe it. Not at all, I love playing for this football club every single day.

Carragher – refusing to be beaten – replied: "You must be honoured though, with Klopp saying that?" 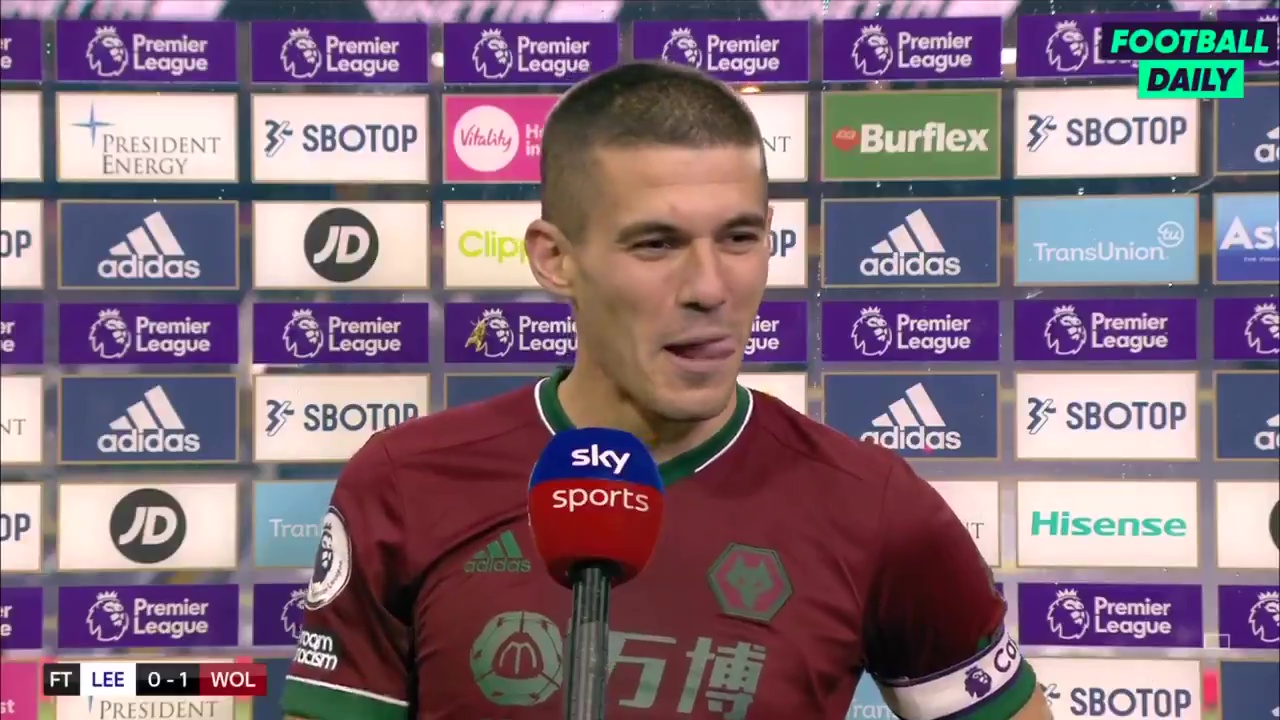 To which Coady said: "Listen, you know what I'm like mate!"

Monday Night Football host Dave Jones then interjected by saying: "Conor, don't believe a word he is saying. Don't get dragged into that honestly!"

The former Sheffield United loanee also left the Sky Sports studio in stitches after he was left stunned that team-mate Max Kilman was named the man of the match over him.

Upon hearing the news, a shocked Coady remarked: "Did he?! Oh, right!"

After bursting into laughter, Carragher commented: "He thought it was him!"

Coady then joked: "No, never! Stop laughing and making a show of me!"

Football fans were loving the exchange, as one tweeted: "How can anyone not like Conor Coady."

Another added: "Conor Coady is one of the good guys. Protect Conor Coady at all costs."

A third stated: "Absolutely love this guy! He's just an honest, hard working bloke who goes out and does his job. Footballing cult hero."