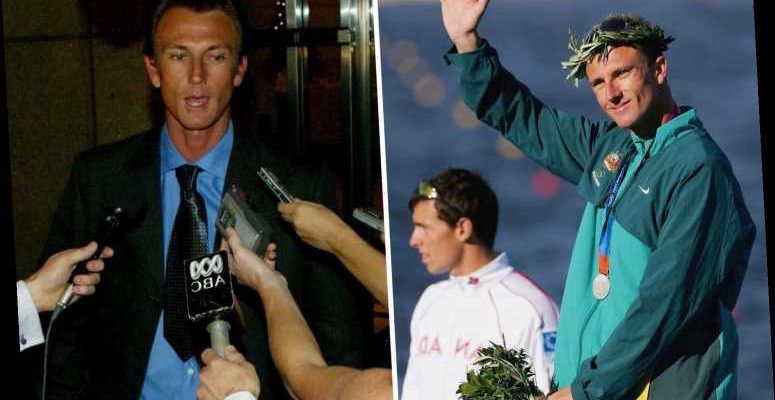 FORMER Olympic medallist Nathan Baggaley has been found guilty of attempting to smuggle 650kg of cocaine into Australia.

The 45-year-old pleaded not guilty to the plot involving £110million worth of the illegal drug along with brother Dru Baggaley, 39. 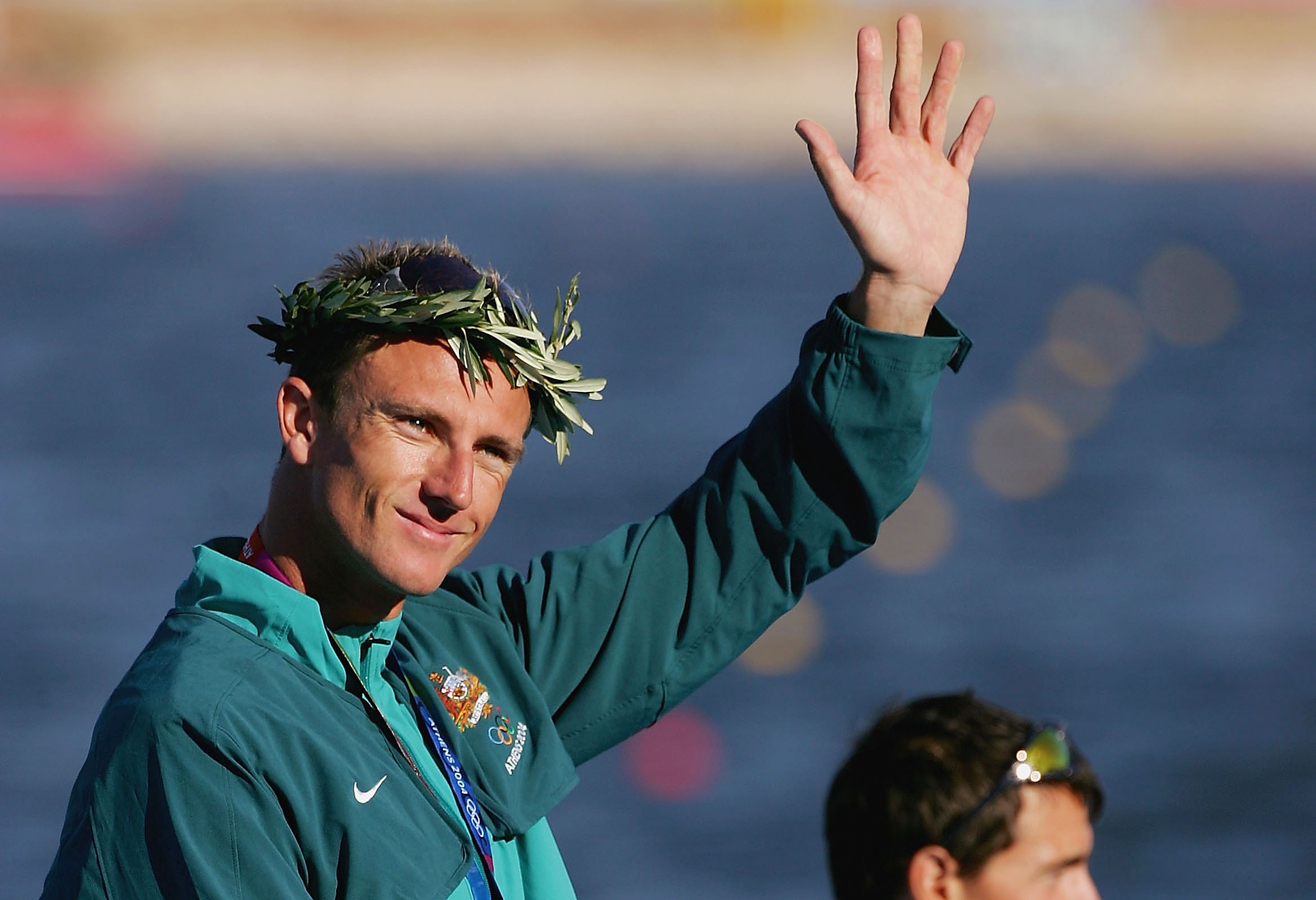 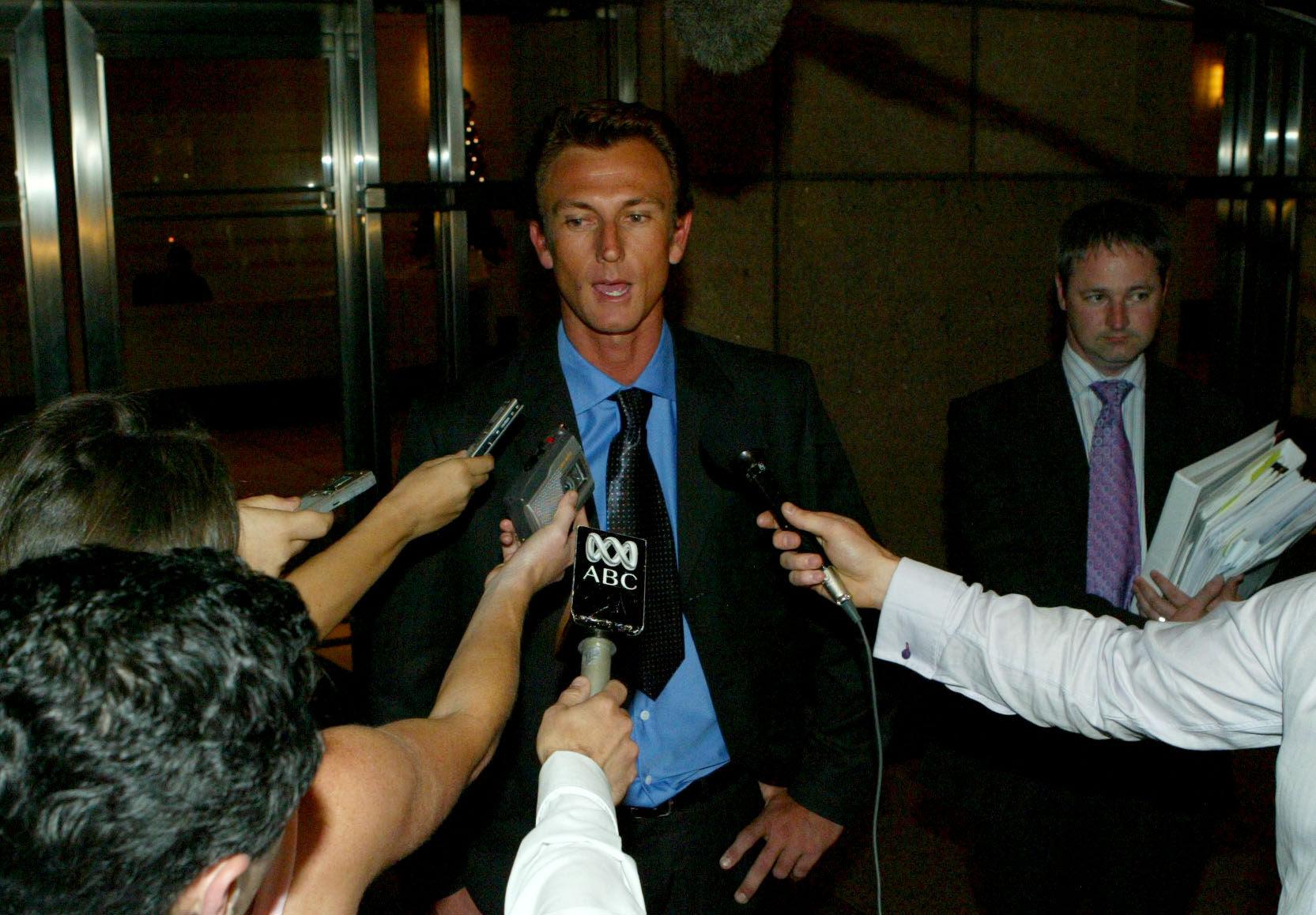 The pair will be sentenced at a later date.

In August 2018, Nathan's younger sibling Dru and another man, Anthony Draper, were arrested after a high-speed chase with Australian navy officials.

Surveillance planes tracked the pair as they made an 11-hour trip to connect with a foreign boat off the shore of New South Wales.

On their way back to dry land, authorities intercepted the vessel and both men began throwing packages overboard after being spotted.

Draper and Dru were arrested and charged before Nathan was detained several months later following an investigation.

Both men claimed to have thought they were carrying a different drug, which Draper said was marijuana and Dru tobacco. 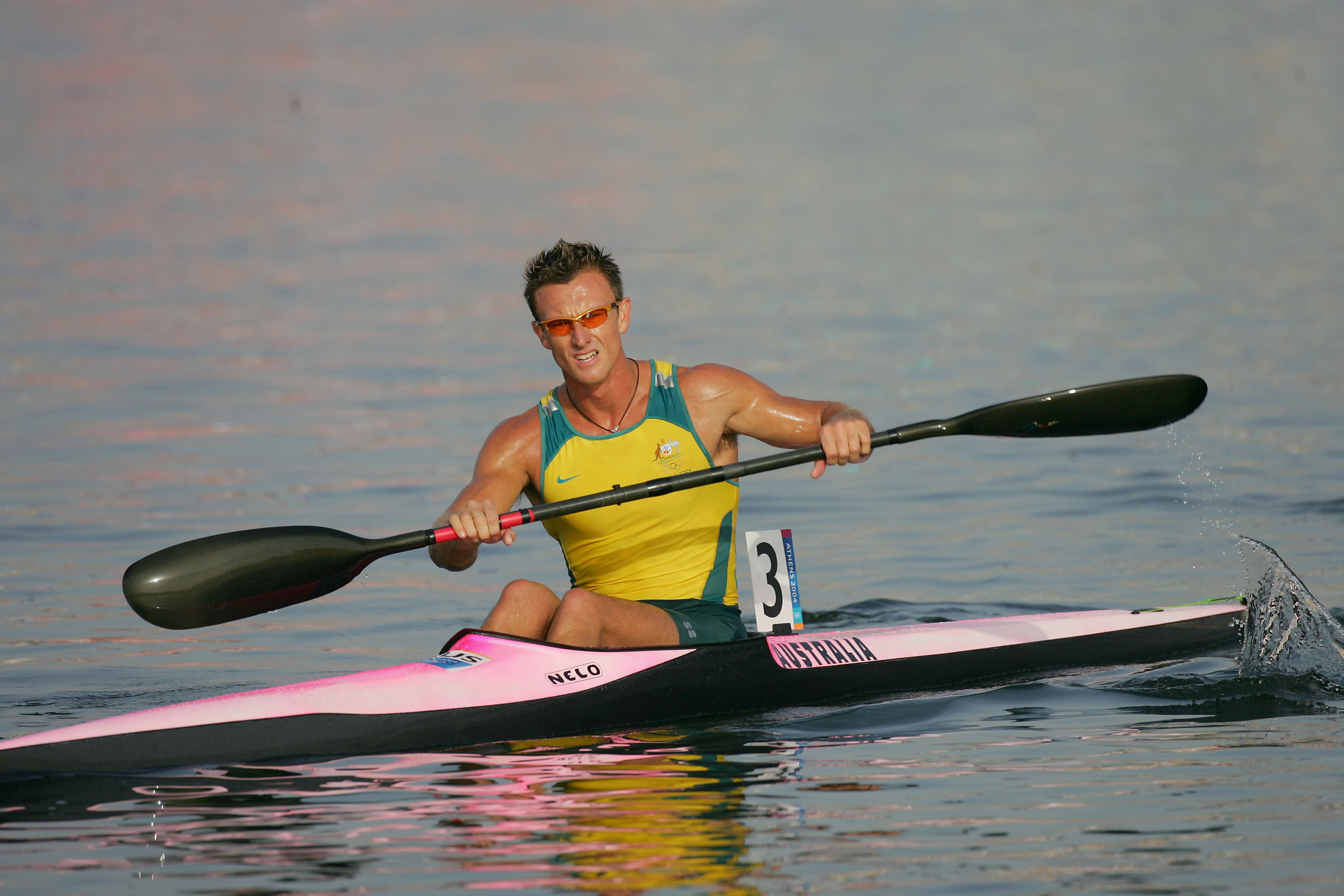 However Draper submitted a plea bargain earlier this year, revealing information about the plot before being sentenced to 13 years in prison.

Ex-Olympian Nathan was said to have purchased the boat the pair had travelled on and to have planned to collect them once they came ashore.

His fingerprints were discovered on tape that concealed its registration after he claimed to have bought it, along with advanced navigation technology, to conduct whale watching trips.

Following an eight-hour deliberation at Brisbane Supreme Court on Thursday, the Baggaley brothers were both found guilty of plotting to smuggle cocaine into the country.

But he endured an acrimonious exit from the sport when testing positive for steroid use a year later.

The Aussie has since had several run-ins with the law, being found in possession of 762 ecstasy tablets in 2007 before being sent to prison that November on a charge of manufacturing and dealing the illegal drug.

He also pleaded guilty to stealing a surf ski and, in February 2009 and November 2013, he was again arrested and jailed on further ecstasy manufacturing charges.