UP TO 15 European nations are threatening to QUIT Fifa as the battle over a World Cup every two years turns nasty.

Fifa President Gianni Infantino is seeking to bulldoze through to the final stage of his proposal today. 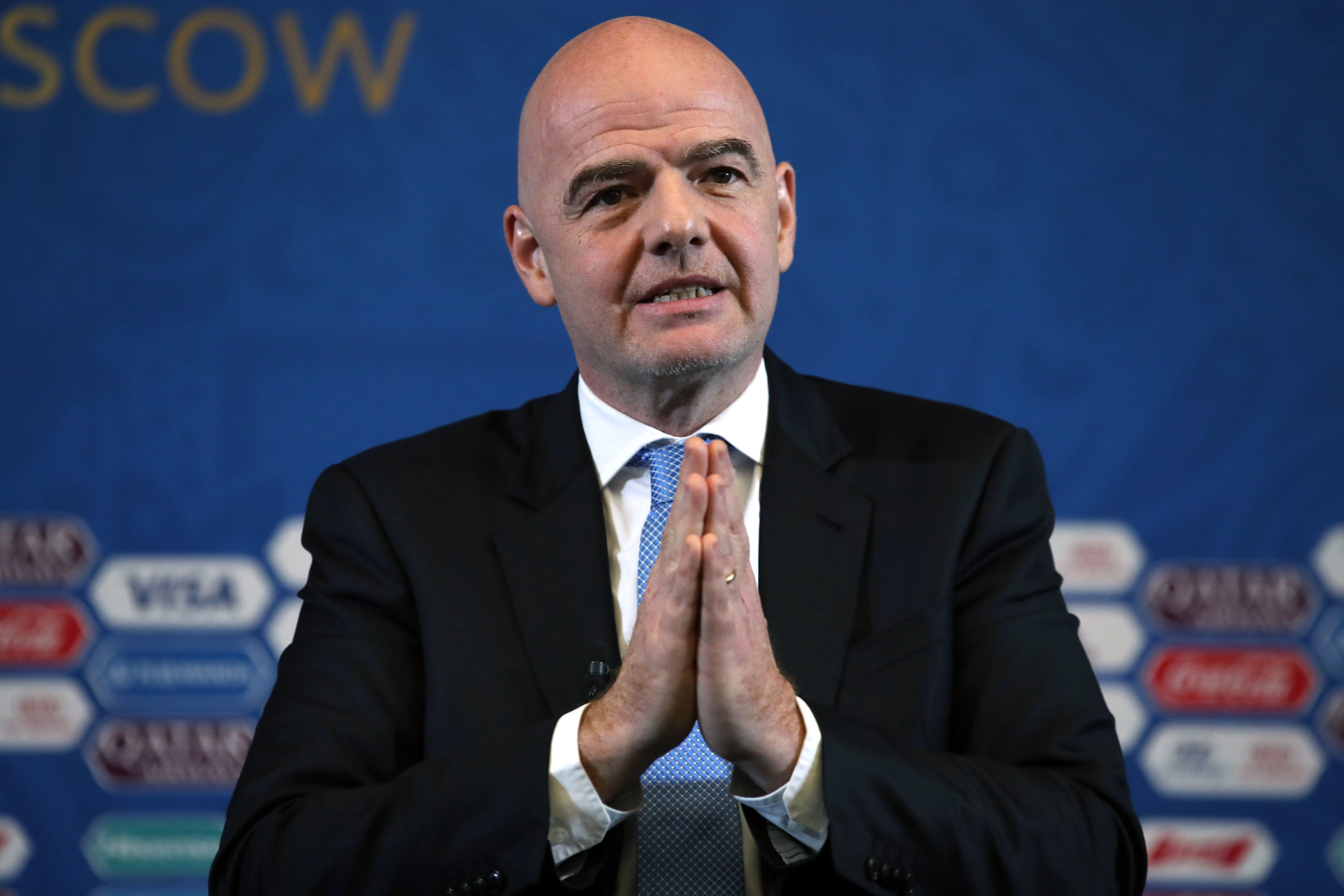 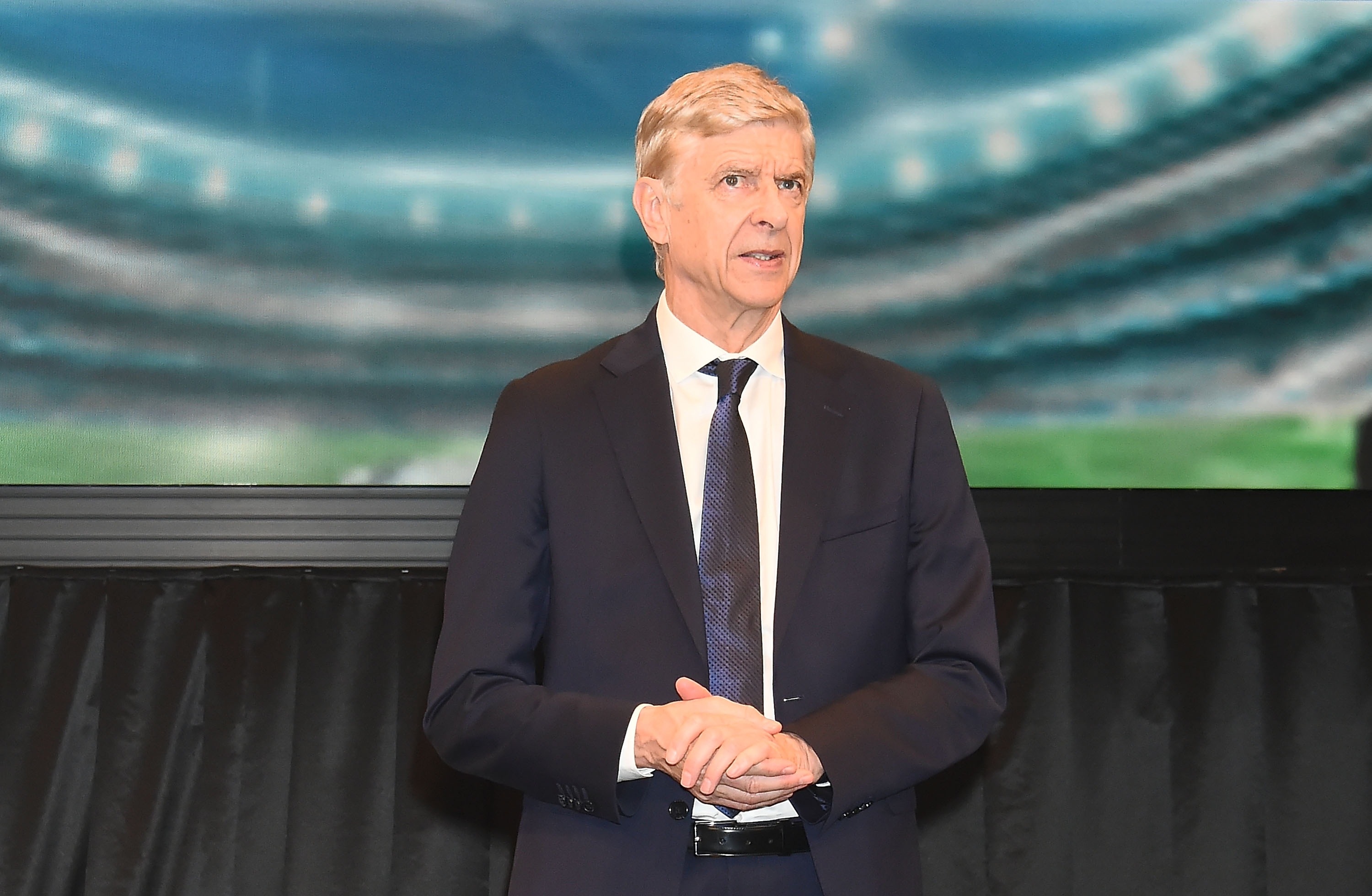 Infantino has decided the plan, articulated by Arsene Wenger, will be the only major item on the agenda of a virtual meeting of Fifa's ruling Council, before a likely December date is set for a decision by all 211 member nations.

But in an unprecedented schism, more than a dozen European nations have raised the prospect of turning their backs and walking out of the world governing body.

The threat is aimed at making Infantino and Fifa think again about ploughing ahead with the scheme, which would mean tournaments every summer from 2026.

But the strongest opposition has come from Europe, orchestrated by Uefa head Aleksander Ceferin, who has already spoken in favour of a boycott of the event if Fifa pushes it through.

It is believed potential rebels include the 'Nordic' bloc of Denmark, Finland, Iceland, Norway, Sweden and the Faroes, although the five major nations – whose clubs employ players from around the world who could suddenly be unavailable to play – are not so far on board.

But the threat is a huge escalation in the global war of words and puts the heat on Infantino ahead of today's meeting.

Wenger, 71, recently said: "The players want to play big games. What they don’t want is to play small ones.

"The big competitions are what they want to play – even if they are only world champions for 10 minutes.

"It’s reshaping your minds because it’s unusual but the younger generation wants to be entertained much more."