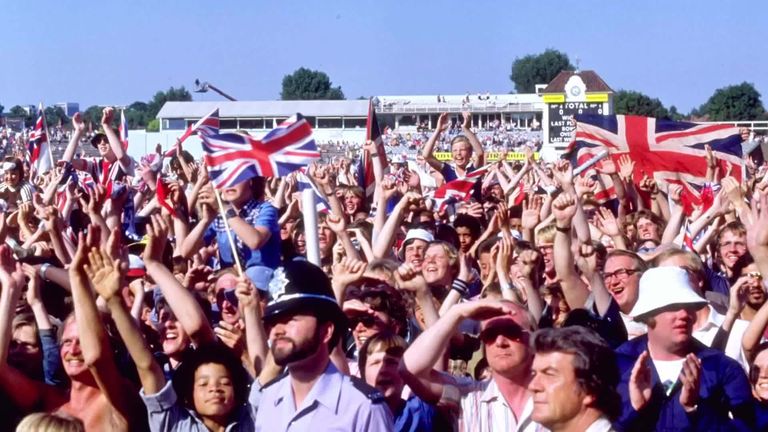 England dominated Australia in the 80s with Sir Ian Botham to the fore.

In Ashes in the 80s, we bring you the inside stories on the great Ashes tussles of the decade from the players right in the thick of the action.

With no live cricket at present due to the coronavirus, we are looking back on the show which first aired during the 2019 summer, and we begin with 1981 aka Botham’s Ashes as England emerged 3-1 victors.

Watch in the video at the top of the page. 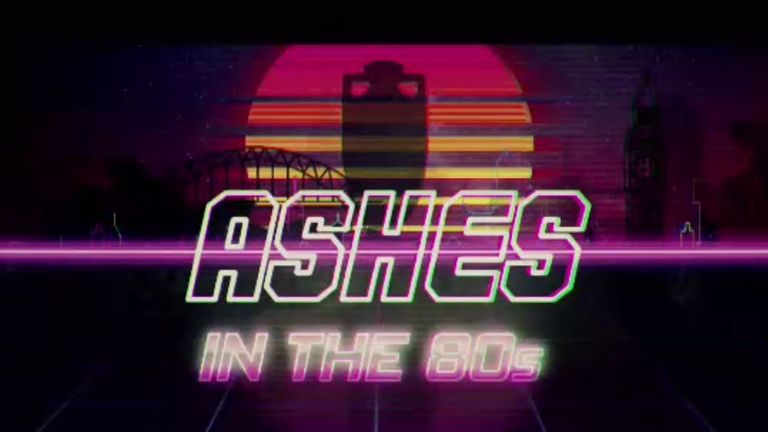 Sky Sports‘ Charles Colvile looks back on the 1981 Ashes, which produced one of England’s greatest sporting legends who would haunt Australia for years to come – but it wasn’t all one-way traffic.

England lost the first Test under captain Botham, who admits he struggled with the idea of having to motivate players to perform for their country.

Beefy, who bagged a pair in the Lord’s Test, resigned and was replaced by Mike Brearley, a move that revived England’s fortunes and allowed Botham to focus solely on being his side’s star player.

Featuring the reflections of the late Bob Willis as well as Allan Border, Kim Hughes and Beefy himself, we chart how Brearley’s leadership and Botham’s brilliance turned the series on its head. 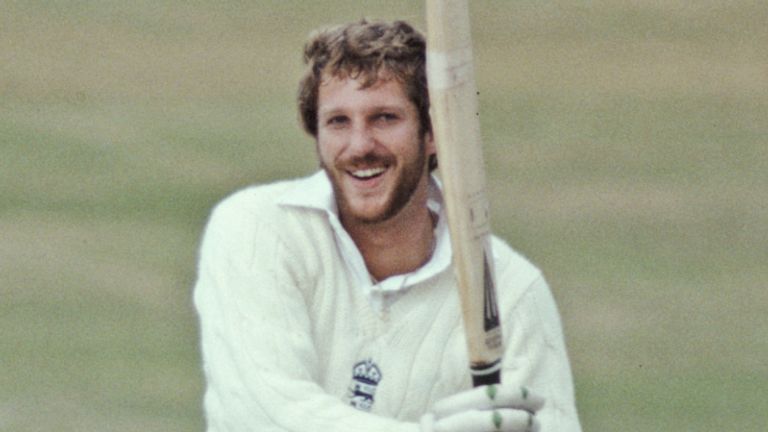 The Headingley Test is now the stuff of legend, with England staring down the barrel of defeat at 135-7 in their second innings after following-on – only for Botham to produce a knock for the ages.

However, Willis – who had a major role to play a day later – says Australia could have dismissed Botham if Hughes’ captaincy had been better!

Willis then reminisces on how “the pressure went off us and onto them” as he steamrolled Australia with 8-43 as the tourists were razed for just 111 and England triumphed by 18 runs to draw level in the series.