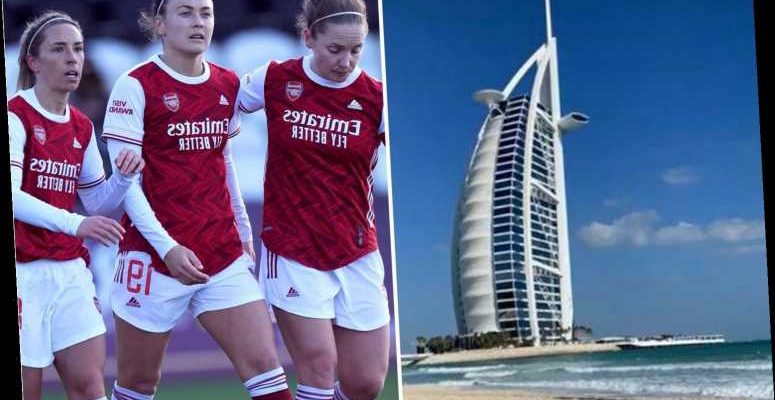 ARSENAL have confirmed their WSL game with Aston Villa has been called off after a player tested positive for Covid after visiting Dubai.

The club says the match postponement, which has provoked fury within the women’s game, is due to safety reasons. 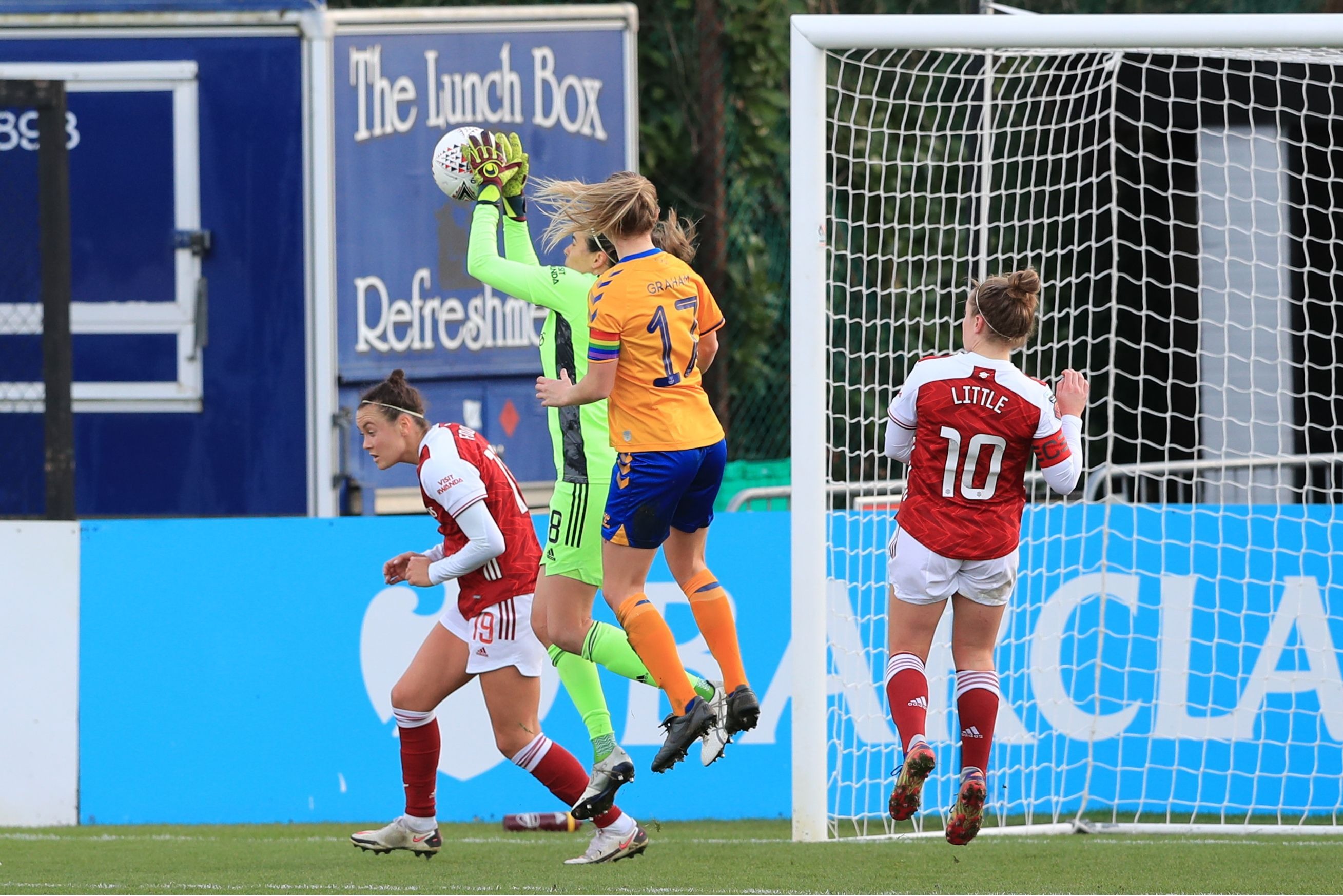 The Gunners squad member who tested positive has not been named.

However, the club confirmed the individual is not their Republic of Ireland star Katie McCabe who came under fire on social media for her Dubai trip over Christmas.

In a statement an Arsenal spokeswoman said: “Although initially all of our first team players tested negative on return from the Christmas break, one player has subsequently tested positive for Covid-19 this week.

“As a result, several first team players are now observing a period of self-isolation as a precaution in accordance with FA and UK Government protocol.

“Our FA WSL fixture against Aston Villa Women that was due to be played this weekend has been postponed due to health and safety concerns.”

The axing of the Gunners’ away game with Villa is the second top tier encounter to be kiboshed by Covid this week.

Earlier Manchester City announced their match with West Ham had been cancelled after five of their stars got coronavirus.

This number includes four unnamed City aces who The Telegraph revealed had travelled to Dubai during the Christmas period.

The FA’s decision to allow two of the WSL’s big guns to postpone matches due to Covid outbreaks in their squad has been met with anger.

Fans on social media flagged Bristol being forced to field a team of academy kids against Man City in November after five of the Robins were self-isolating.

And some figures within the sport have accused the game’s authorities of having double standards.

In a scathing post on Twitter Reading ace, Emma Mitchell accused the sport’s bigwigs of having alternate rules for different teams. 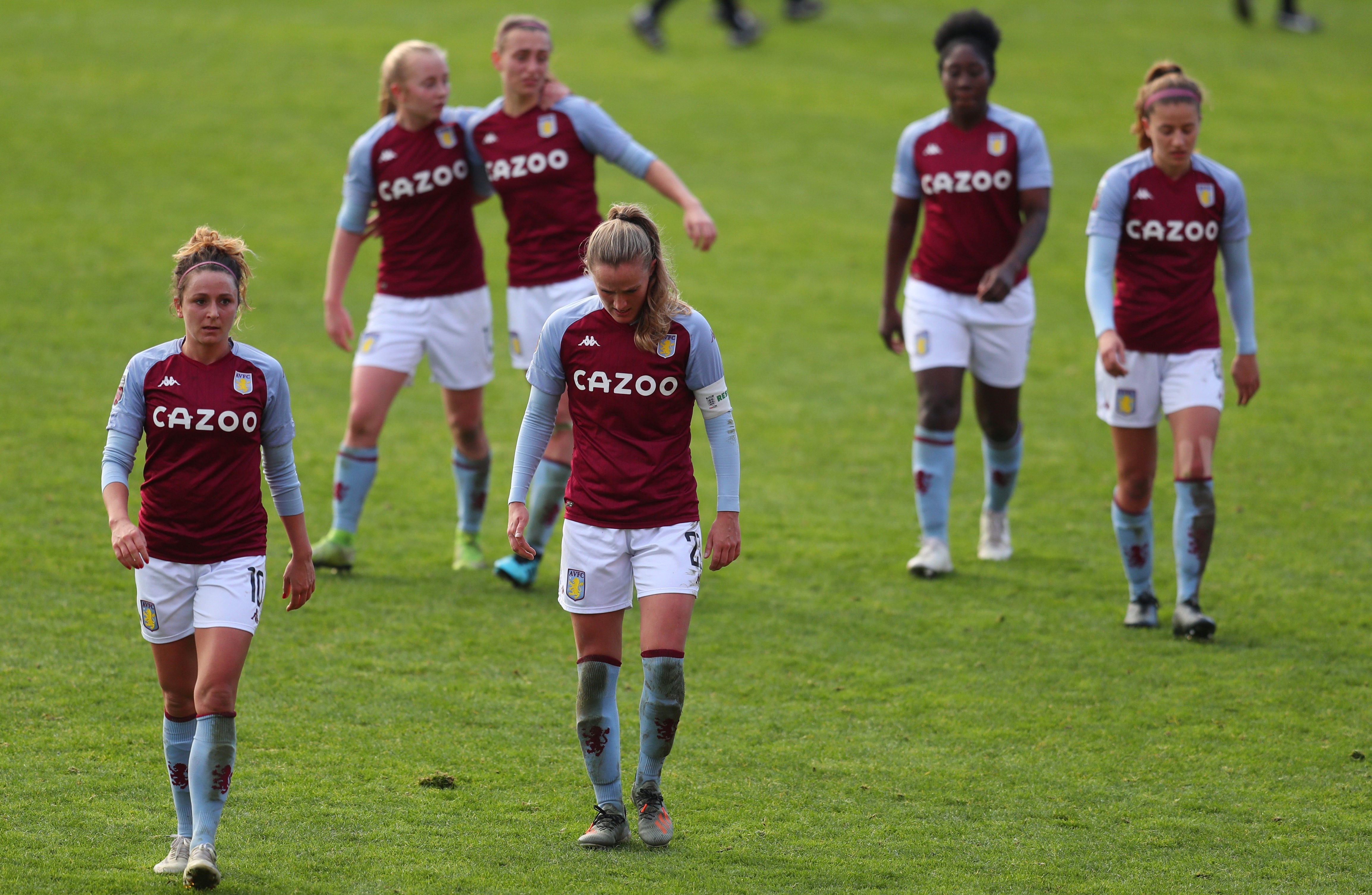 In her tweet published before the cancellation of Arsenal’s game Mitchell wrote: "Queue the Arsenal game getting postponed..

"We see you @BarclaysFAWSL @FA different rules for different teams."

A new date for the Gunners’ clash with Villa is yet to be announced.