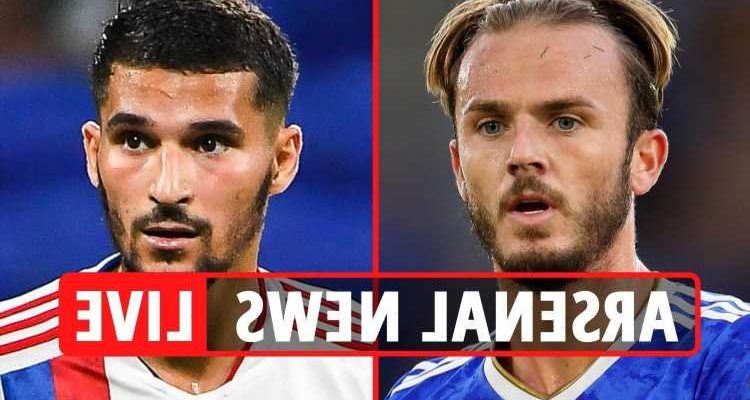 ARSENAL are set to bid £25.6m for Lyon's Brazil Olympic midfielder Bruno Guimaraes, according to reports.

And SunSport can reveal fellow Lyon star Houssem Aouar is confident of completing a £25m move to the Emirates this summer.

This is despite Edu stepping up his pursuit of James Maddison, with a rumoured bid of £60m plus a player having been lodged.