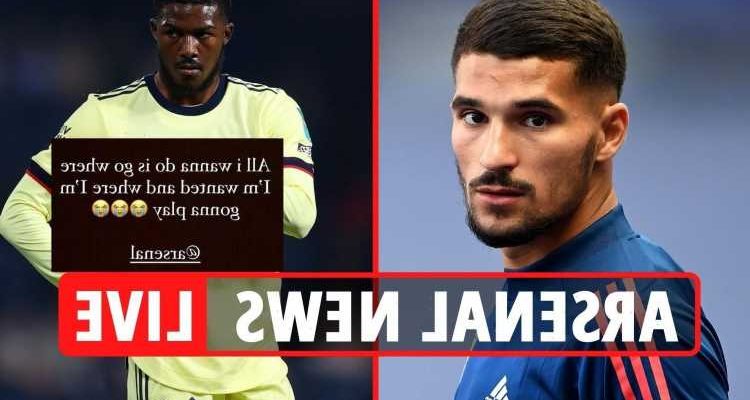 ARSENAL are set for a busy Transfer Deadline Day.

We've the very latest on Ashley Maitland-Niles' future after the Gunners youth team product openly asked for a move via Instagram.

Reports had linked Pierre-Emerick Aubameyang with Juventus, but the Gunners captain is set to stay at the club.

But a move for Houssem Aouar appears out, with reports suggesting he will stay at Lyon this summer.

Hector Bellerin is a late target for Real Betis, while Willian will complete his move to Corinthians before tonight's 11pm deadline.

Get all the latest transfer news, gossip and updates below…