ARSENAL'S dream of bringing Martin Odegaard back to North London could be on once again amid reports of financial woe at Real Madrid.

Los Blancos are subject to a decreased wage limit this season after suffering a collapse in revenue during the pandemic. 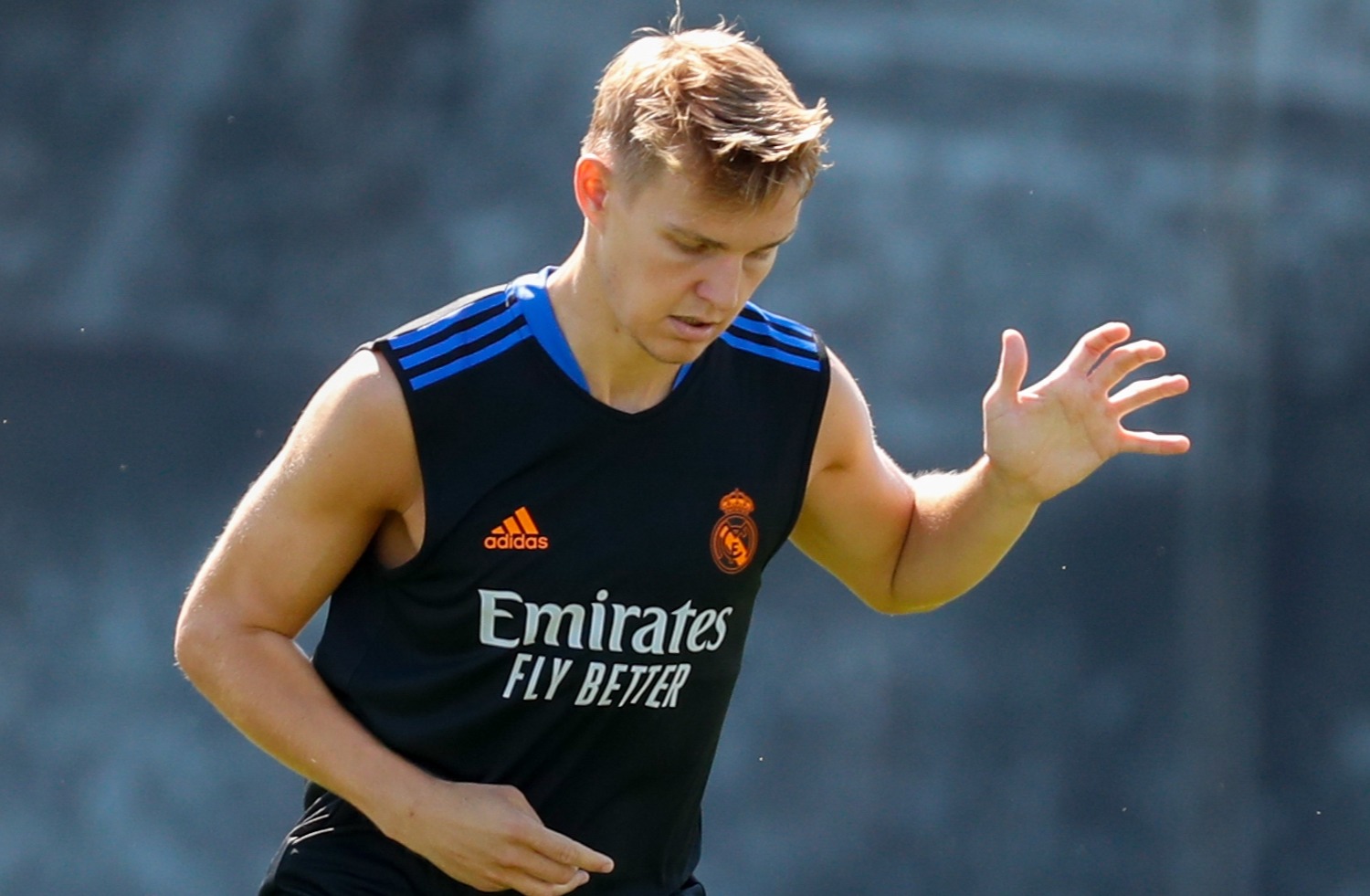 LaLiga enforce a salary cap that has come into focus amid the coronavirus crisis, with Barcelona at particular risk of exceeding their allocation.

According to The Athletic, a number of stars have been earmarked for a potential sale after Real's limit dropped by over £140m from its pre-pandemic figure.

First-team players Eden Hazard, Isco, Marcelo, Mariano Diaz, Gareth Bale and Raphael Varane have all been described as up for sale.

While Ceballos will contend with his future after playing for Spain at the Tokyo Olympics, Odegaard is already in pre-season training.

A 'significant' fee would be required for any club to sign either midfielder – and Arsenal are tipped to spend big this summer.

Although, a wide range of targets are on their radar from Brighton's £50million-rated Ben White to Italy star Manuel Locatelli.

A central midfielder who can play the ball is well known to be a priority although SunSport revealed this week that paying £35m for Wolves' playmaker Ruben Neves is not the club's preference.

Instead, Anderlecht's Albert Sambi Lokonga is set to arrive for a more modest £17m.

Odegaard impressed in a loan spell through the second half of last season and Mikel Arteta confirmed afterwards that Arsenal would hold talks over his future.

The coach said in May: "We need to respect that he's a Real Madrid player.

"We'll have those communications. We've tried to make everything that we could to get Martin performing for the team, which I think he's done.

"And he has adapted really well to our way of playing and to our football club.

"Hopefully we have given him the hope and the feeling that this could be a good place for him."