ROMA have made a loan offer for Arsenal star Ainsley Maitland-Niles with an option to buy in the summer, according to reports.

Boss Jose Mourinho is eager to bolster his side with the versatile midfielder. 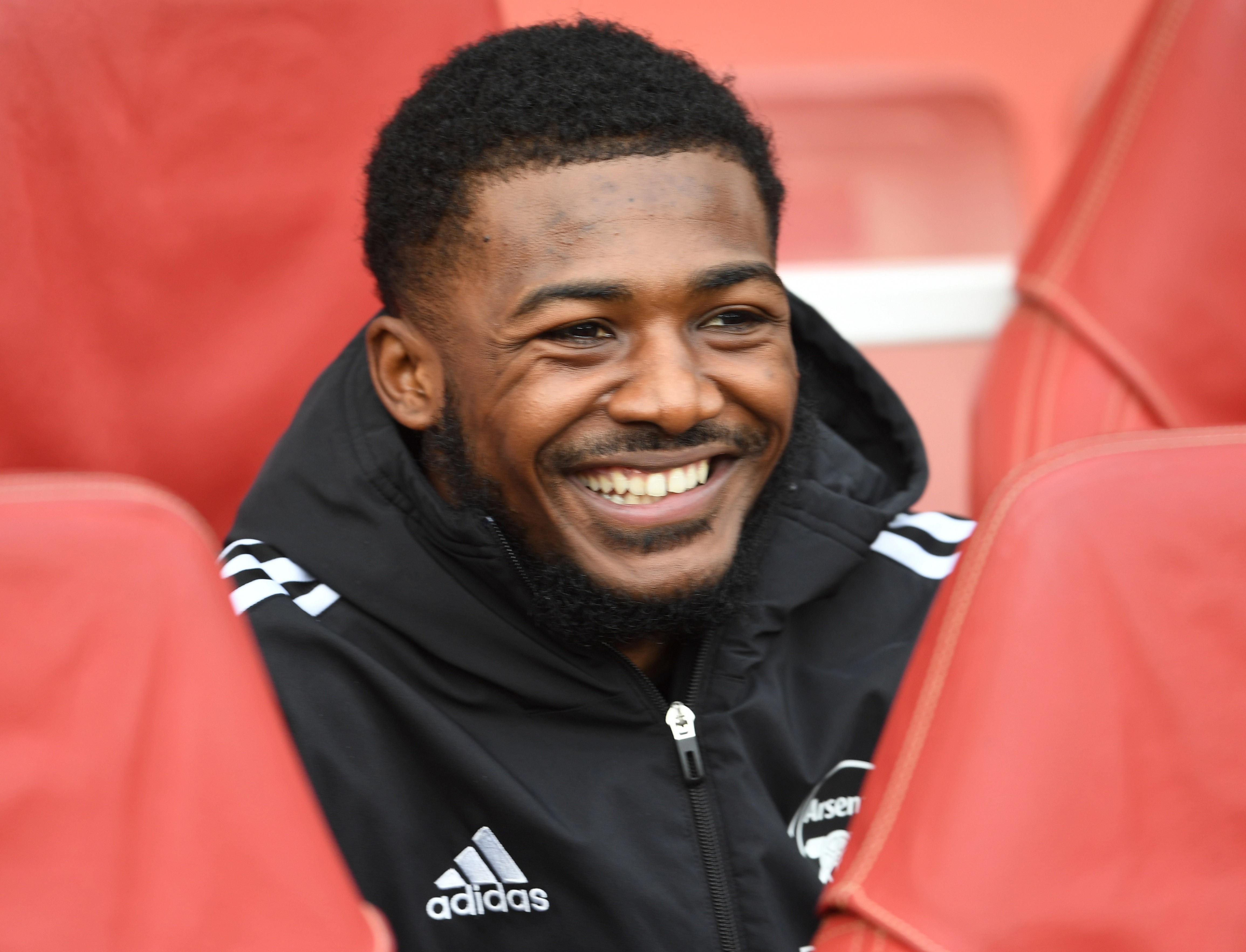 The Serie A side have opened dialogue with the Gunners in recent days, now formally submitting their bid.

But according to The Athletic, Arsenal are yet to reply.

Maitland-Niles, 24, is believed to be interested in a move to Rome.

Roma want to seal a deal immediately – with big games against AC Milan and Juventus coming up.

But they feel Arsenal are 'dragging their heels' after initial progress.

Should they fail to wrap up the transfer quickly they will move on to other targets.

Maitland-Niles is willing to join Roma but will opt to stay at Arsenal if a move to Stadio Olimpico fails to materialise.

He currently has 18 months left on his contract.

The Gunners academy graduate has seen Tammy Abraham break back into the England squad since moving to Roma and would like to have a similar impact.

Mourinho's side want to buy Maitland-Niles outright but won't be able to afford a permanent transfer until the summer.

They will look to sell Justin Kluivert, Cengiz Under and Pau Lopez – all currently out on loan.

These sales will fund a transfer for Maitland-Niles.

The Arsenal ace has made 132 appearances for his boyhood club.

He joined West Bromwich Albion on loan for the second half of last season, making 11 outings for the Gunners this term since his return. 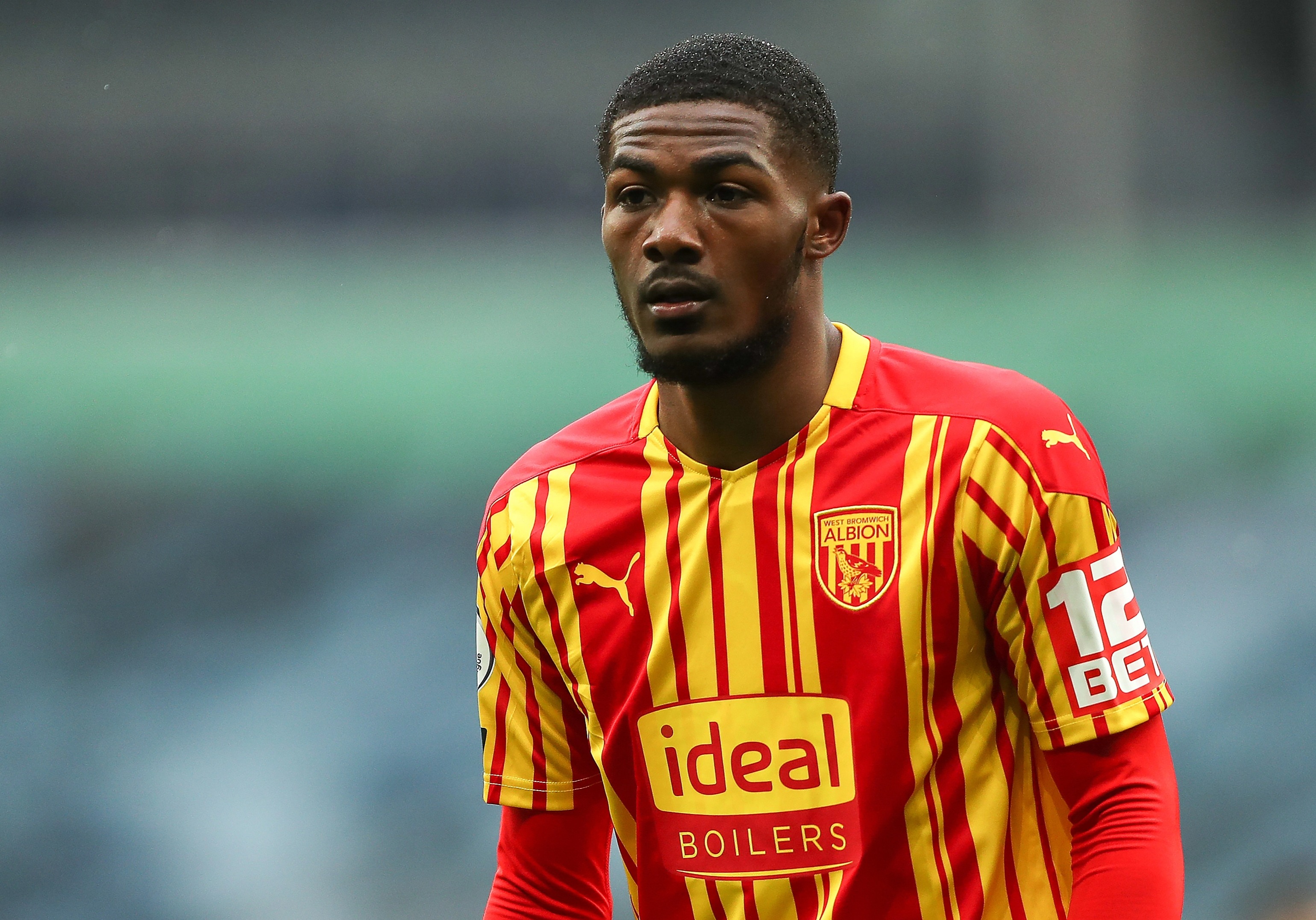