CHELSEA are prepared to let Tammy Abraham join Arsenal on loan to speed through a deal.

The Gunners are emerging as the favourites in the three-way chase for the out-of-favour striker. 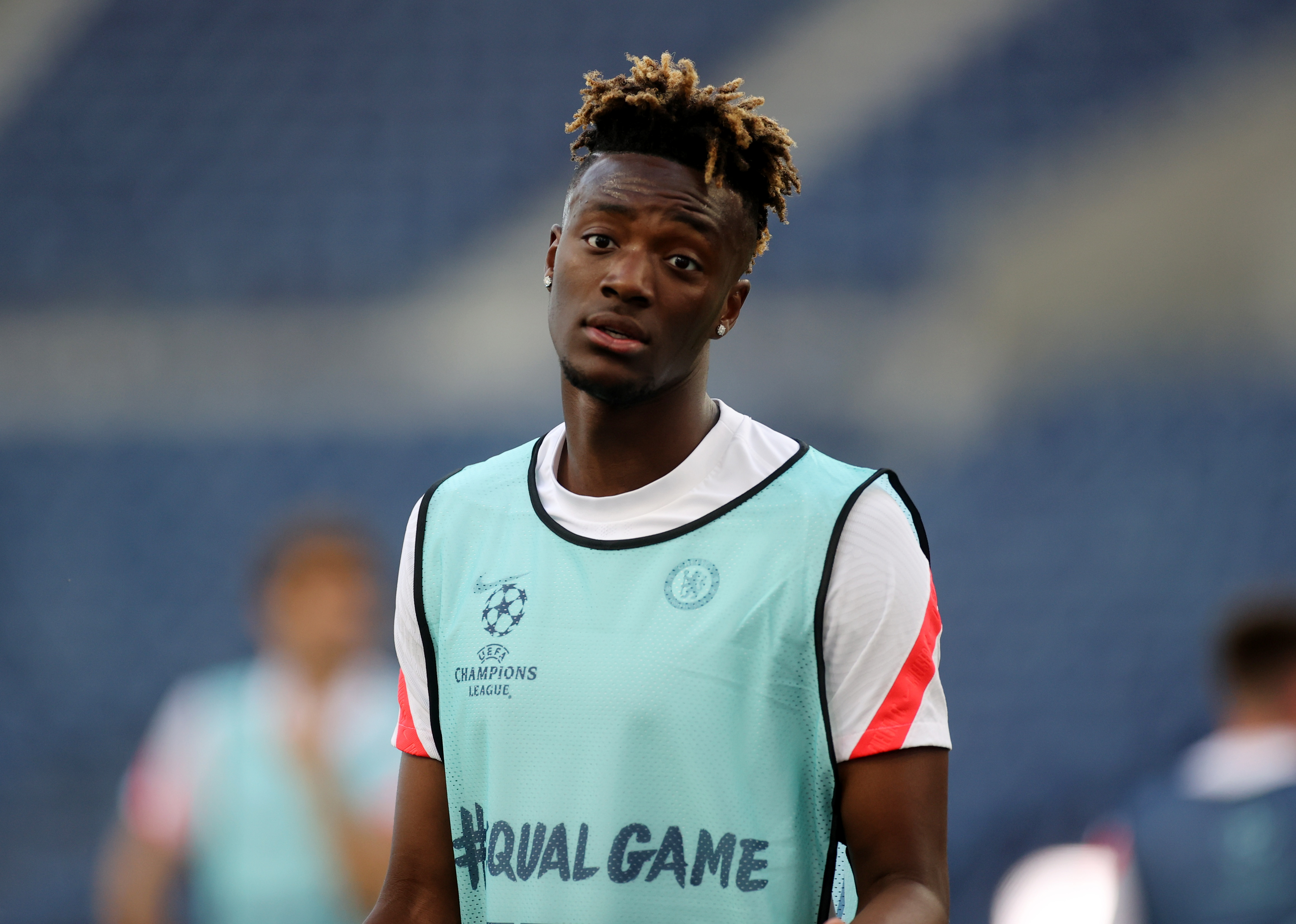 Arsenal’s London rivals Tottenham and West Ham are also keen to sign the England star who has failed to win over new Chelsea boss Thomas Tuchel.

Chelsea are demanding around £40million for Abraham but the fee is proving a sticking point for any suitors.

A loan deal with an obligation to buy should the player reach a pre-set amount of appearances look like being an ideal compromise.

It would also take Abraham’s wages of around £80,000 a week off the wage bill to help with financing plans in other areas of the squad.

Chelsea’s striker situation is a dilemma for Tuchel as he plots to build on last season’s incredible success.

Borussia Dortmund’s Erling Haaland is wanted by every top club in Europe but is 99 per cent set to stay in Germany for another year.

Chelsea are stepping up plans to move for their old boy Romelu Lukaku from Inter Milan instead but may be tempted to wait a further 12 months to compete for Norwegian superstar Haaland’s signature in 2022. 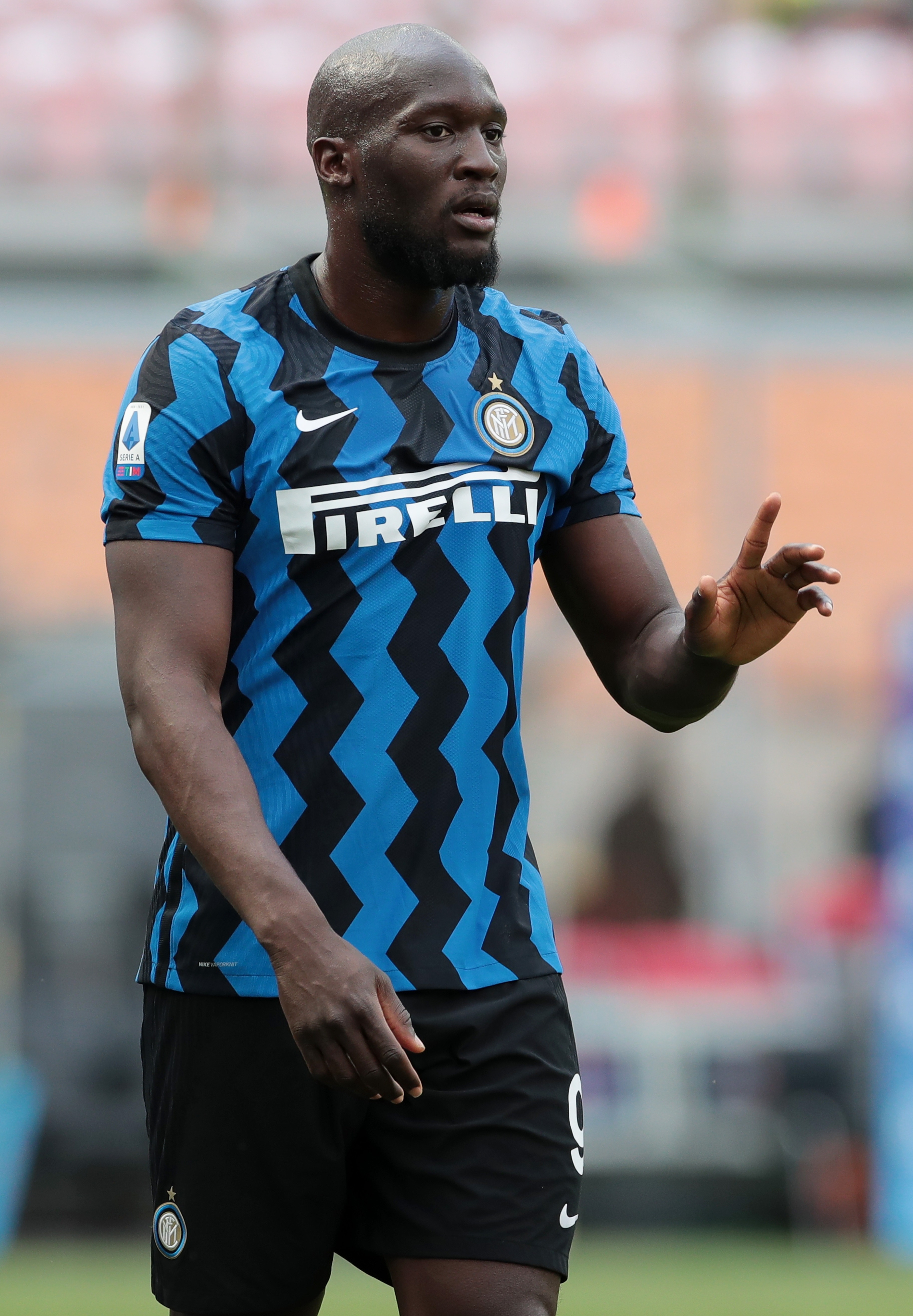 Striker Olivier Giroud has left Chelsea to join AC Milan and that is likely to lead to a promotion for teenage rookie Armando Broja, who will become part of the first team squad.

Broja is highly-rated and signed a new five year contract on Monday. The powerful Albanian, 19, spent last season on loan at Vitesse Arnhem in Holland.

West Ham have already told Chelsea they will not go anywhere near their £40 million valuation of Abraham – offering around £30m instead.