ARSENAL could be about to save £20million if Willian agrees to tear up his contract for FREE – to seal a move to Corinthians.

The winger has just under two years remaining on his Gunners deal, which is worth £220,000-a-week. 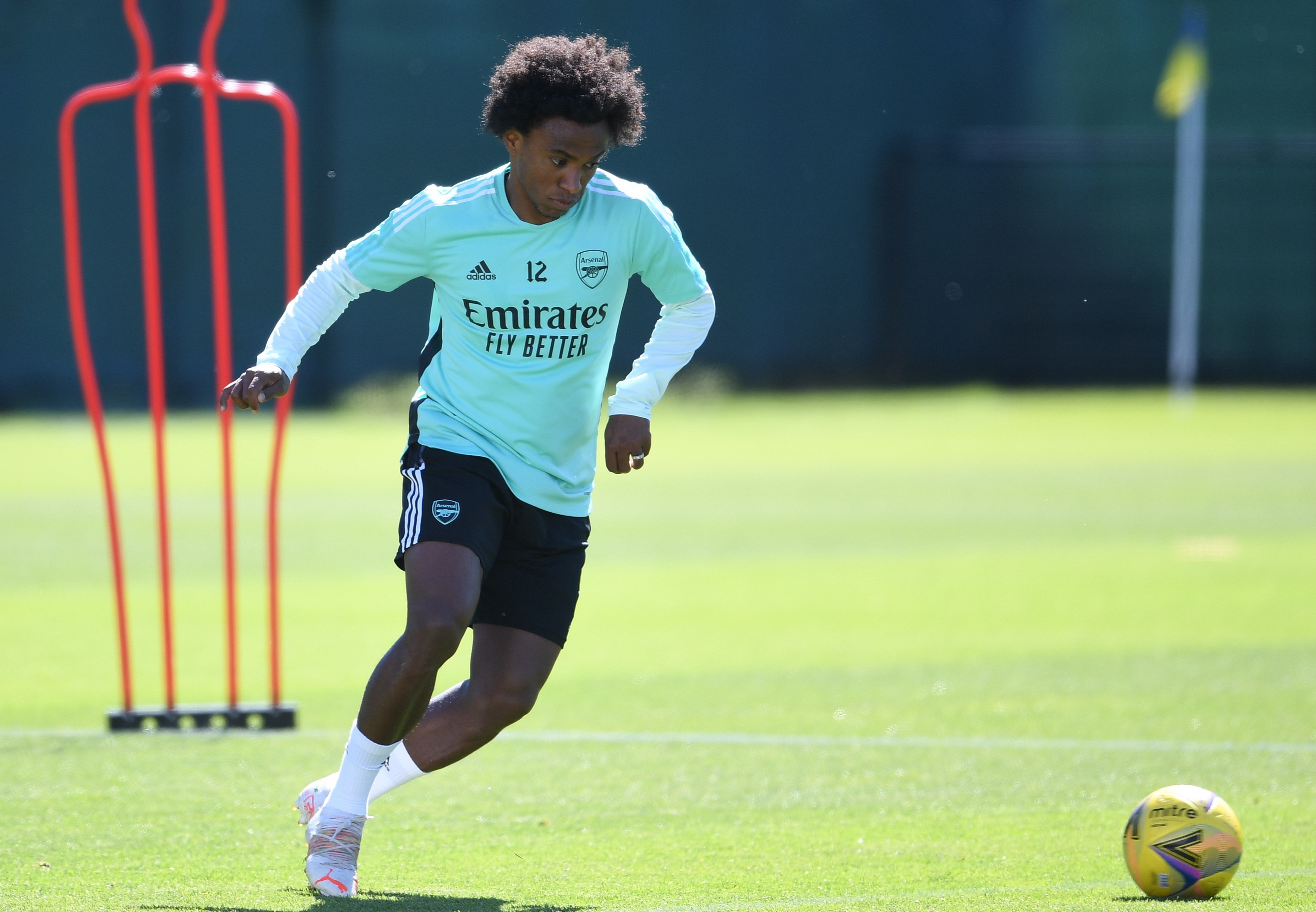 Rather than enter potentially long and disruptive negotiations over a pay off, he is reportedly ready to simply walk away from the club.

According to the Mail and Sky Sports, Willian will not seek any compensation from Arsenal ahead of accepting far smaller terms with boyhood team Corinthians.

That would mean as much as £20m being wiped off the Premier League side's wage bill ahead of the final hours of the transfer window.

Corinthians are working on completing the deal before the Brazilian transfer window shuts on Monday.

It is said that Willian will accept a 70 per cent pay cut to return to to the club he left in 2007.

A transfer fee was never likely for the 33-year-old after he was told that he was no longer in Mikel Arteta's plans.

But there was reportedly a sense that Arsenal may have to continue paying a portion of his wages to force through a sale, in a scenario similar to Mesut Ozil's exit to Fenerbahce.

The Gunners' board is described as 'amazed' by the decision, with Willian reportedly wanting to protect his 'integrity' by avoiding talks over a pay off.

The cash could play a serious role in helping Mikel Arteta reinforce his squad next week, with a swoop for Atletico Madrid's Kieran Trippier said to be of interest.