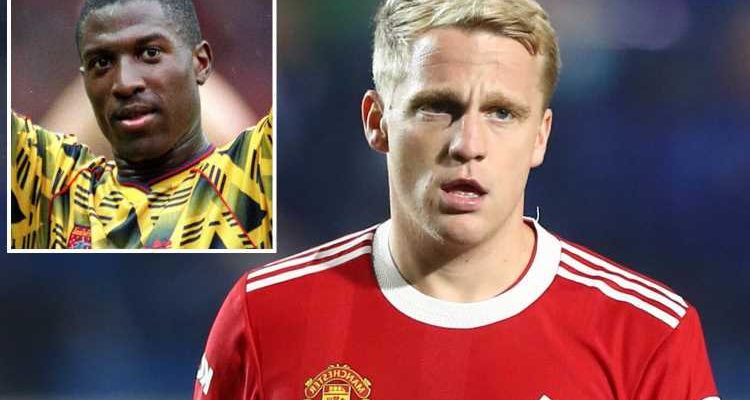 The Dutch midfielder has been a peripheral figure under Ole Gunnar Solskjaer this season, having been limited to just 16 minutes of Premier League football spread over two games. 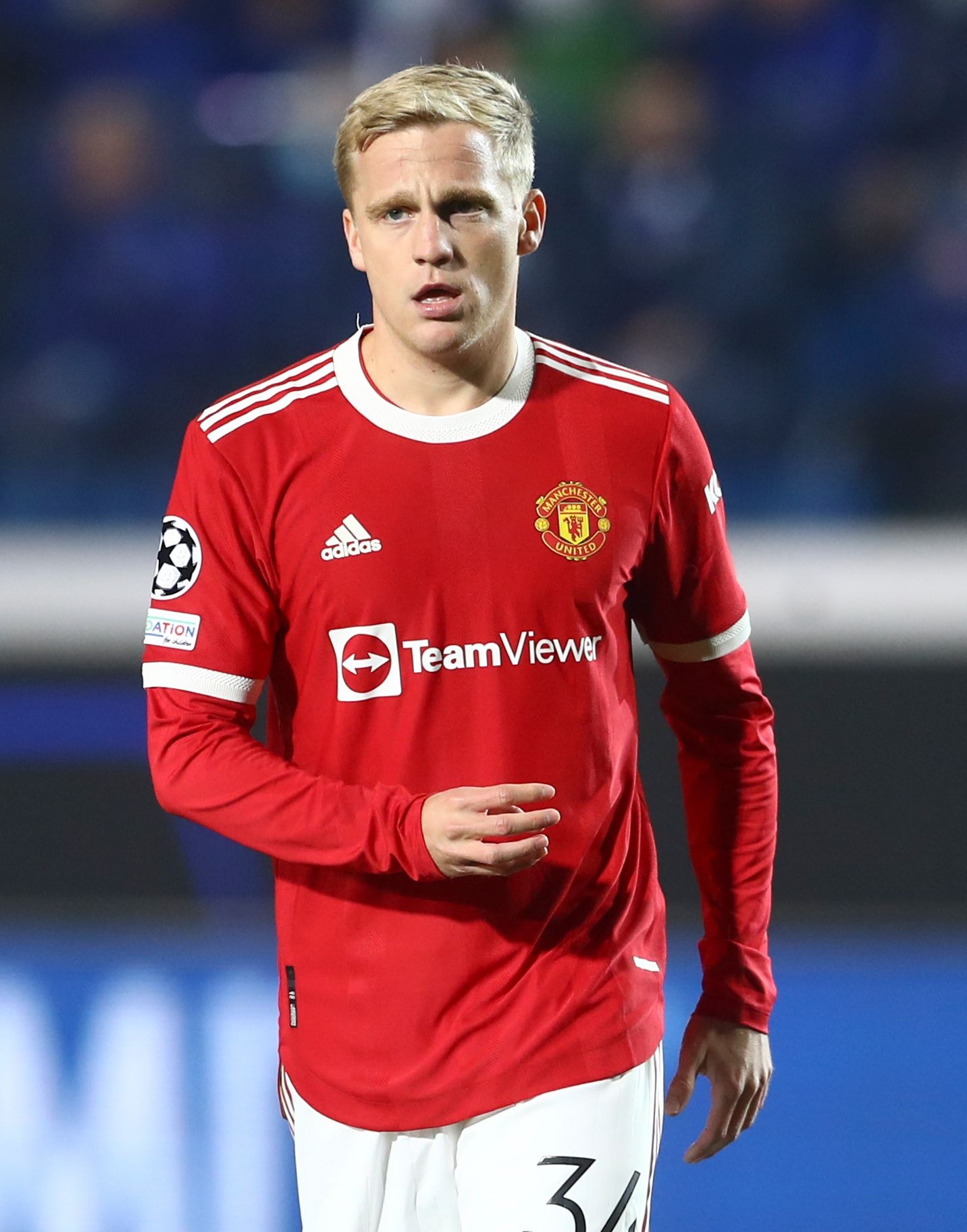 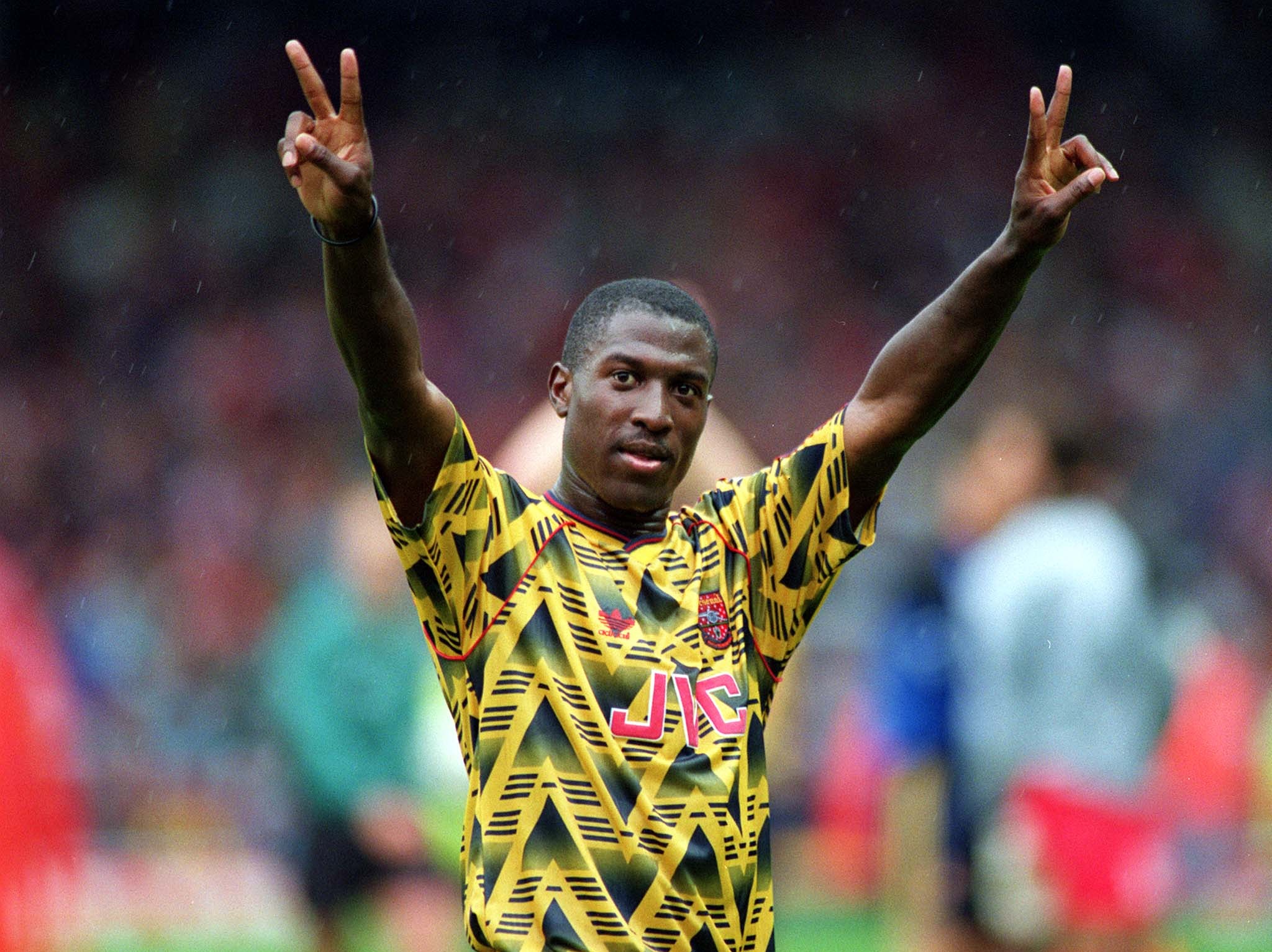 Van de Beek has failed to establish himself as a key first team player since arriving at Old Trafford from Ajax last year.

And there have been rumours that he would be willing to depart the Theatre of Dreams in January in search of regular game time as he looks to be named in Holland's World Cup squad.

Commenting on his future, Gunners icon Campbell believes the 23-year-old would be a great addition to Mikel Arteta's squad.

He told The Highbury Squad: "There’s been a rumour about van de Beek at Manchester United. It’s not his fault, how is it his fault?

"He was at Ajax, he was unbelievable at Ajax. Gets signed by Manchester United and they won’t play him. I don’t know, I’m just saying it’s a rumour.

“I only want what’s best for Arsenal and I believe that Van de Beek can play if given the opportunity. The boy can play.

“He wants out. You never know, maybe they might [loan him to Arsenal].

"At the end of the day, what’s the point of having an unhappy player and obviously, Ole doesn’t fancy him.

“I think this young man has got super ability, has got a great attitude, but he needs to play.

"He can play anywhere around that midfield, he can play holding, eight and attacking. So again, we’ve got someone who’s versatile.”

Transfer guru Fabrizio Romano has stated that Van de Beek is open to leaving United in the New Year.

"He loves the club and he’s still super professional in training, doing his best for Man Utd – but if the situation remains the same, he will leave Manchester United in January."