ARSENAL have reportedly been joined by Tottenham in a transfer battle to sign Dusan Vlahovic.

The highly-rated Fiorentina forward has been linked with a move to the Premier League. 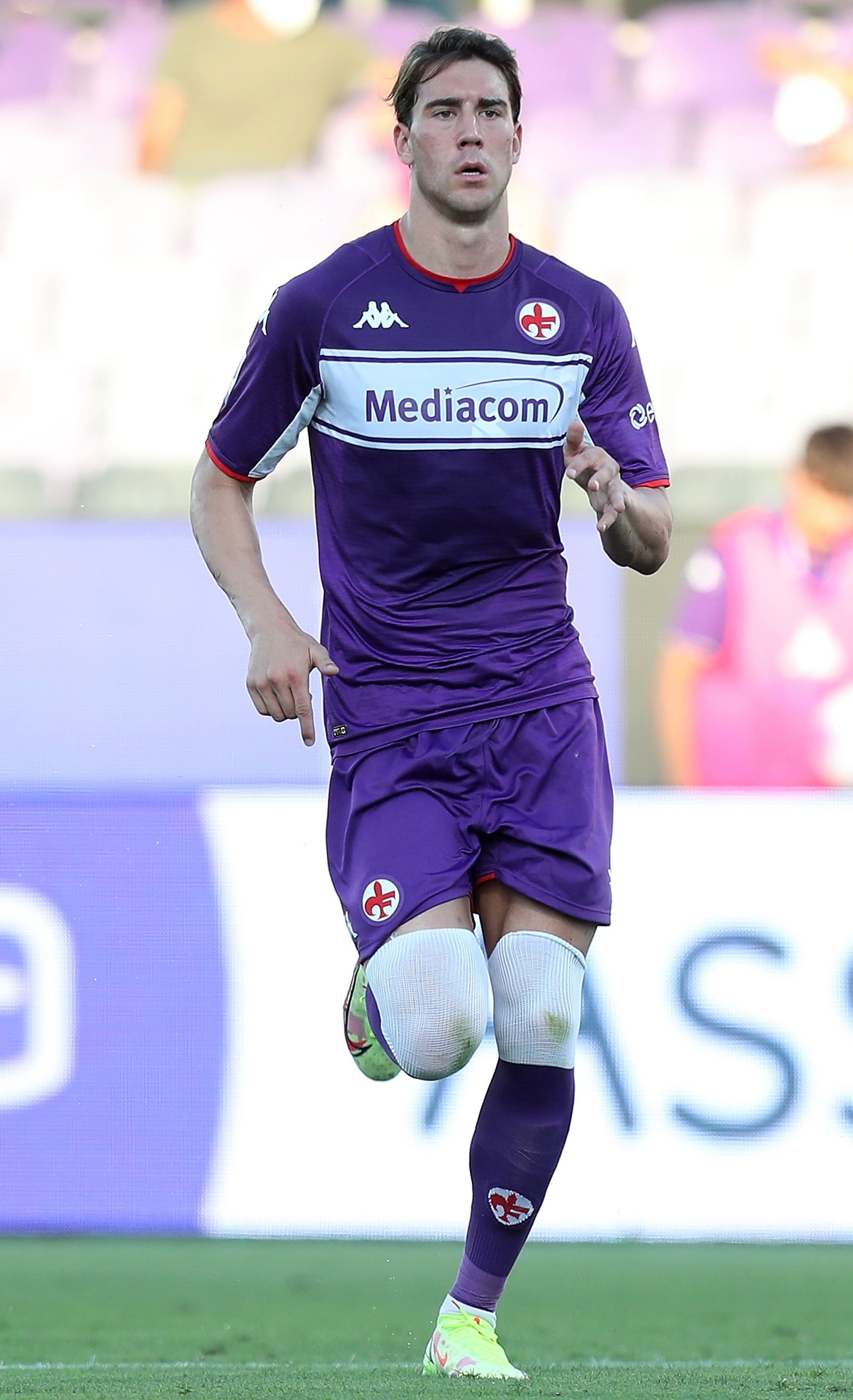 Spurs are determined to hold on to Harry Kane although Manchester City are likely to make another offer for him.

The potential exit of England captain Kane would leave Tottenham needing to find a replacement.

And the Premier League club have joined rivals Arsenal in weighing up a move for Vlahovic.

The 21-year-old Serbia forward has attracted interest from clubs across Europe including Atletico Madrid and AC Milan.

Vlahovic scored 21 goals in 37 Serie A games last season and is being touted for a £50million move.

The former Partizan Belgrade striker was named the best young player in Serie A last season.

JUST CHAMPION! Get huge odds boost for Fulham AND Boro in lunchtime clash

PREMIER WIN! Get crazy 20/1 odds on Salah scoring ONE goal in August

Arsenal are also interested in bringing him to the club although Vlahovic's price tag could prove a stumbling block.

The powerful striker has scored two goals in his seven appearances for Serbia.

Fiorentina will not want to sell the rising star but may have to let him go if they receive a big offer this summer.