JUVENTUS have made signing Fiorentina star Dusan Vlahovic a priority, according to reports.

The news is a blow to Arsenal, who are said to be keen on the striker following his good form this season. 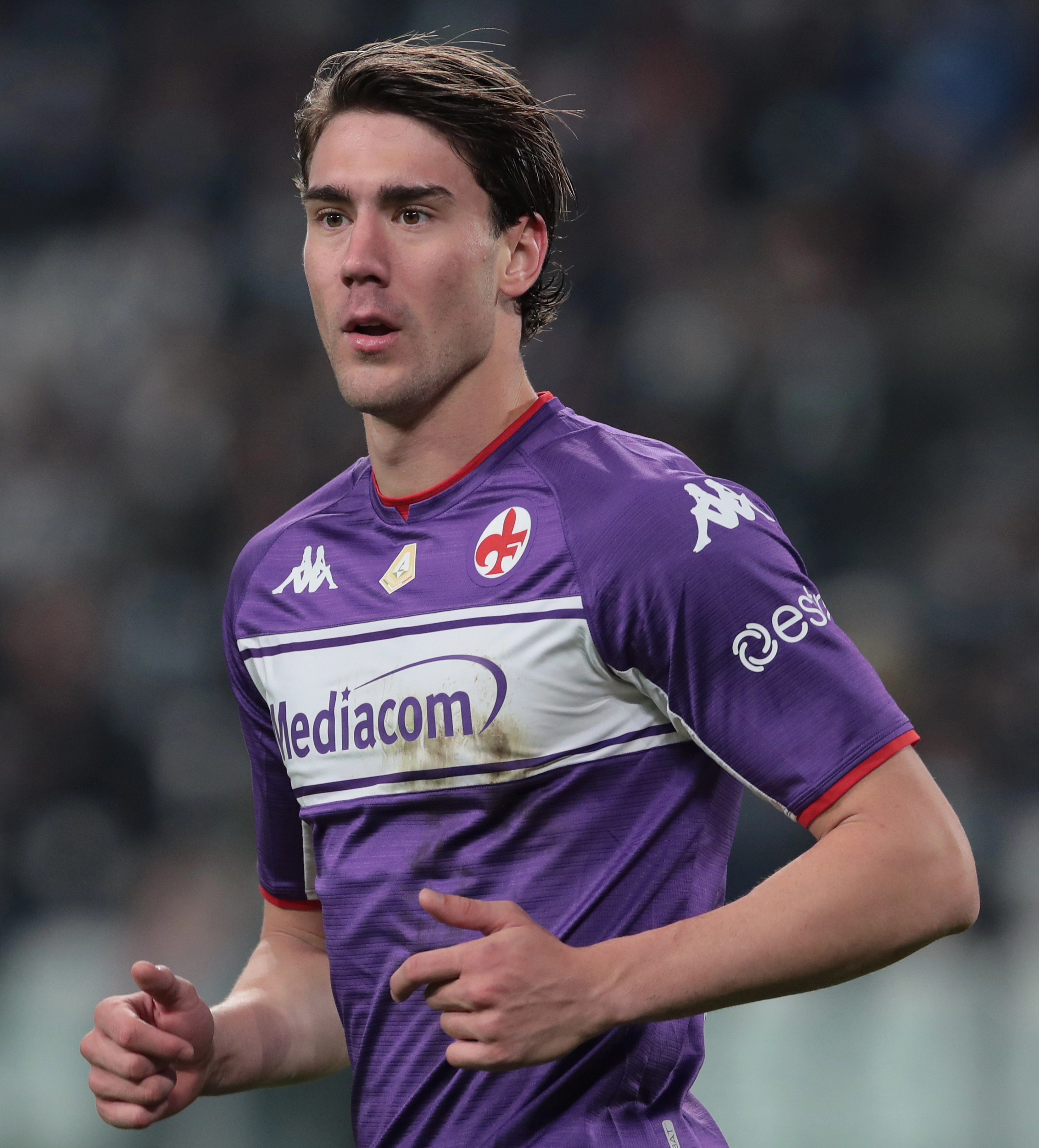 Juventus have multiple attacking transfer targets, including Benfica's Darwin Nunez, but according to Tuttosport Vlahovic is at the top of their shortlist.

And after failing to replace Cristiano Ronaldo in the summer transfer window, the Old Lady are in need of a new forward.

Paulo Dybala is Juventus' top scorer in Serie A with just three goals, and that highlights their need for a new striker.

As a result, they could push to sign Vlahovic, which is a setback for the Gunners.

Although Arsenal could be willing to meet Fiorentina's £68million asking price, Vlahovic may not be keen on moving to North London.

Vlahovic and his representatives are not convinced Arsenal will best serve him, and he could instead wait until a better offer comes along next summer.

Vlahovic has 18 months left on his current deal and may be prepared to wait until Juventus make a bid.

If Juventus do come knocking there may be little Arsenal can do to persuade him to swap Serie A for the Premier League.