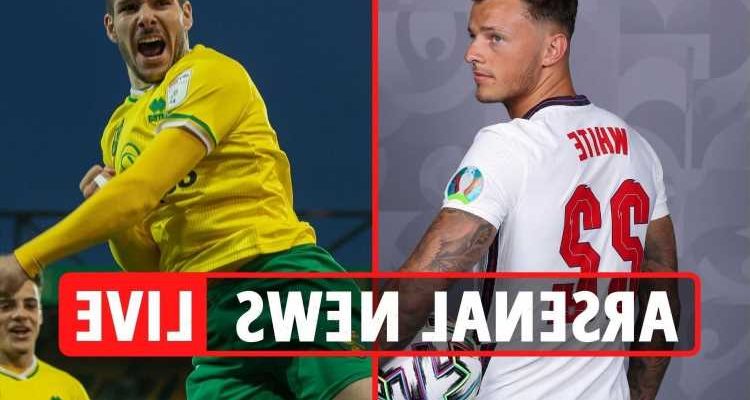 And Aaron Ramsey could be set for a shock return to Arsenal, according to reports.

The Welshman left for Juventus in 2019, but has failed to make a real impact in Serie A.