MARSEILLE are reportedly in talks with Arsenal over a deal to bring Matteo Guendouzi to the club on loan.

The 21-year-old has been frozen out of the side by Mikel Arteta following his antics away at Brighton in June. 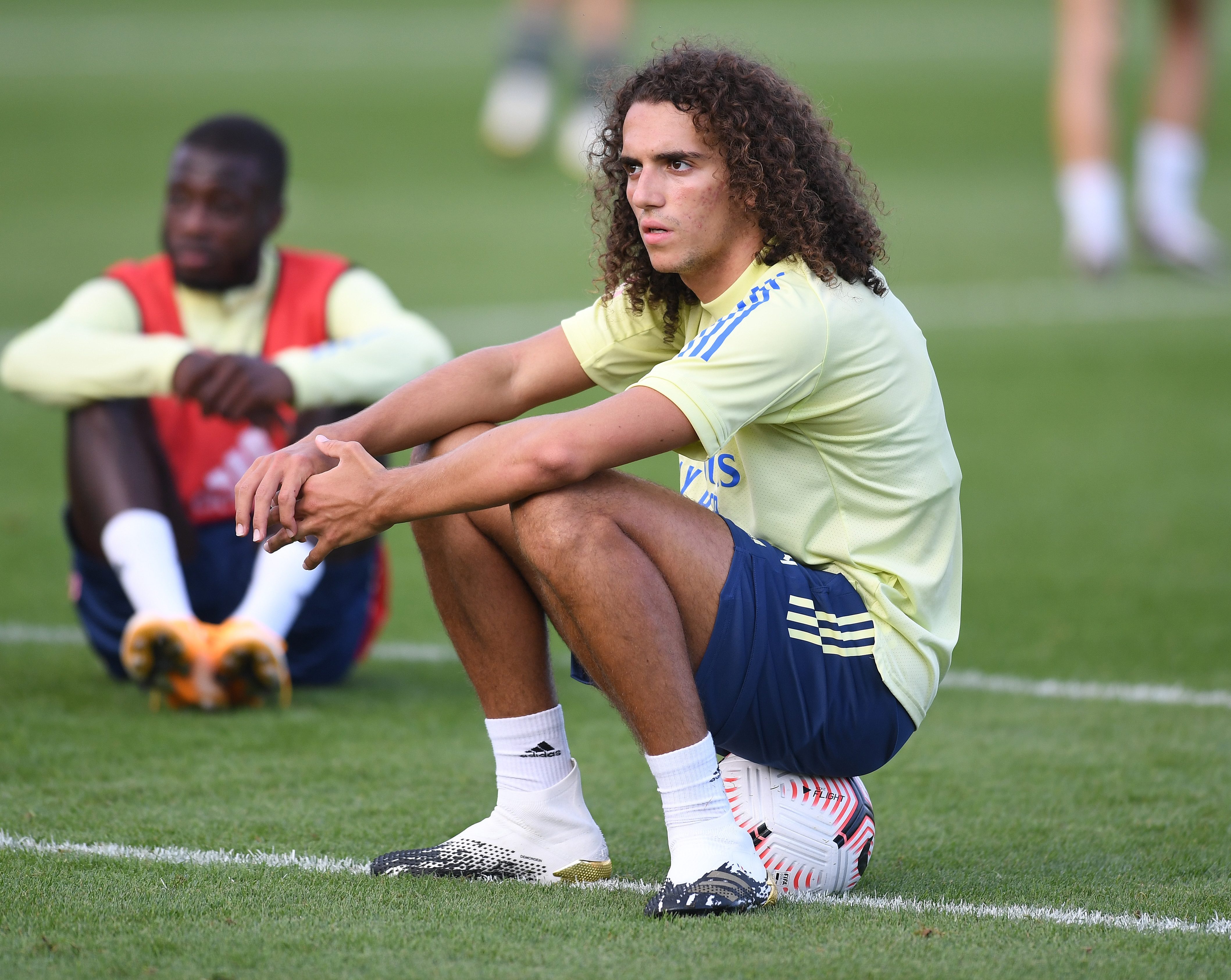 As well as bragging about his wages to the Seagulls players, the midfielder also grabbed Neal Maupay's throat following the 2-1 defeat.

Since then, he has failed to be included in a matchday squad, and the North Londoners are keen on offloading him this window.

According to Foot Mercato, Marseille are ready to bring him back to France after two years spent in England.

They claim that the Ligue 1 outfit have contacted Arsenal over a potential loan deal for the ex-Lorient star.

And Andre Villas-Boas' side have approached Guendouzi's representatives to express their interest in Guendouzi.

It has been claimed that Marseille want to strengthen their squad as they look to qualify for the Champions League this season.

And as they have limited funds available as a result of the coronavirus crisis, a loan move for Guendouzi is seen as an attractive option.

Paris Saint-Germain have been linked with a move for the French youth international in a possible £30million swoop.

But boss Thomas Tuchel ruled out signing the youngster after their defeat against Lens earlier this month.

Valencia have also enquired about the availability of Guendouzi.

However it is understood his preference is to play in France should he depart Arsenal in the coming week.