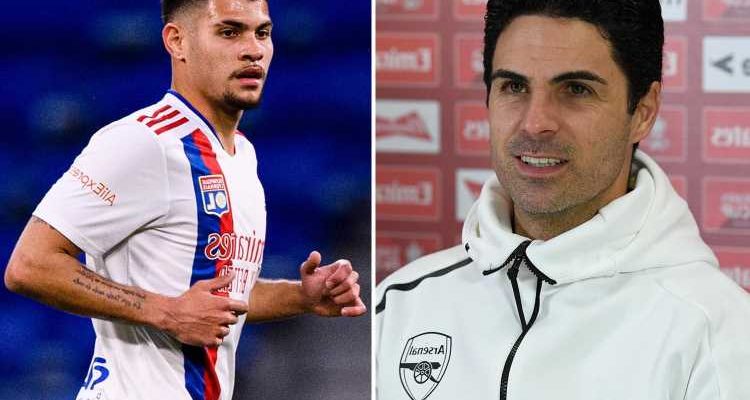 ARSENAL are eyeing up Lyon midfielder Bruno Guimaraes as their top transfer target in the January window, according to reports.

The Gunners are said to have comprised a three-man shortlist as they look to bolster their options in the middle of the park. 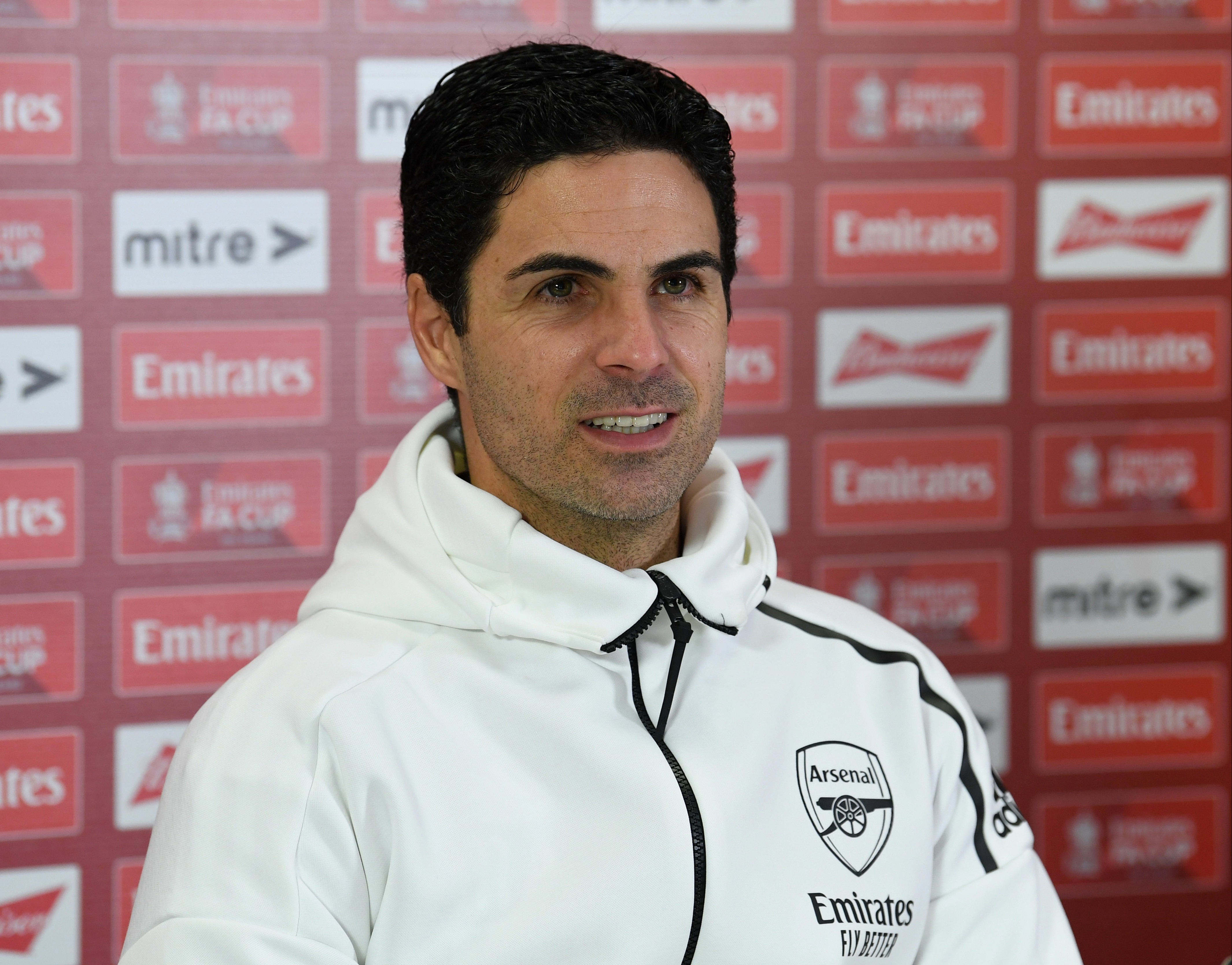 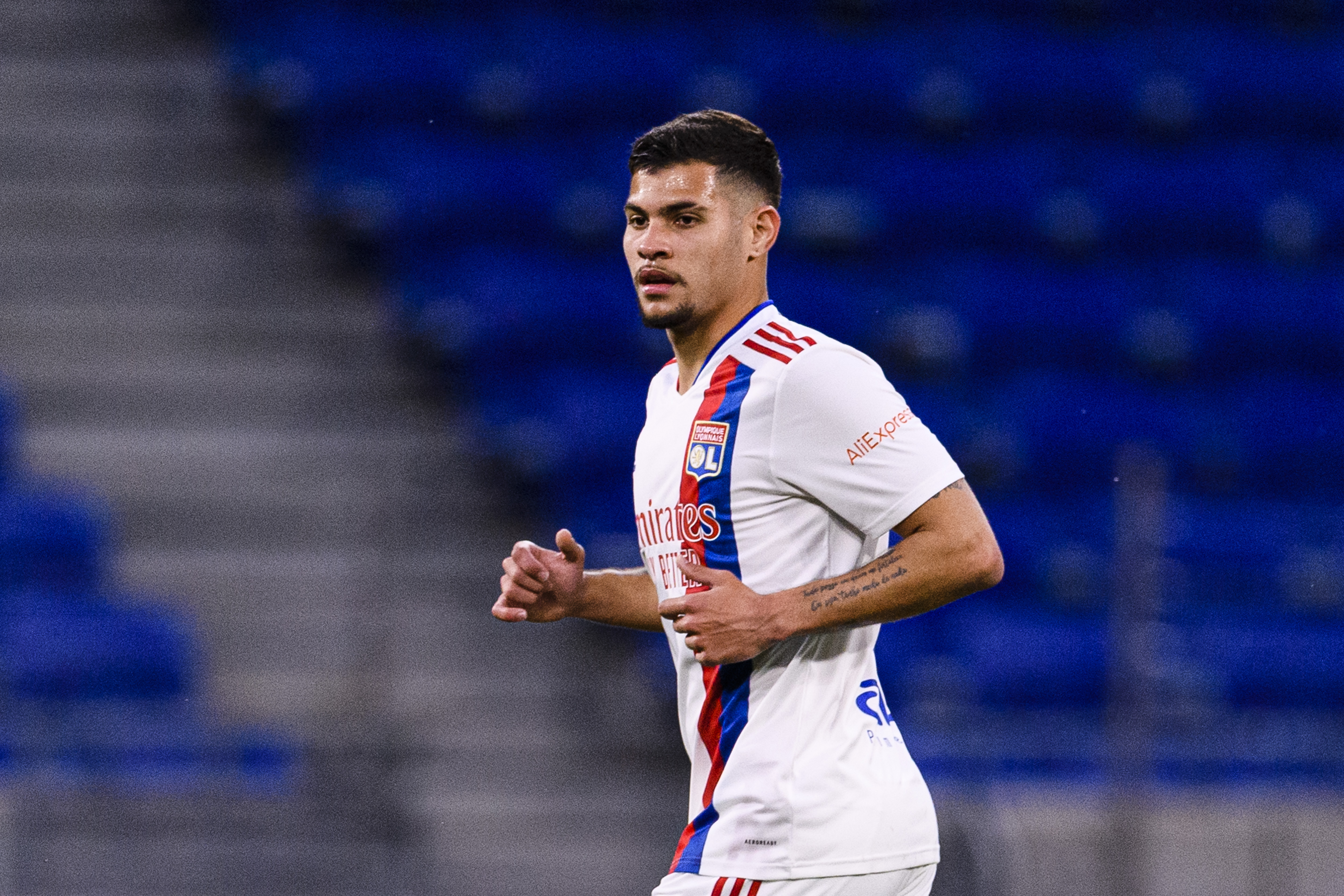 According to Fabrizio Romano, Juventus man Arthur Melo is also in the picture as a possible signing for Mikel Arteta – along with a third unnamed player.

But it is Guimaraes who remains the frontrunner as Arsenal assess the likelihood of prising him away from the Ligue 1 side.

The 24-year-old Brazilian has a contract with Lyon which runs until the end of the 2023-24 season.

But he was heavily linked with a move to the Emirates in the summer – with Guimaraes confirming the interest from Arsenal.

He said: "Arsenal approached my agent, but there was no offer. My aim, and I made it clear to Juninho, is to win a title with Lyon."

Guimaraes has provided six assists in 23 games for the French outfit so far this season.

Draw as Arsenal or Forest play Foxes, Man Utd or Villa vs Boro in fourth round

And he impressed in their 1-1 draw with Paris Saint-Germain on Sunday as his majestic pass set up Lucas Paqueta for the opening goal of the game.

But Arsenal could face stiff competition from Everton in their pursuit of the cultured midfielder.

Speaking last week about his squad, Arteta said: “We are very, very short at the moment.

"We are going to move and look for options because we are very short there [in central midfield].”

And the Spaniard's concerns over his squad were intensified following their shock FA Cup exit to Nottingham Forest on Sunday.

"Today showed that we weren’t capable of winning against Forest in the cup away from home," Arteta said after the defeat to the Championship outfit.

"We weren’t good enough to put in a performance where we deserved to win the game.”

Arsenal now turn their attention towards the Carabao Cup semi-final against Liverpool – the first leg of which takes place at Anfield on Thursday.

They then face North London rivals Tottenham in the Premier League on Sunday.