GABRIEL MARTINELLI wants his wages TREBLED to £200,000-a-week in order to sign a new deal at Arsenal, according to reports.

The Brazil star, 21, has continued to impress under Mikel Arteta and has taken up more responsibility in North London since the departures of Alexandre Lacazette, Pierre-Emerick Aubameyang and Nicolas Pepe. 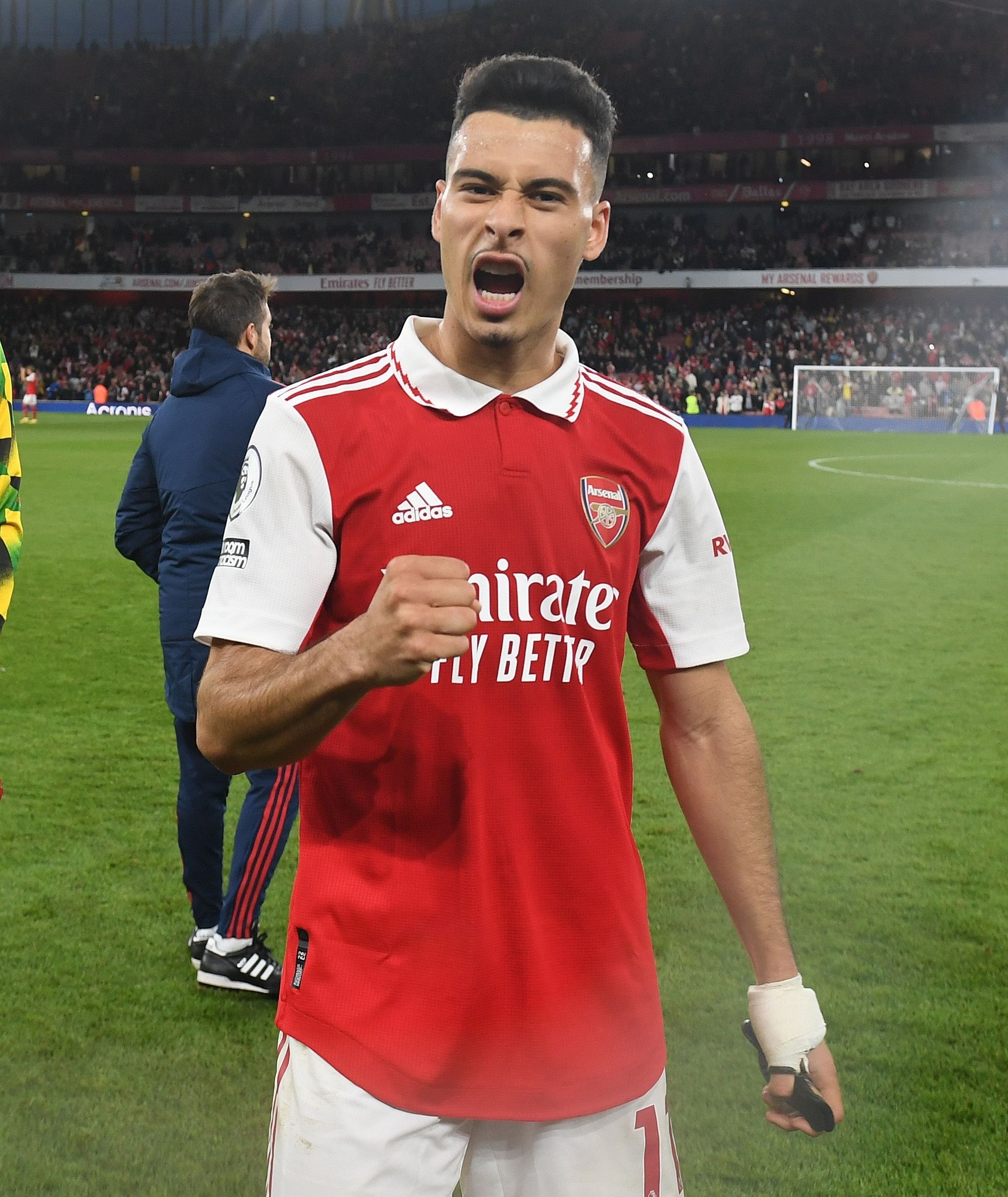 His latest goal came in the 3-2 home win over Liverpool, helping fire the Gunners back to the top of the Premier League.

The winger has a contract at Arsenal until the summer of 2024 with an option for a further year.

But in order to stay beyond that he wants his £70,000-a-week wages TREBLED, according to the Daily Mail. 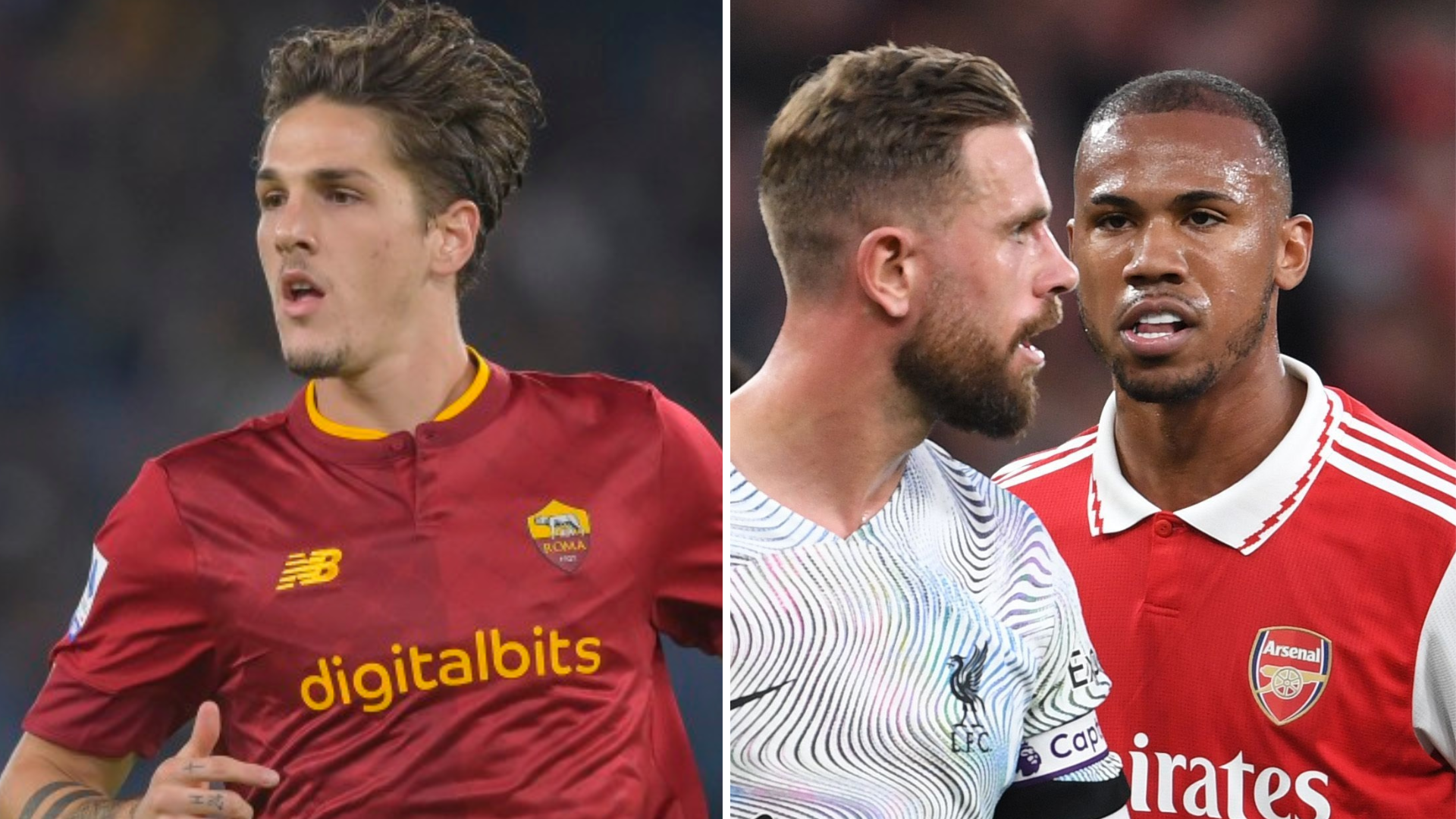 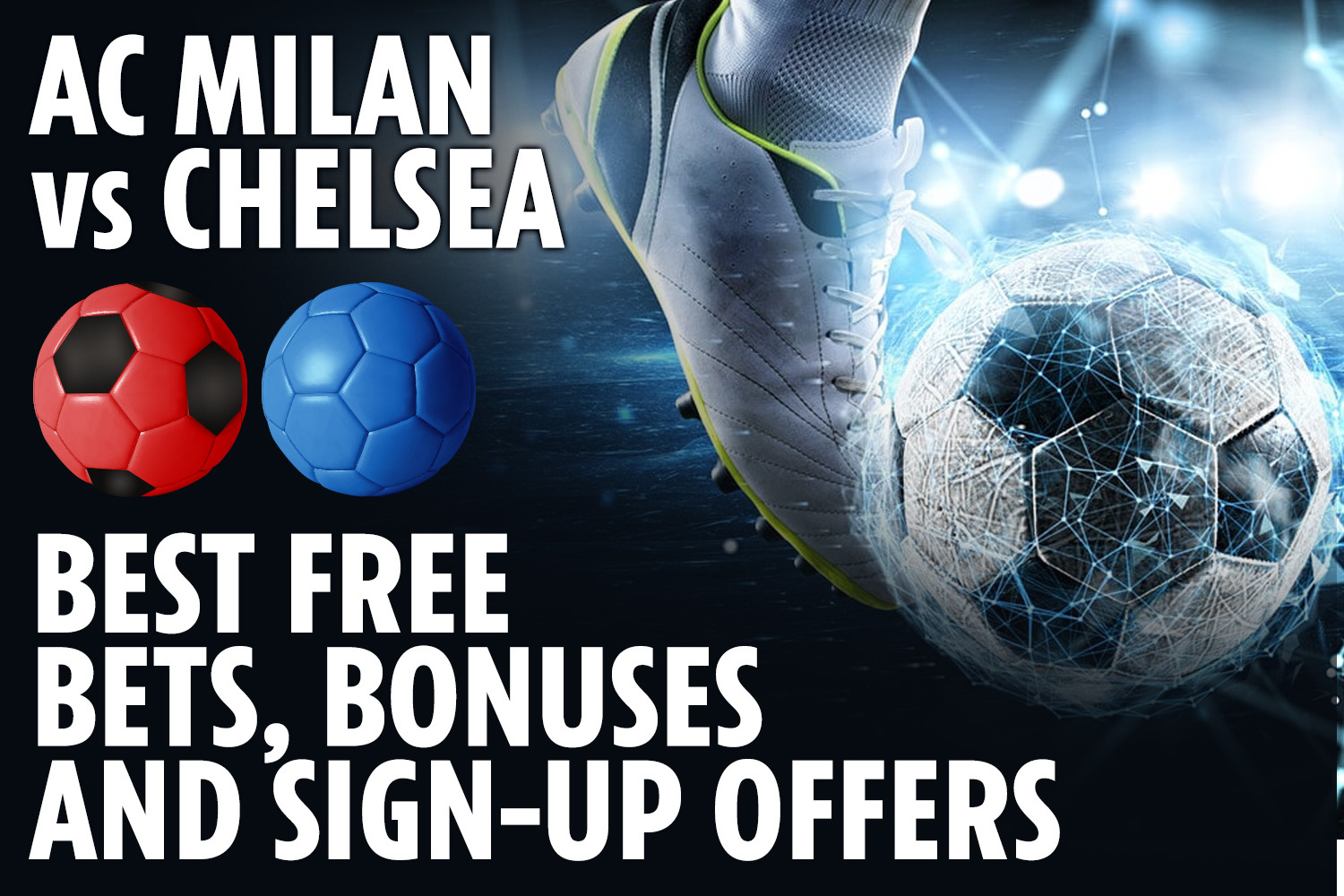 Martinelli would like to be one of the club's top earners and pick up a weekly wage packet worth £200,000-a-week.

The player confirmed talks are underway.

He said: "We are talking about a contract so let’s see what happens. But of course I want to stay.

“I think this is my best season at Arsenal and I am so happy for this moment.

Enock Mwepu retires aged 24 after being diagnosed with heart condition

“Everyone can see our hunger and our mentality. We want to win every single game.

“I am so happy to be playing alongside players like Gabriel Jesus and Bukayo Saka.

“You can see the understanding we have together but we have a lot of time to improve. We have great quality and I think we can do more.

“Gabby is a great guy, not just on the pitch but off it as well. He is always trying to help me. He is only 25 but he has a lot of experience and everyone loves him.

“It’s an amazing opportunity to be at a big club like Arsenal with so many good players.

“Of course we dream about winning the title, but we leave all that talk to our fans.

"We are only thinking about the next game and trying to win again.”

But should Martinelli not sign a new deal and want to explore options elsewhere, he wouldn't be short of suitors in England or mainland Europe.

London rivals Chelsea are one of the teams monitoring Martinelli's progress.