ARSENAL defender Sead Kolasinac is reportedly being chased by Lazio and Fenerbahce amid uncertainty over his future.

The 28-year-old played second fiddle to Kieran Tierney in the first half of the 2020-21 campaign at the Emirates. 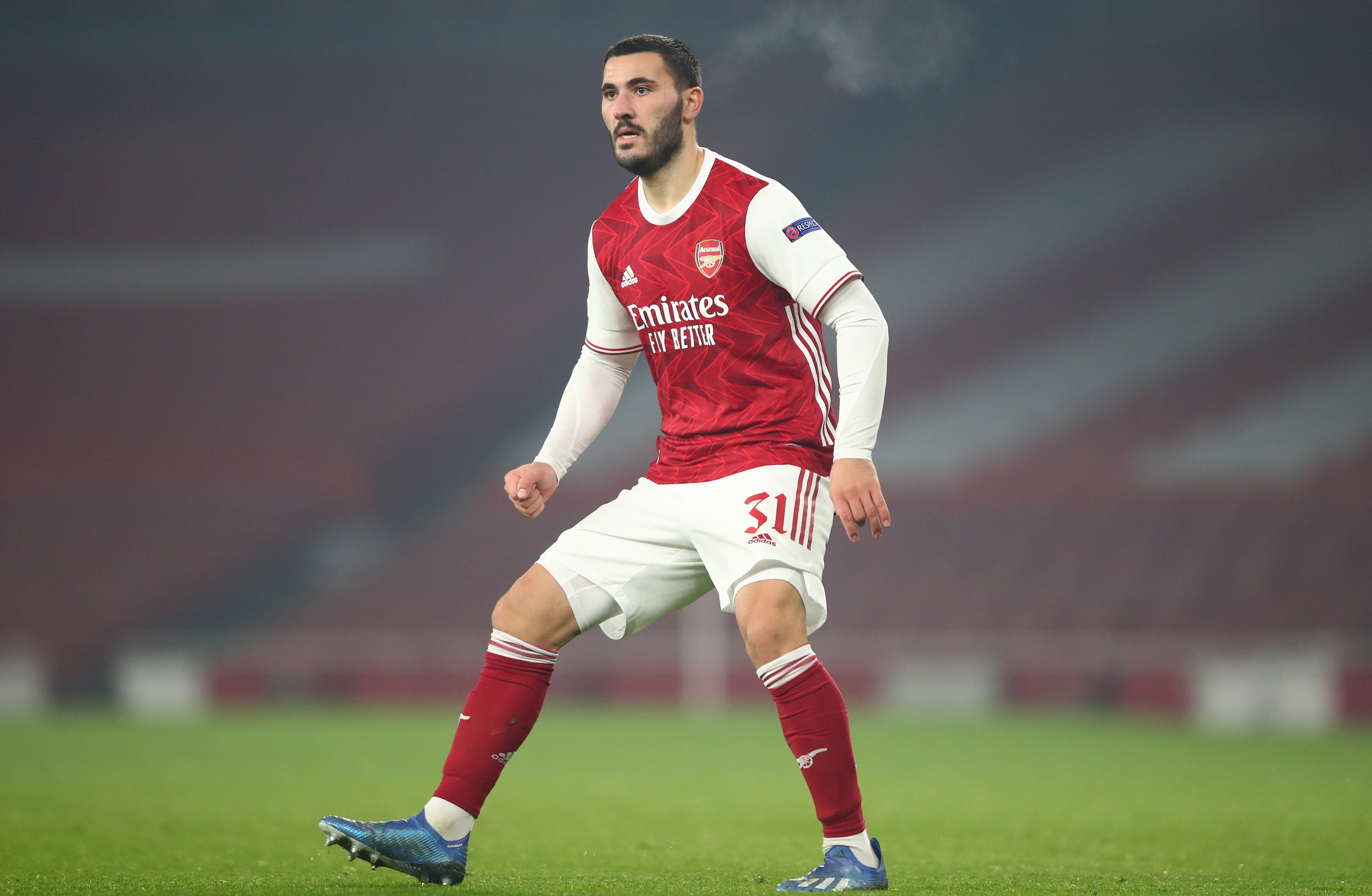 And that led him to make the loan move to struggling Bundesliga side Schalke until the end of the season.

Yet despite his 17 league appearances for the top tier German outfit, they finished bottom of the table with just 24 points.

And according to Football London, Lazio and Fenerbahce are the frontrunners to land the Bosnian full-back.

The Turkish giants Fenerbahce recently signed Kolasinac's teammate Mesut Ozil, so that could entice him to sign for them.

But Olympiacos are also said to be in for the defender where ex-Arsenal centre-back Sokratis now plies his trade.

Since arriving in North London in 2017, Kolasinac has made 113 appearances for the club, scoring five goals.

CASINO SIGN UP OFFER: GET £10 FREE BONUS WITH NO DEPOSIT REQUIRED

But he made just one league appearance in the first half of the season, a lack of minutes which led him to seek a temporary way out of England.

And he found himself at Schalke in January as he went from mid-table obscurity in the Premier League to a relegation battle in the Bundesliga.

But it remains to be seen whether he will pull on the Arsenal shirt again in the upcoming campaign.