ALEXANDRE LACAZETTE has NO intentions of signing a new deal at Arsenal, according to reports.

The French striker is out-of-contract at the end of the season, and can leave on a free transfer. 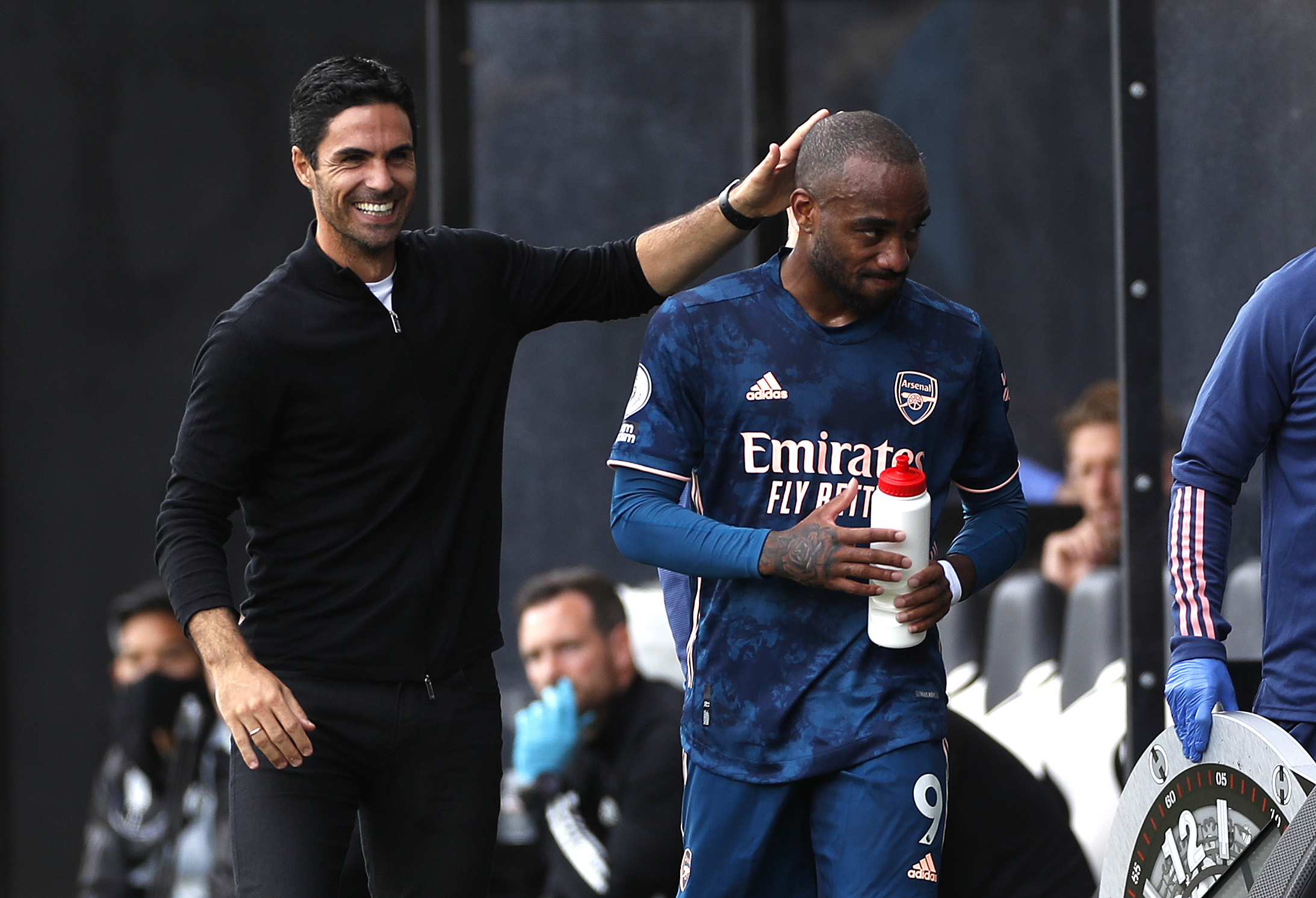 The 30-year-old has fallen out of Mikel Arteta's first-team plans at the Emirates and stuck on the bench.

And Football London claim he is NOT willing to pen fresh terms, and is happy to wait out the remainder of his deal.

However, Arsenal could cash in on him during the January window, and sell him for a small fee.

A number of Premier League clubs and across Europe have already shown interest in the forward.

Mega-rich Newcastle are believed to have put the former Lyon ace on their 10-man shortlist.

The Magpies are flush after being taken over by the Saudis in a £300m deal last week.

Arsenal were willing to let Lacazette go for around £15m in the summer, but a move never materialised.

Meanwhile, Atletico Madrid, Juventus, Sevilla and AC Milan have all shown an interest in snapping him up.

Lacazette joined the North London side for £46.5m from Lyon in 2017 in one of their record deals.

He has gone on to score 50 goals in 150 appearances over the past four seasons.