REAL MADRID want a transfer for Pierre-Emerick Aubameyang sorted by June 15 or will look elsewhere for a new striker, according to reports.

The Arsenal captain, 30, is out of contract next year and is not expected to sign a new deal at the Emirates. 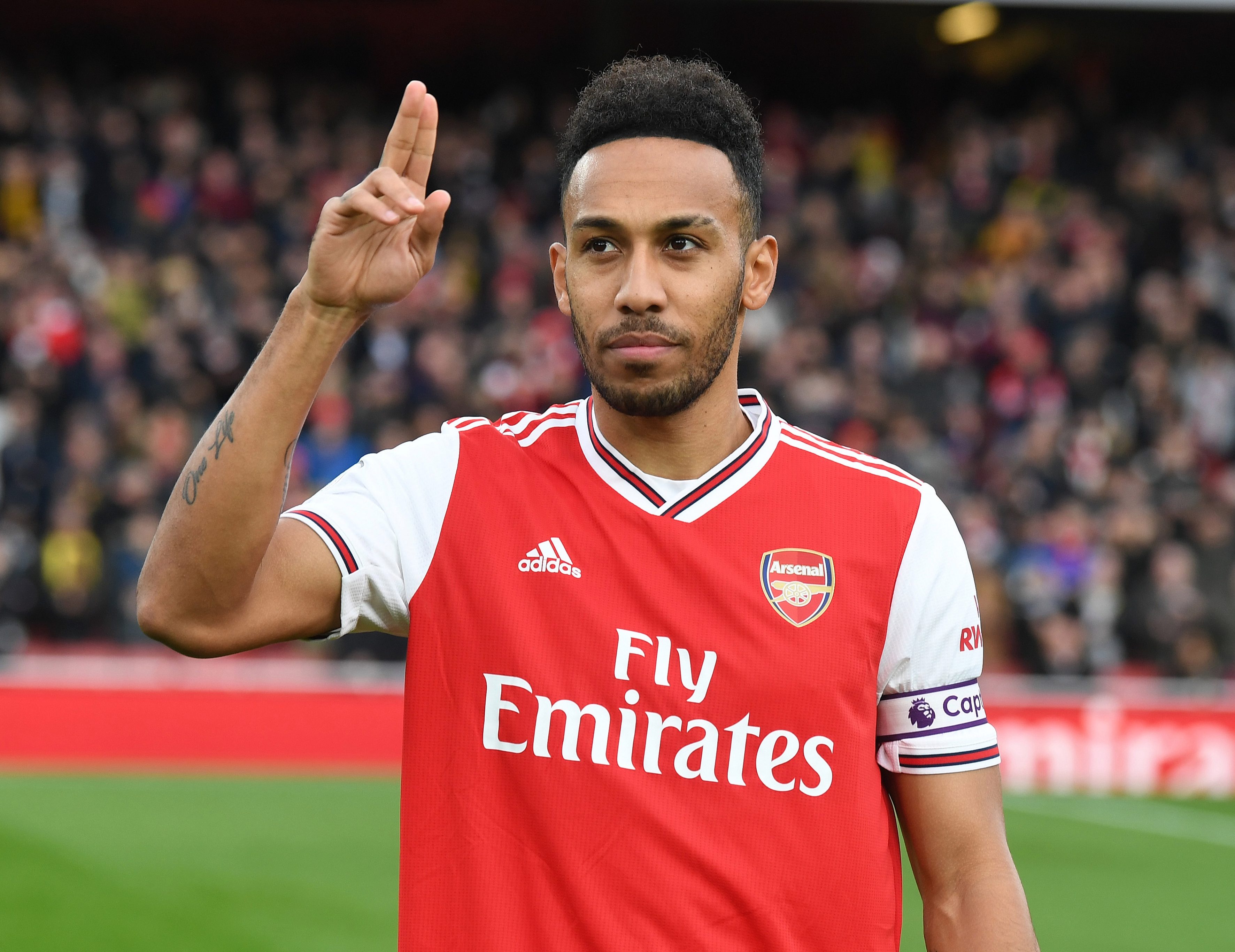 It means the Gunners need to make a decision on his future in the comings months – either sell him this summer or let him leave for free in 2021.

A £30million offer is expected to be enough to convince the North London club to let Auba go.

They are determined to avoid losing valuable assets for nothing as they did when Aaron Ramsey joined Juventus last summer when his contract expired.

And so, according to the Mirror, Real Madrid are hoping to land the Gabon international when the transfer market reopens.

Arch-rivals Barcelona were tempted by a move in January but could well go back in for him this summer.

Chelsea are also interested and are therefore monitoring the situation while Manchester United do the same.