ARSENAL have reportedly agreed a deal rising to £20million with Bologna to bring versatile defender Takehiro Tomiyasu to the Emirates.

The Gunners have been keeping tabs on the 22-year-old all summer, and are now poised to secure the Japan international's services before the transfer window closes. 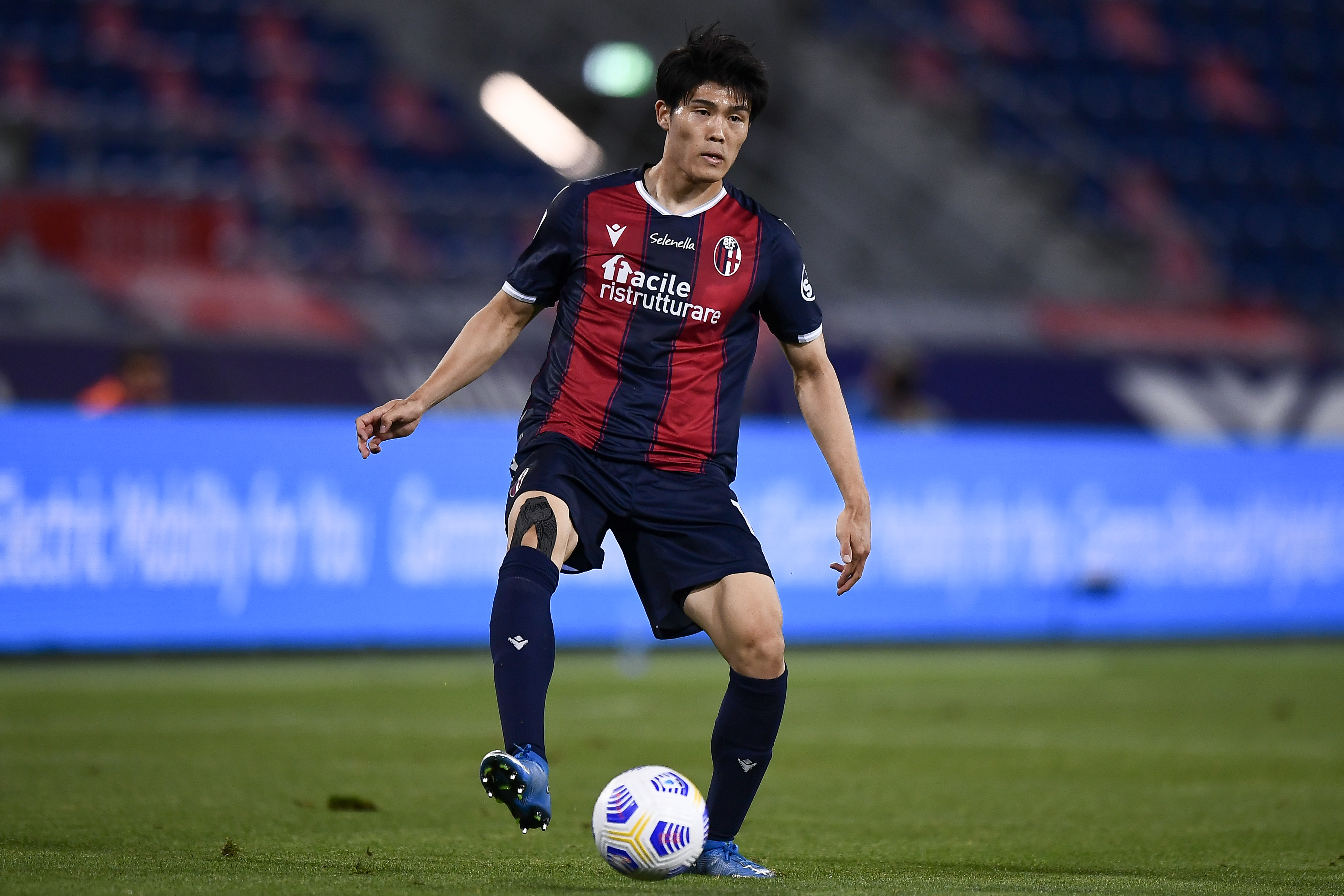 Tottenham had been keen to lure him to North London, but they have since pulled out of a deal after stepping up their pursuit of Barcelona's Emerson Royal.

And according to The Athletic, Arsenal are working on a deal to sign Tomiyasu, who is capable of playing as a right-back and centre-back.

They state that he fits the profile of player Arsenal are looking for as he is technically gifted and is physically strong.

Arsenal also believe he will be able to slot in on the right-hand side of a back four, or in a back three.

Transfer guru Fabrizio Romano has declared that Arsenal have reached an initial £17m agreement with Bologna, plus £2.6m in add-ons.

He tweeted: "Takehiro Tomiyasu to Arsenal, agreement reached and here we go!

"Medical during the afternoon and then official announcement. Here-we-go."

Mikel Arteta has been desperate to add another full-back to his squad, with Hector Bellerin close to joining Real Betis on loan.

Meanwhile Ainsley Maitland-Niles is not in the plans of the Spanish gaffer as the England international presses for a move away.

After having his potential switch to Everton blocked, the 24-year-old took to social media to urge Arsenal to offload him.

His actions have led the Gunners to reprimand the ex-West Brom loanee, with the player now banished from training with the first-team.

Tomiyasu has featured in one game this season, with the defender coming on for the last nine minutes in Bologna's 0-0 draw against Atalanta on Saturday.