ALEXANDRE LACAZETTE looks increasingly likely to leave the Emirates in the coming months – but he could be staying in London.

Whether the 30-year-old leaves in January or when his contract expires next summer remains to be seen. 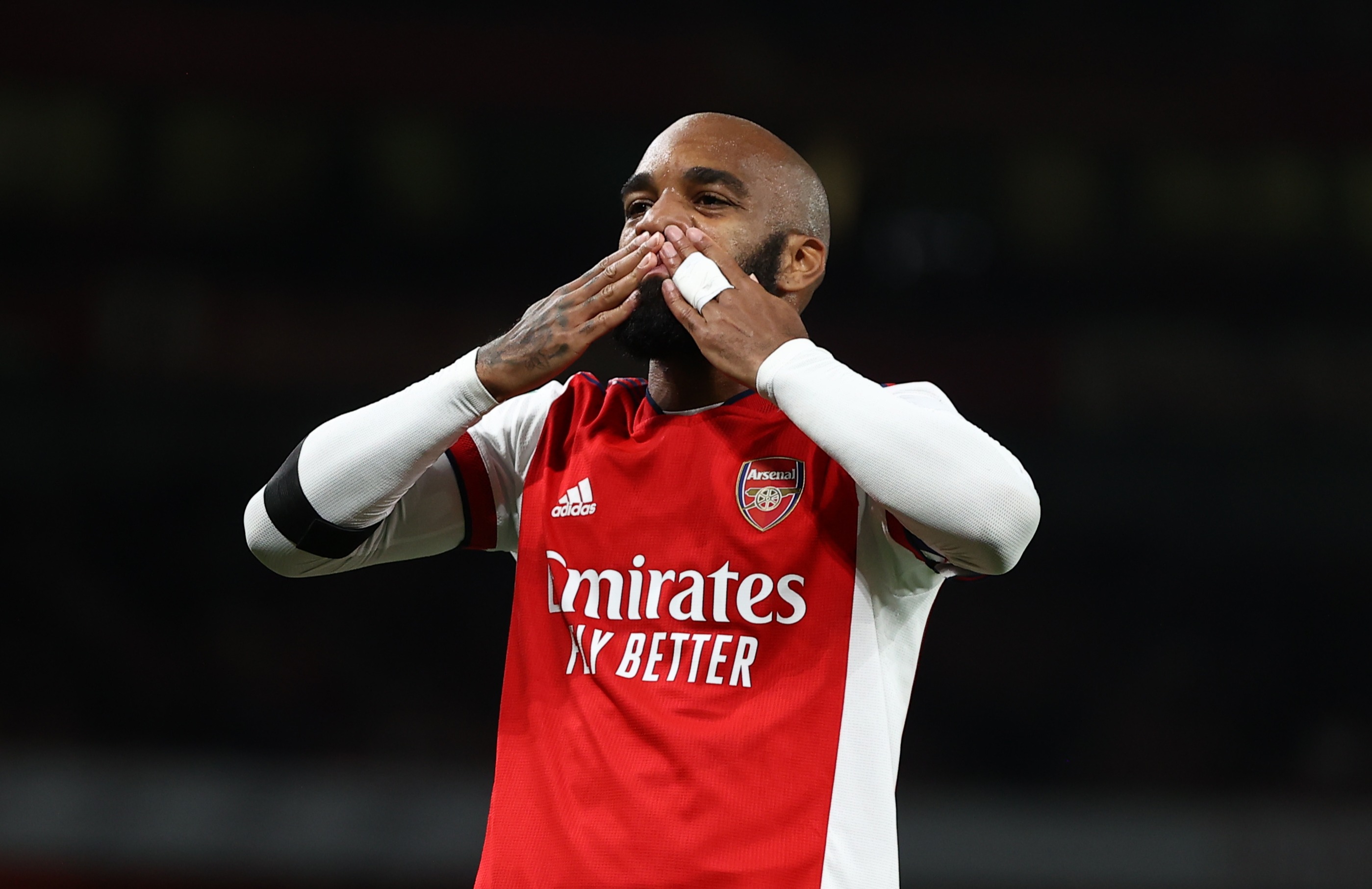 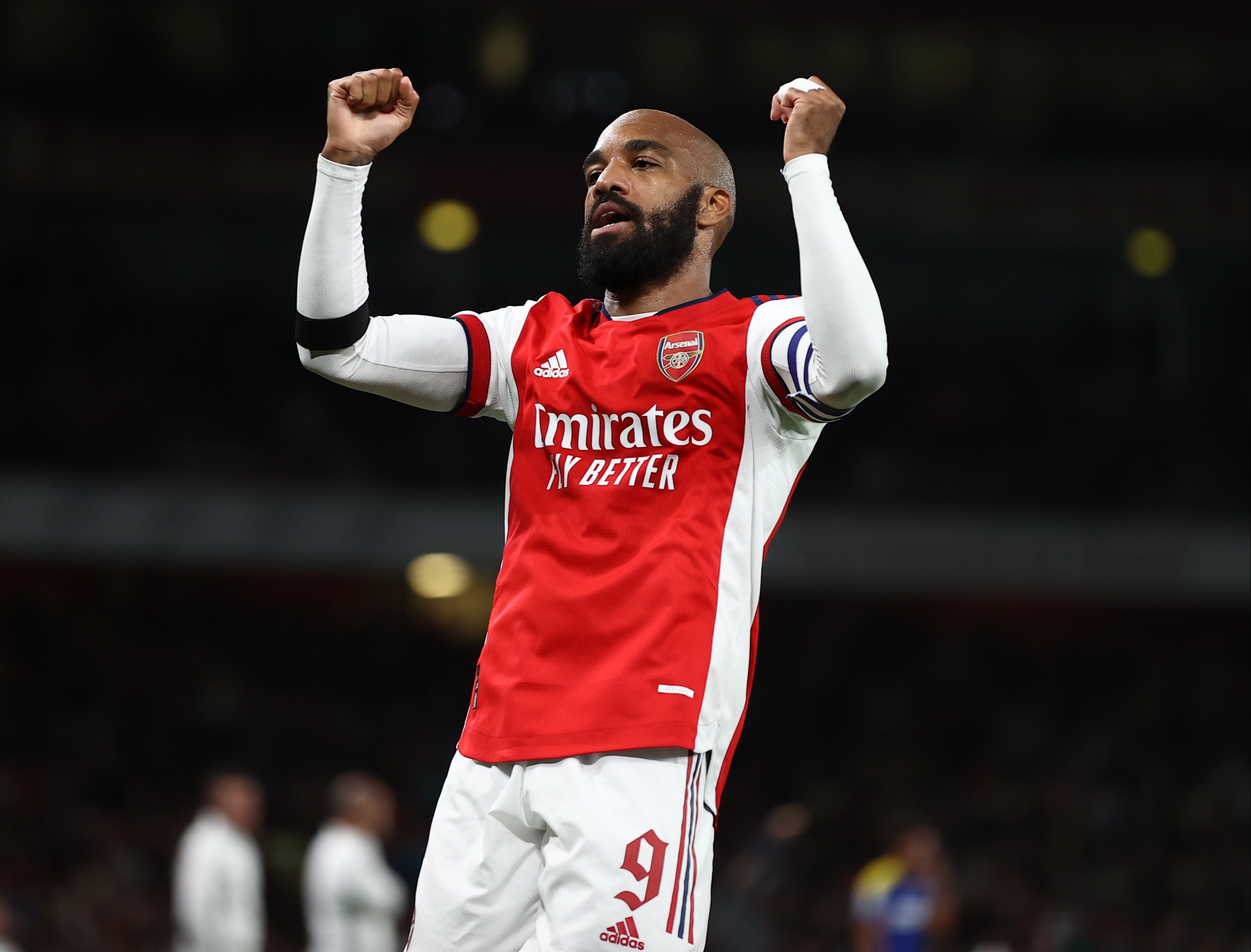 According to 90min Lacazette could stay in the capital, with West Ham and Crystal Palace both keeping tabs on the frontman.

And Lacazette is rumoured to be open to the idea of staying in the capital.

Talks have been ongoing between Lacazette's representatives and Arsenal chiefs on a new contract, but no agreement has been reached regarding an extension.

And the two parties don't seem to be close to striking a deal.

The Gunners could sell Lacazette for a cut-price fee in January, but a summer departure seems to be more likely.

Clubs in Spain, Germany and Italy, as well as the Premier League, have all registered their interest in taking on the 16-cap France international.

One of those includes Atletico Madrid, who have made Lacazette a 'priority' signing, according to le10sport.

The striker is free to sign a pre-contract agreement with overseas clubs from January 1, with the La Liga champions said to be in contact with Lacazette's team over a possible move.

Meanwhile Laca's former club Lyon are also interested in a reunion with the player they sold to Arsenal for £46.5million in 2017.

Since joining the Gunners from the French side, Lacazette has played 173 times for the North Londoners.

During that time he has scored 67 times for the club, and provided 29 assists.

But he has only been used sparingly in the Premier League this season.

Lacazette has played just 31 minutes of top flight action so far this campaign, and has been an unused substitute in the Gunners' last two league games.

Instead the striker has found himself restricted to Carabao Cup action.

He captained Arsenal to a 3-0 victory over AFC Wimbledon in the competition on Wednesday, scoring once and providing an assist.

But his time in North London appears to be coming to an end.