ARJEN ROBBEN surpassed Robin Van Persie's record as he returned to the Eredivisie after more than 16 years.

But the Dutchman lasted just 29 minutes of the match for Groningen before he was forced off with an injury. 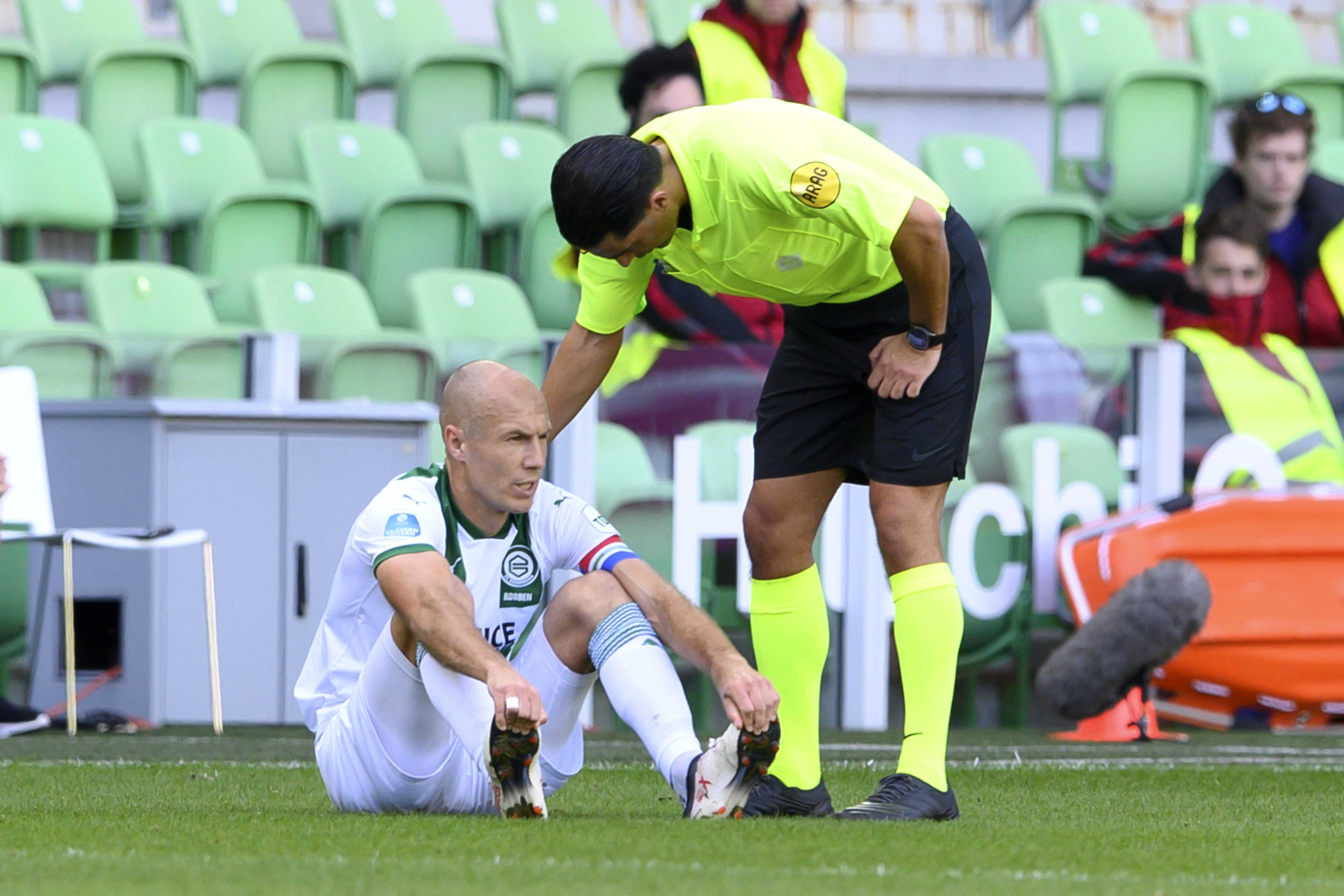 Robben has come out of retirement to play for his boyhood club this season.

He made his first league appearance for the club during Sunday's clash against PSV.

Robben set a new record as it marked his return to Eredivisie after 16 years and 155 days.

The match started well for the former Bayern Munich star – but then he got injured.

He appeared to pull his hamstring as he chased after the ball.

After being hauled off the pitch, the 36-year-old took off his shirt and threw it on the floor in anger. 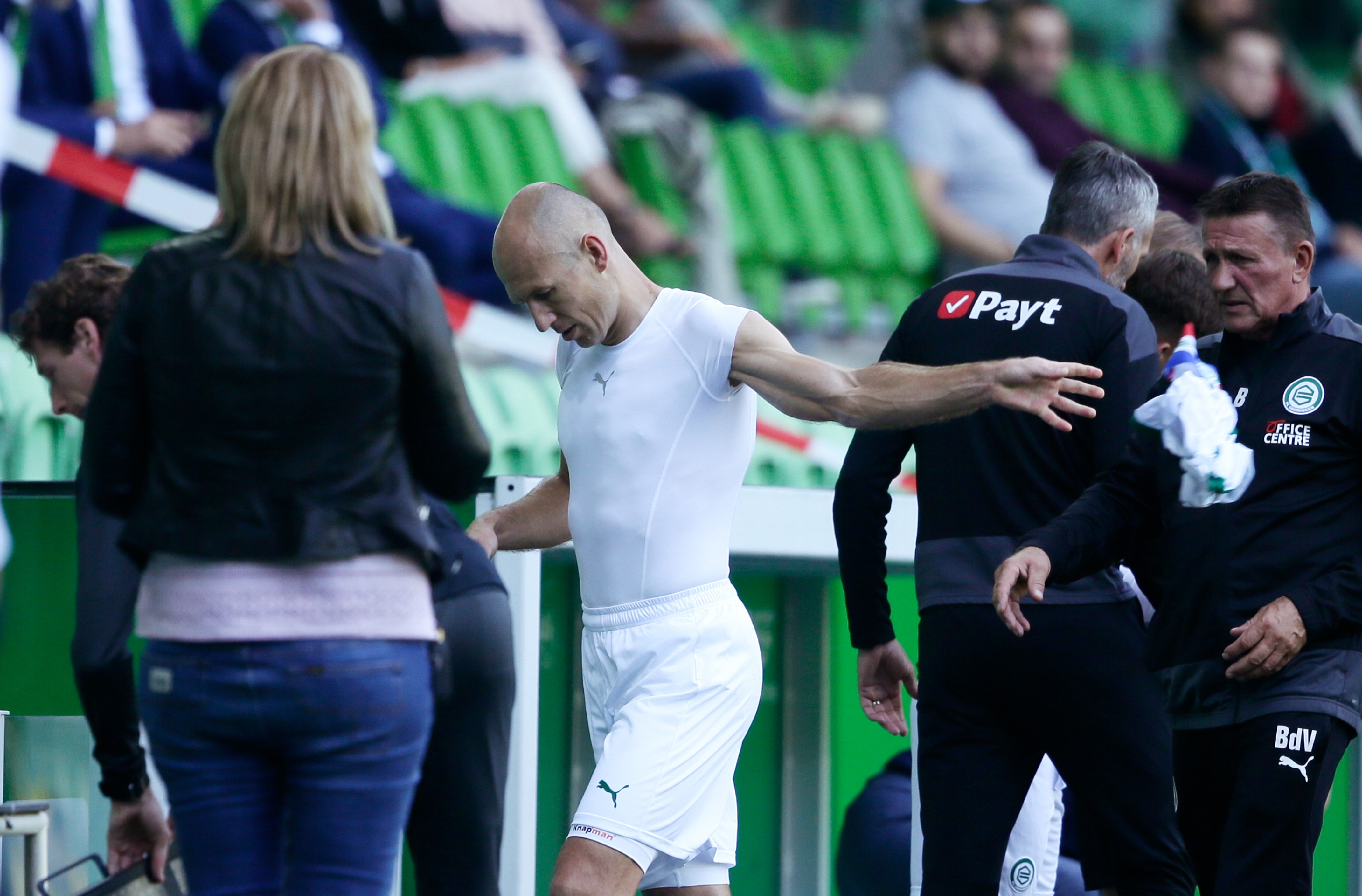 Groningen lost the match 3-1 on the opening day of the season.

Cody Gakpo scored twice for the visitors and Donyell Malen bagged the other goal.