BARCELONA are reportedly set to offload Antoine Griezmann in a bid to partially recoup his hefty £108million transfer fee.

The Spanish giants signed the Frenchman in 2019 for the monstrous amount in better times before the Covid pandemic hit a year later. 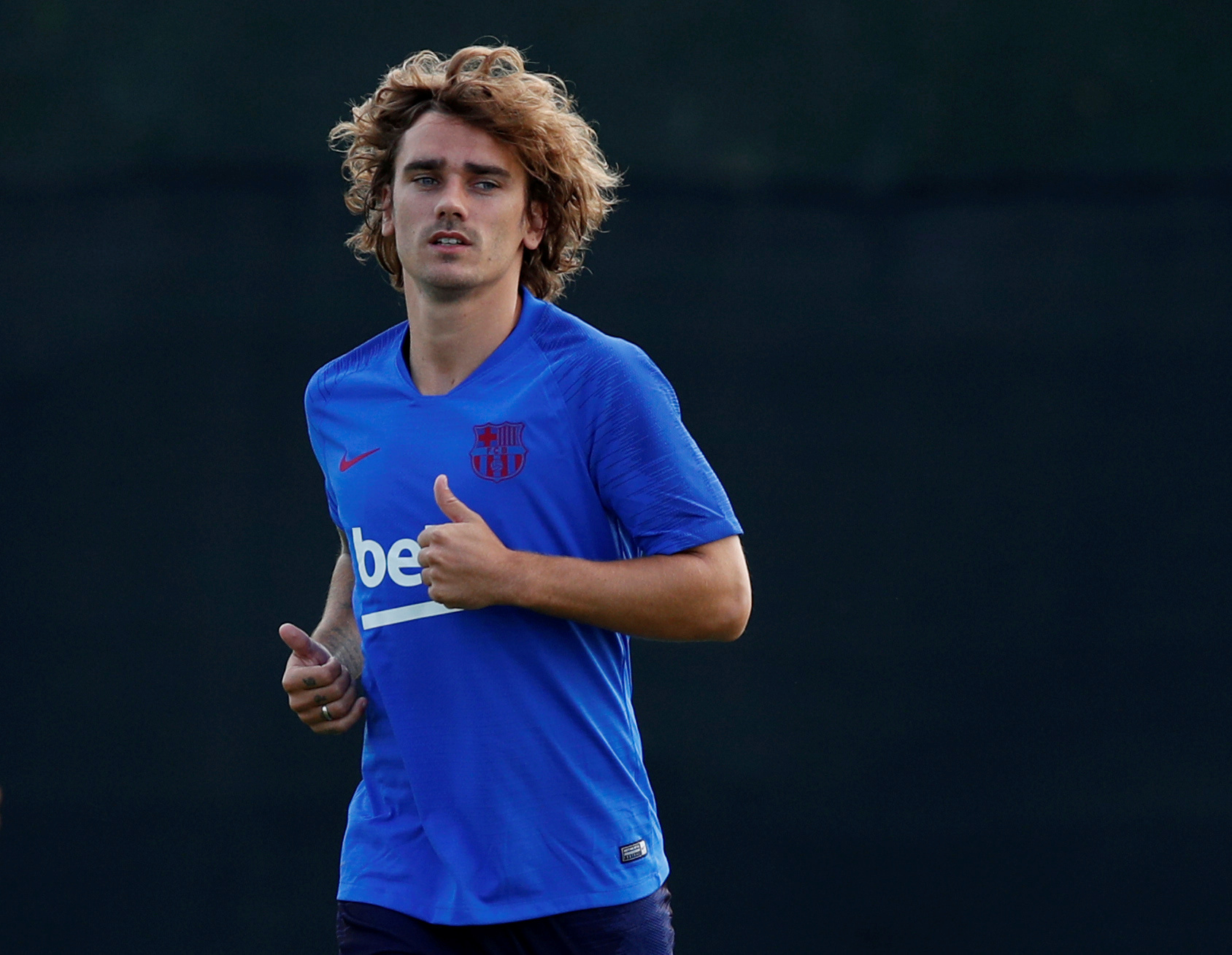 Since then, they've found themselves in dire financial straits and see the sale of the 30-year-old as part of the solution, according to Football.London.

Ronald Koeman's side find themselves in the precarious position of being unable to register new signings Sergio Aguero and Memphis Depay ahead of the new season.

They've already exceeded the La Liga's strict salary cap ruling by more than 40 per cent, and Griezmann's departure could help change that.

What makes things easier for Barca is that the World Cup winner, whose contract ends in 2024, is reportedly open to a move away from the Nou Camp.

Despite hitting the net 13 times and providing seven assists last season, the want-away forward's time in Catalonia has been difficult.

There have been rumours that the French ace does not enjoy a good relationship with team leader Lionel Messi, which both players have denied.

Both Barca and Griezmann's saviour could come in the form of Manchester City.

The ex-Atletico Madrid ace is reportedly Pep Guardiola's Plan B if his proposed £100m move for Tottenham's Harry Kane falls through.

The Eithad Giants are keen to fill the void left by Aguero when he joined Barca.

And if they can't get their hands on Kane, Griezmann will do just fine, reports claim.

Guardiola has been a long term admirer of Griezmann, Mundo Deportivo allege.

He's seen as a perfect candidate to play in the 'False 9' role that the ex-Barca boss likes to employ.

Getting business done with the Spanish giants may be much easier than with Spurs owner Daniel Levy who is known to drive a hard bargain.